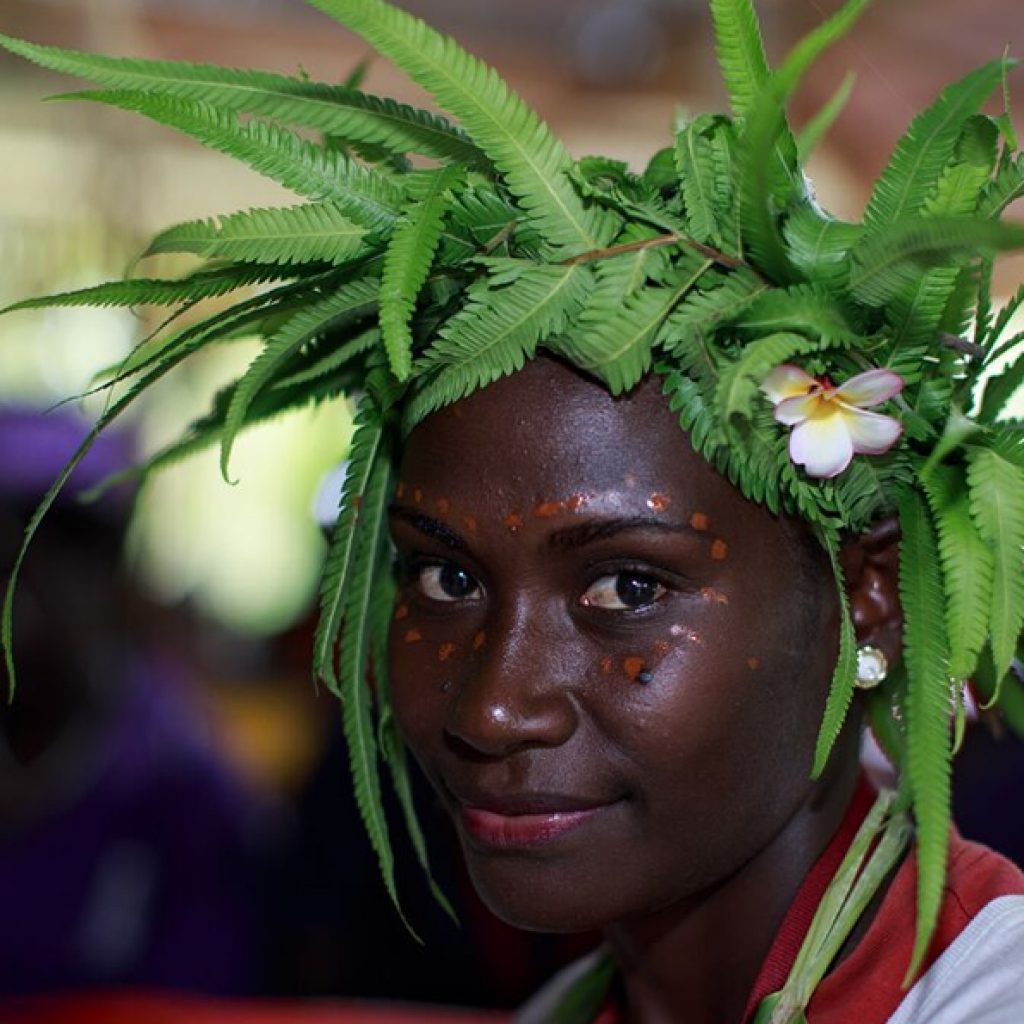 8 things you might not know about where we work 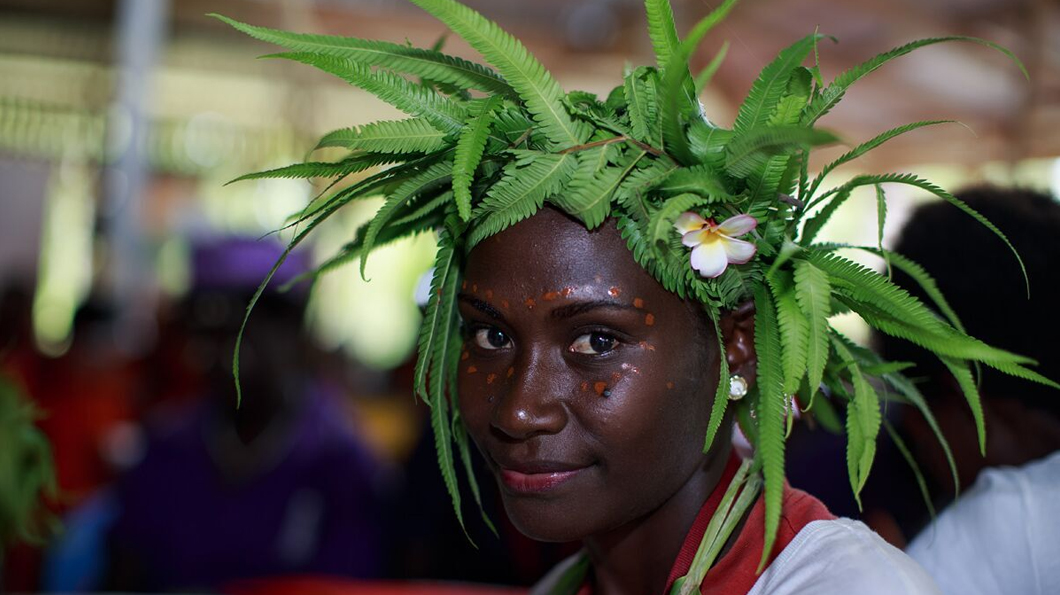 We work all over the world in coalitions, research networks and partnerships. But our direct programmatic work happens in Asia Pacific.

We’re based in Australia, and work across the Asia Pacific Region. For over thirty years we’ve worked with local organisations across this expansive and diverse region. We work in direct partnership with locally-based organisations in Fiji, Papua New Guinea, Solomon Islands, Myanmar, Timor-Leste and Cambodia. The women of these organisations know their communities and they understand the obstacles to equality, so they’re best-placed to deliver programs to advance the rights of local women.

Asia Pacific is home to a thriving women’s rights movement. It’s also a region that is often left out of conversations in mainstream media, particularly when it comes to gender equality.

Here are 8 things you might not know about the region.

Despite its sleek capital in Napyidaw and large commercial hub in Yangon, much of the country live without basics like electricity. Only 26% of Myanmar’s population has access to electricity, and firewood remains a major source of energy. But further proof of the ubiquity of social media, Myanmar is also becoming a huge growth market for social media. 10 million people are on Facebook – and while the majority of users live in the capital, this figure is starting to grow in rural areas too. Want to know more about Myanmar? Click here.

Village Chiefs in Timor-Leste are in charge of convening communities to identify priorities for development support, coordinate delivery of services, and have an important role in dispute resolution and ensuring access to justice, including in domestic violence cases. Before the Village elections that took place in 2016, only 11 of the 442 elected Village Chiefs in Timor-Leste were women. A new law, ratified in July, stipulated that at least one woman had to stand in every Village. As a result, 319 of the 2071 candidates (15%) were women. 21 women were elected. This doesn’t seem like much, but it is an exciting step forward against significant barriers.

The multi-billion dollar export industry employs roughly 700,000 workers, and is the backbone of the Cambodian economy. Yet these workers, 90% of whom are women, are being paid an unliveable wage. Reports have shown these women have been denied toilet breaks, had their contracts terminated early if they fall pregnant, and been exposed to sexual harassment. IWDA supports women’s organisations in Cambodia to run drop-in centres for women. These centres provide female garment workers with advice, assistance and access to essential services, so they can realise their rights and speak out, individually and collectively.

Fiji is made up of over 300 islands, many of which are low-lying and very susceptible to cyclones and floods. The ongoing impact of Cyclone Winston has already made it clear that Fiji has a lot to lose. But the nation also has an incredibly strong position on climate change activism. Last year, they chaired the COP 23 global climate negotiations, the world’s largest forum on climate change. IWDA partner Diva for Equality is also very active in this space, playing a huge role in advocacy in the lead-up to the negotiations.

Access to essential financial services like banks, loans and savings accounts are critical to giving women autonomy over their own money. But in Solomon Islands, these services are only available on the main island. For most people, getting to a bank can take up to a day of expensive, rough sea travel. With no access to their own savings accounts, women in Solomon Islands can be left dependent on their partner, and have little control over where their money is spent. IWDA partner West ‘Are ‘Are Rokotanikeni Association is a women-led, volunteer run savings club in the Solomon Islands that gives women a space to come together, learn more about managing finances, and store their savings safely.

Bougainville is an autonomous region within Papua New Guinea