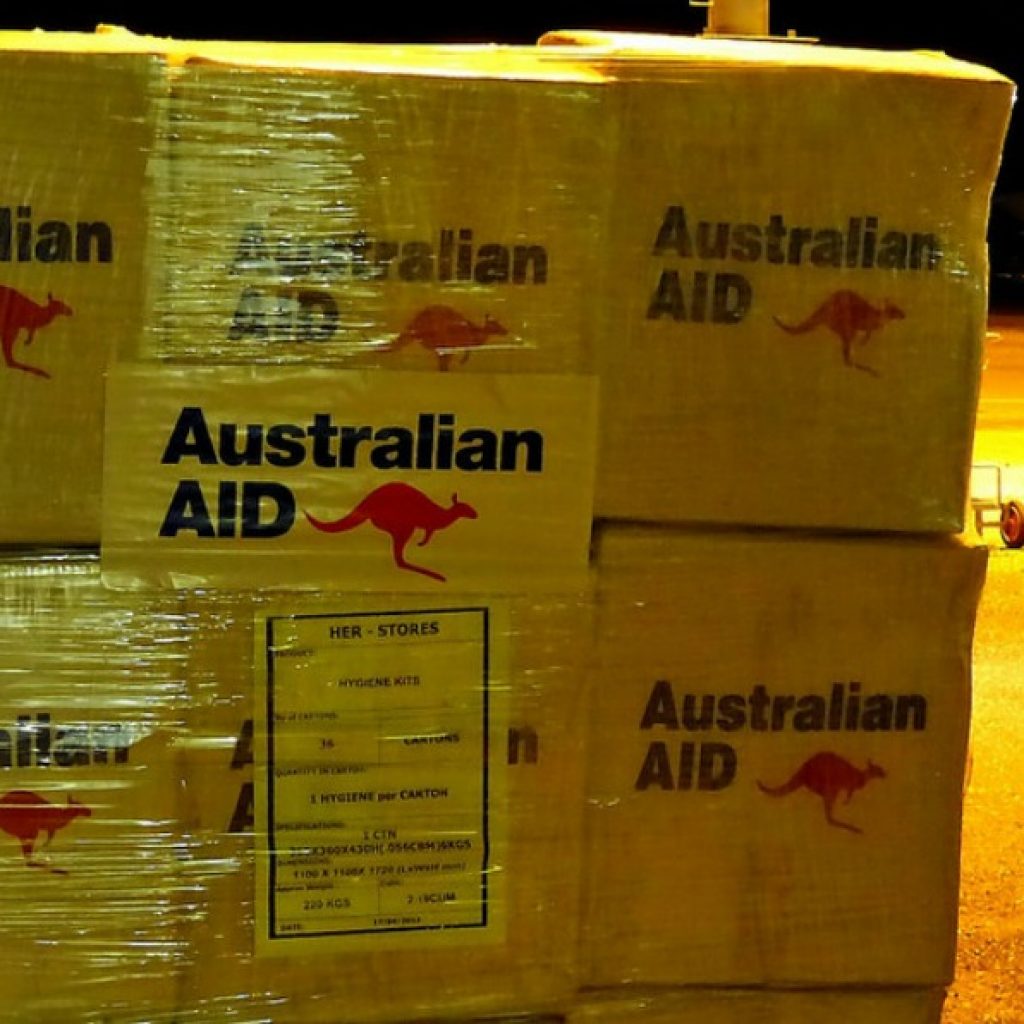 Our Research, Policy and Advocacy Team has spent the past week analysing the Federal Budget 2017/2018. We’ve spoken to our colleagues in the women’s and development movements, and have thought long and hard about what the budget means this year, and in the long run, for Australia’s international commitment to compassion and systemic change toward gender equality. 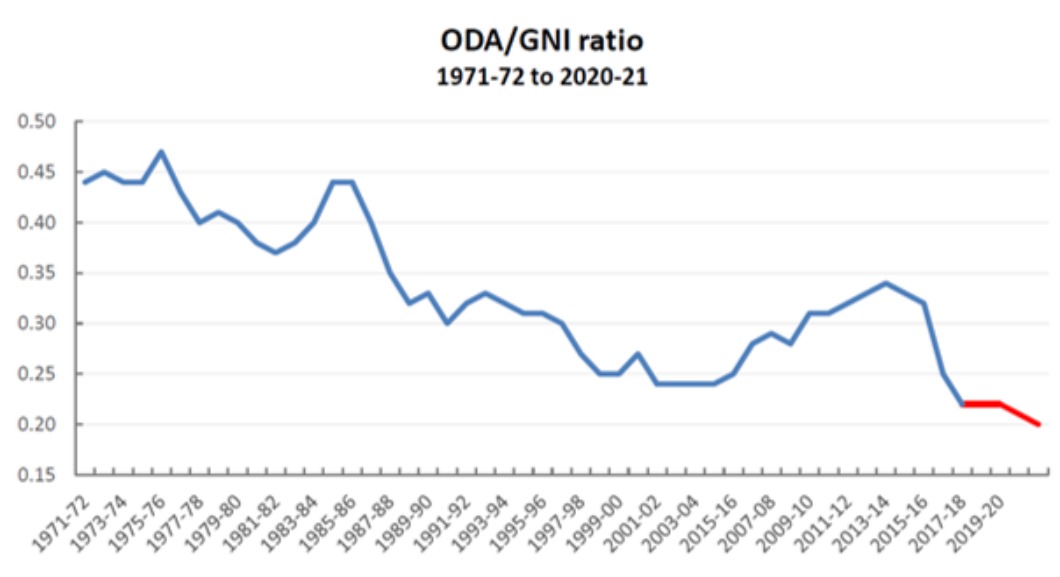 By now, many of us have heard that the budget wasn’t good news for Australian aid: our spending is at an all-time low, at the same time that military spending is on the rise.

So, what’s in the aid budget for women? The short answer is, we don’t really know. What we do know, and celebrate loudly, is that investment in gender equality is still a key priority of the Australian Aid program.

But, when it comes to the dollars and cents of Australian aid for women, the budget documents make it hard to get a clear story. The Orange Book is the high-level analysis of the Australian Aid program for the 2017/2018 year and, this year, it fails to give a clear line of sight on gender investment. In fact, despite being identified as one of six investment priorities, the expenditure tracking mechanism which shows amounts spent on each “investment priority” does not include gender equality.

What does this mean for women?

In 2014, the Australian Government made a commitment that 80% of all investment in Australia’s development program would effectively address gender inequality. So, the bigger the aid bucket, the more 80% of the bucket works out to be. But, if the overall dollar amount spent on aid goes down, the overall dollar amount spent on gender equality also goes down.

Funding for women’s rights takes many forms in the development program. It can go toward funding programs for women’s sexual and reproductive rights, supporting women and children survivors of violence, projects for women’s economic empowerment, efforts to get more women into leadership, increasing women’s participation in all levels of community decision making, or improving infrastructure like health, water, or education that disproportionately impact women’s lives.

Where’s the money going instead?

The Foreign Minister has said that the aid program savings will be spent on national security. Now, there are different ways to approach security, and the Australian Government is currently thinking about this as it reconsiders its approach to foreign policy. We have proposed that they need to strengthen their human security approach and to make the women, peace and security (WPS) agenda a stronger part of their work. We’ve got the backing of the UN in this advice: the newest Security Council resolution on WPS says it’s important that efforts to counter terrorism and violent extremism don’t impinge on women’s human rights and that they take into account the expertise of women human rights defenders. But, when you look at the budget papers for defence, the women, peace and security agenda is missing.

Down the track, the money is not only going into defence, it’s also being redistributed across government spending to reduce the overall budget deficit.

For the next two years, the Australian Government has committed to the aid budget keeping pace with cost of living increases, but in 2019, they will cease this commitment. This might sound like a technicality but in reality this means Australia’s proportion of aid spending to Gross National Income will drop to just 0.2%.

This “pause” on keeping pace with inflation, will essentially help return the Australian budget to surplus by 2021. Australia’s overall aid budget will fall by 33 per cent, but all other areas of government expenditure will increase by 16 per cent.

Who did well in the aid world this budget?

While the budget papers don’t give us a lot of detail, there is an overall trend in the Australian development budget towards for-profit organisations – the most recent Performance of Australian Aid report shows spending to for-profit suppliers went up (to 20%) while not-for-profit funding went down (to 14%).

There was also a welcome increase in investment in health – up by $22.4 million and an increase in funding for Humanitarian, Emergencies and Refugees (a $60 million increase). However, this increase does not reflect the scale of the global humanitarian crisis we are facing.

The Australian NGO Cooperation Program (ANCP) is the mechanism through which many INGOs (not for profit organisations) receive funding from the Australian Government to lead aid programs. With only 2.7% of the overall aid budget, however, as a group of not for profit organisations under ANCP, we deliver around 18% of outcomes. This program received an increase of just $2 million which is not in line with the Consumer Price Index (CPI) and is therefore a cut in real terms.

What does IWDA recommend now?

A full policy brief on our gender analysis of the Budget can be found here.