Challenges abound, but women are striding forward in one of the world’s smallest countries

Timor-Leste (East Timor) is one of the world’s youngest countries. After centuries of Portuguese colonial rule, Timor-Leste achieved a 9-day period of independence before being newly invaded by neighbouring Indonesia in 1975. In 2002 Timor-Leste claimed its independence once and for all.

Despite making impressive progress since independence, Timor-Leste remains one of the poorest countries in the South East Asian region. Two thirds of Timorese live on less than USD$2 a day, making life for most a struggle. This is especially true for rural women and girls, where a strong patriarchal culture translates to widespread inequality and discrimination.

Our partners in Timor-Leste are leaders in a vibrant civil society space creating room for women and to advocate lasting change for gender equality.

Life for women in Timor-Leste

Women and girls face challenging circumstances in Timor-Leste. Just 20% of women are paid for their labour, and the country’s strong patriarchal culture and customary laws reinforce strict gender roles, denying women their voice in decision making and making them more vulnerable to alarming rates of violence.

Women’s representation in parliament is world leading at 38%, due to electoral laws requiring at least one in three people on a party list to be a woman. While successful at the national level, these initiatives have been slow to shift stubborn barriers to women’s empowerment at the local and rural level. However, in 2016 a new village-level election law started to address this. A growing women’s movement is working to support more rural women to find their voice and stand as leaders in their communities, with the number of women Village Chiefs doubling in the 2016 election. 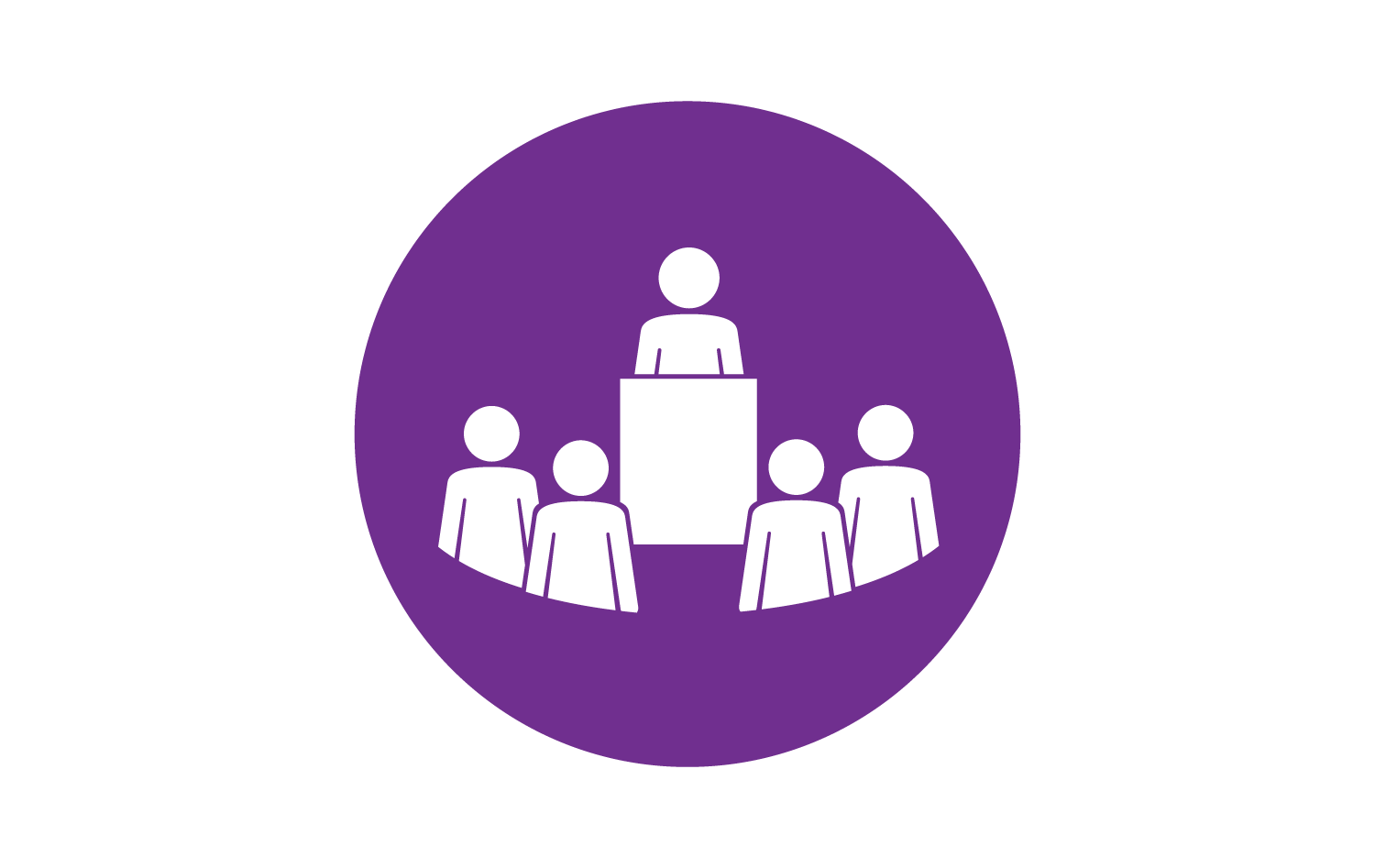 To ignite true change, women must be included in decision-making in their local communities. The decisions made at the community level can have profound impact on women’s lives. IWDA partner the Alola Foundation is changing the attitudes of men and women that can hold women back from taking on leadership positions.  In 2016, as part of a coalition with other local civil society organisations, Alola directly supported 55 women village chief candidates across the country. Each new woman leader not only charts a new course for gender equality in Timor-Leste, she also inspires future generations of girls to dream big, and occupy their right to a political voice.

Covalima Community Centre (CCC) is an IWDA partner with a long track record of supporting emerging women leaders to break the barriers holding them back in Covalima district.  Working together with Alola, the leader of one of CCC supported women’s groups stood as a candidate and became one of Timor Leste’s few women Village Chiefs. 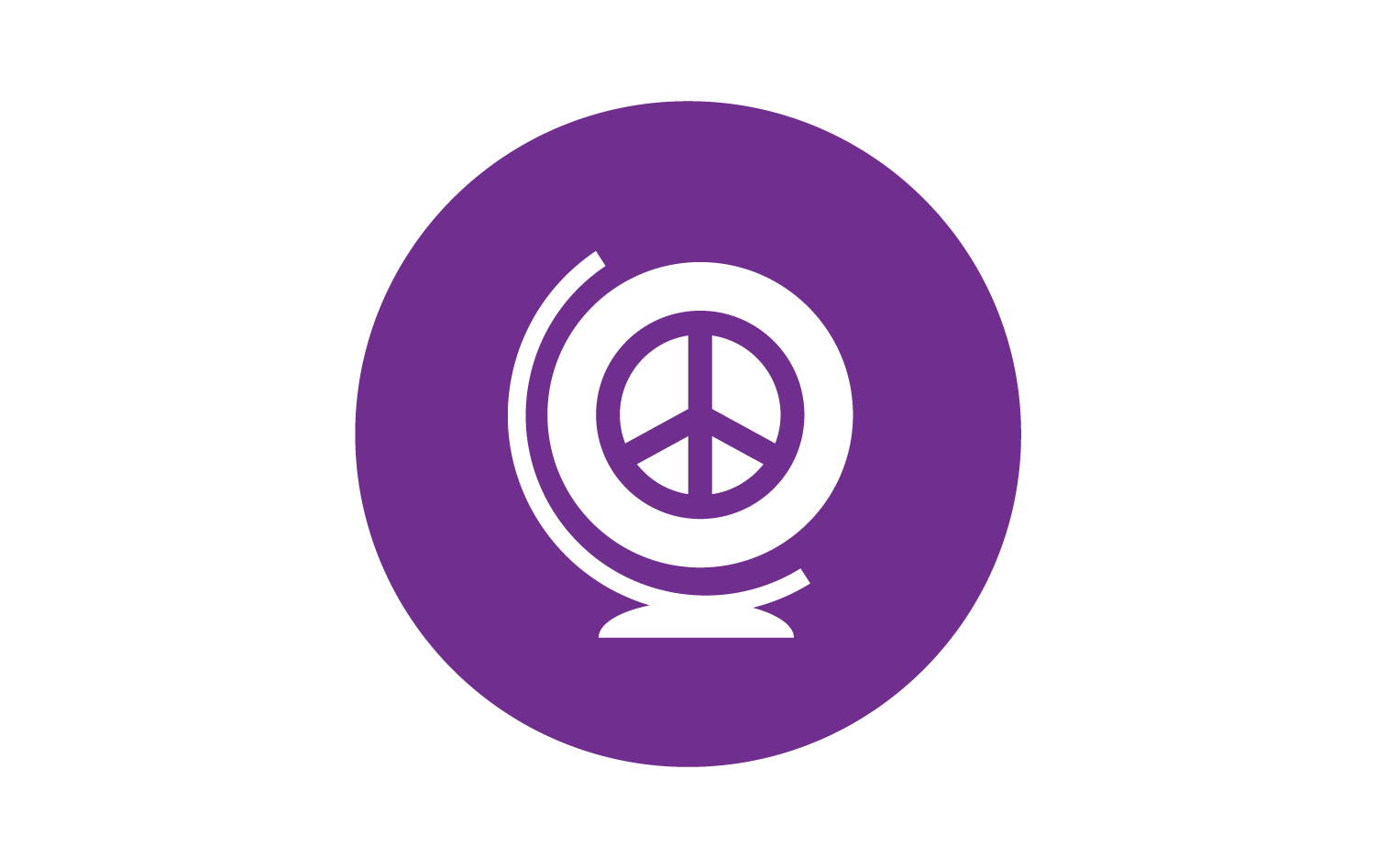 In Timor-Leste nearly 40% of all women aged 15 years and older, and 60% of women in relationships experience violence. While the country introduced a new law against domestic violence in 2010, few women and men are aware of it. Our partner ALFeLa is working to change this, providing legal advice and information to help women and men understand their rights and obligations under the law, and empowering women and their children to leave unsafe relationships and life-threatening situations. 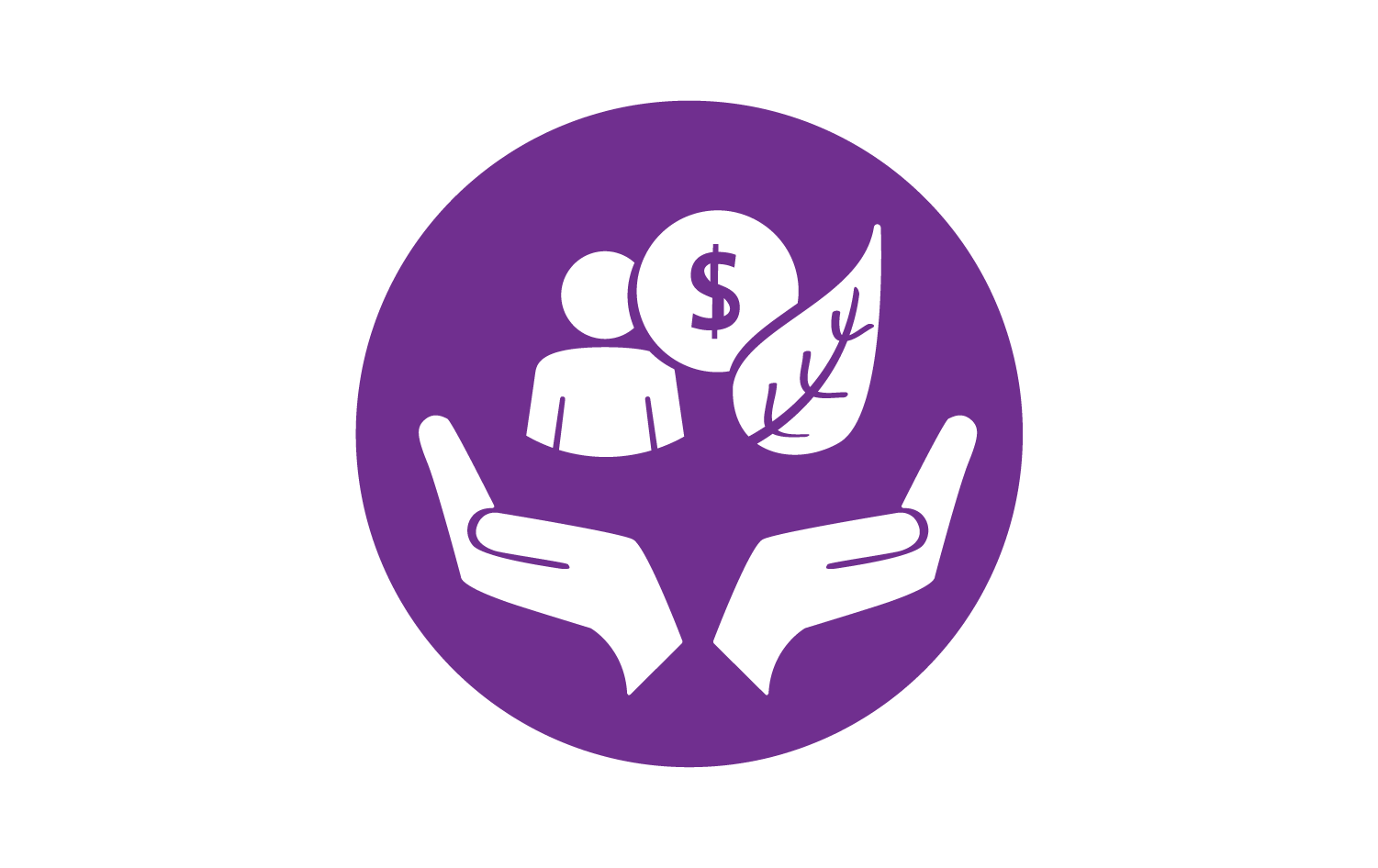 Most women in Timor-Leste are excluded from the formal workforce and do not have the chance to earn a stable income. Our partner Covalima Community Centre (CCC) connects women with new ideas and markets for their produce, helping to create sustainable businesses and pursue collective action on women’s priorities and needs. CCC’s work to empower women leaders  helps ensure women’s economic needs and priorities get heard when decisions on resource-distribution are being made at the village level. 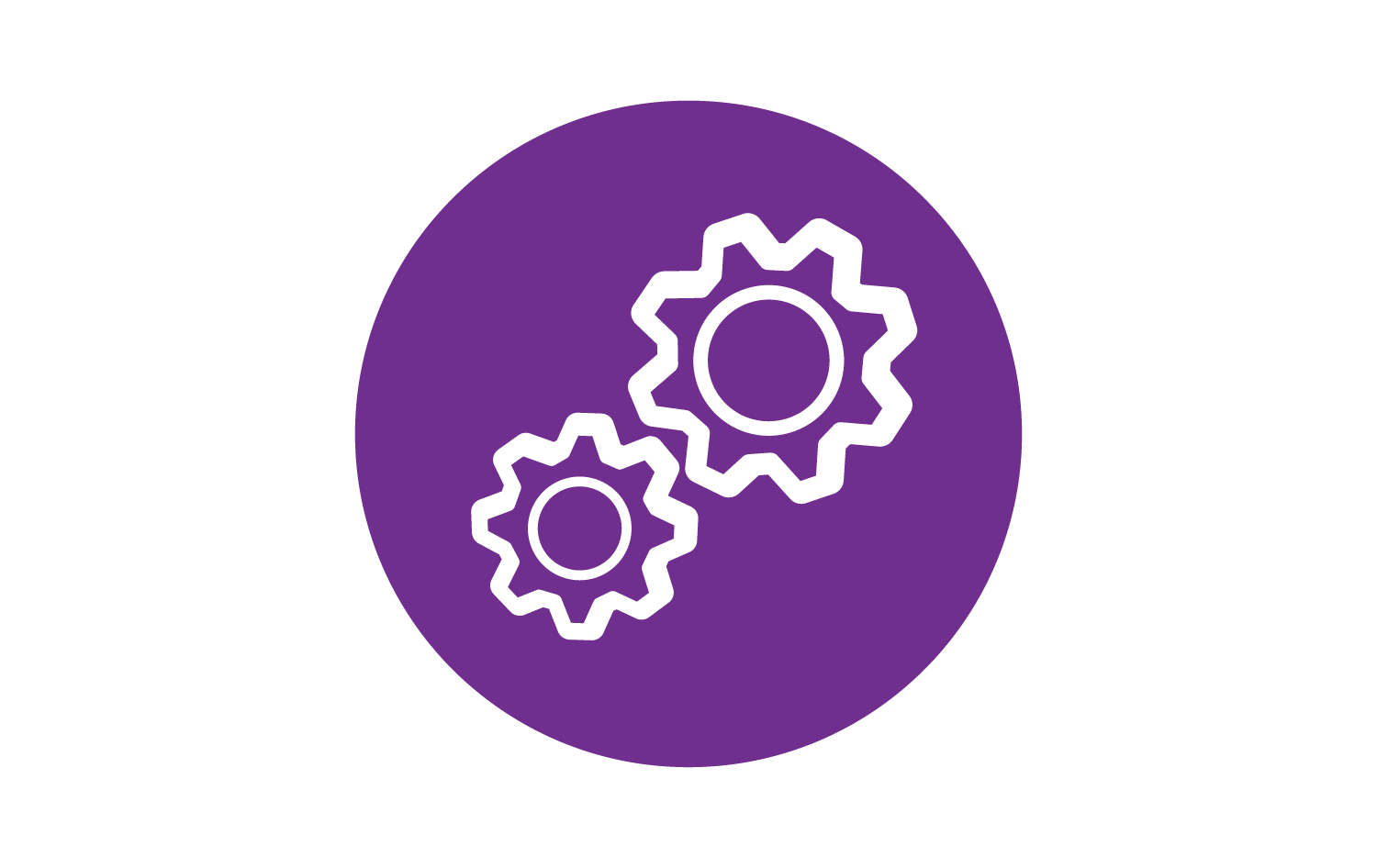 As part of the Women’s Action for Voice and Empowerment (WAVE), The Alola Foundation and ALFeLA provide a Timor Leste voice to this regional program. WAVE aims to build demand and capability of women to take their place in governance and decision making. It is a truly transformational movement of women across Asia Pacific.

Asisténsia Legál ba Feto no Labarik (ALFeLa) supports women and children in Timor-Leste to access a fair and formal justice system without discrimination through legal aid, legal education and advocacy.

The Alola Foundation is a not-for-profit non-government organisation seeking to nurture women leaders and advocate for the rights of women. 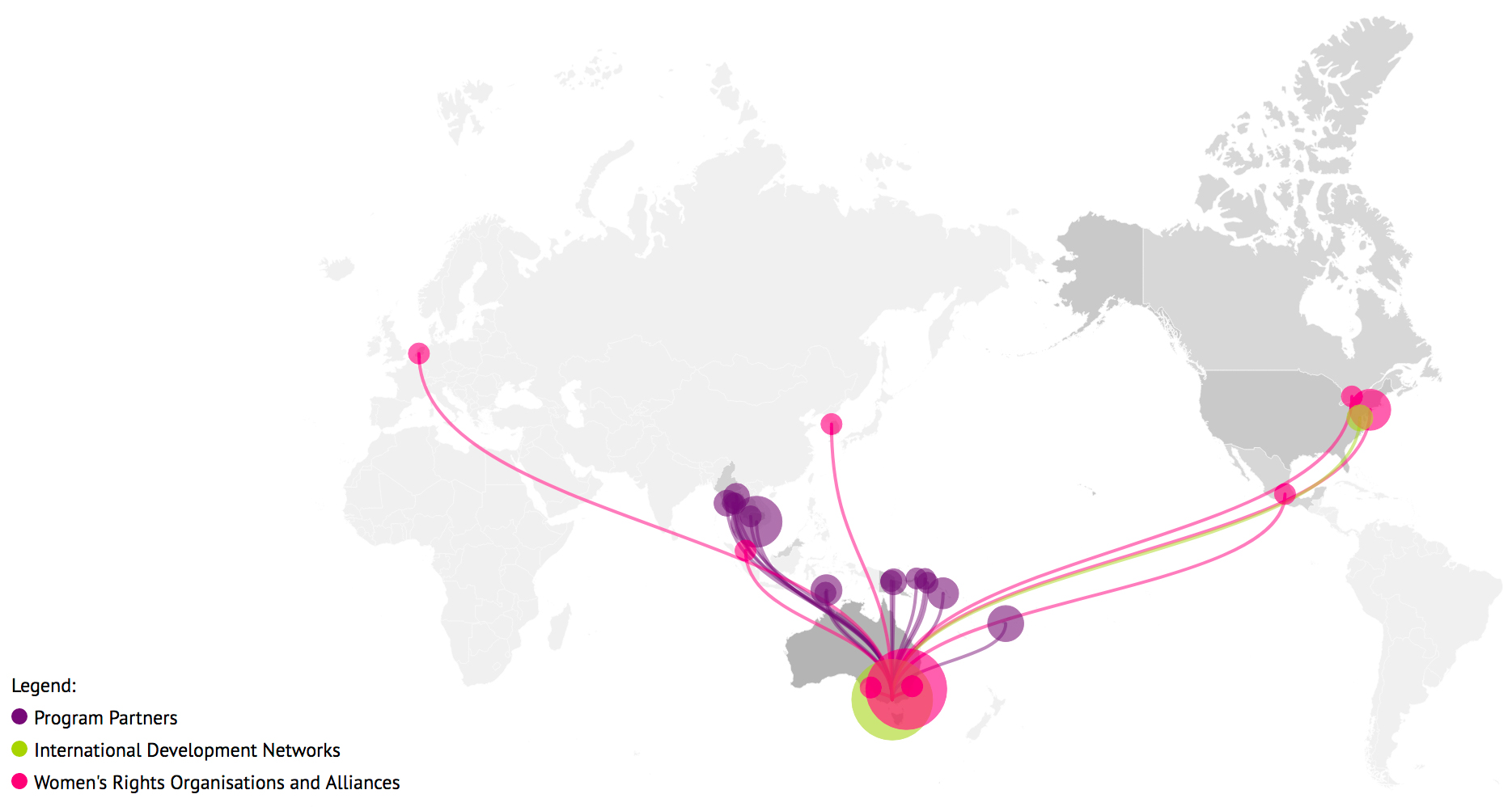