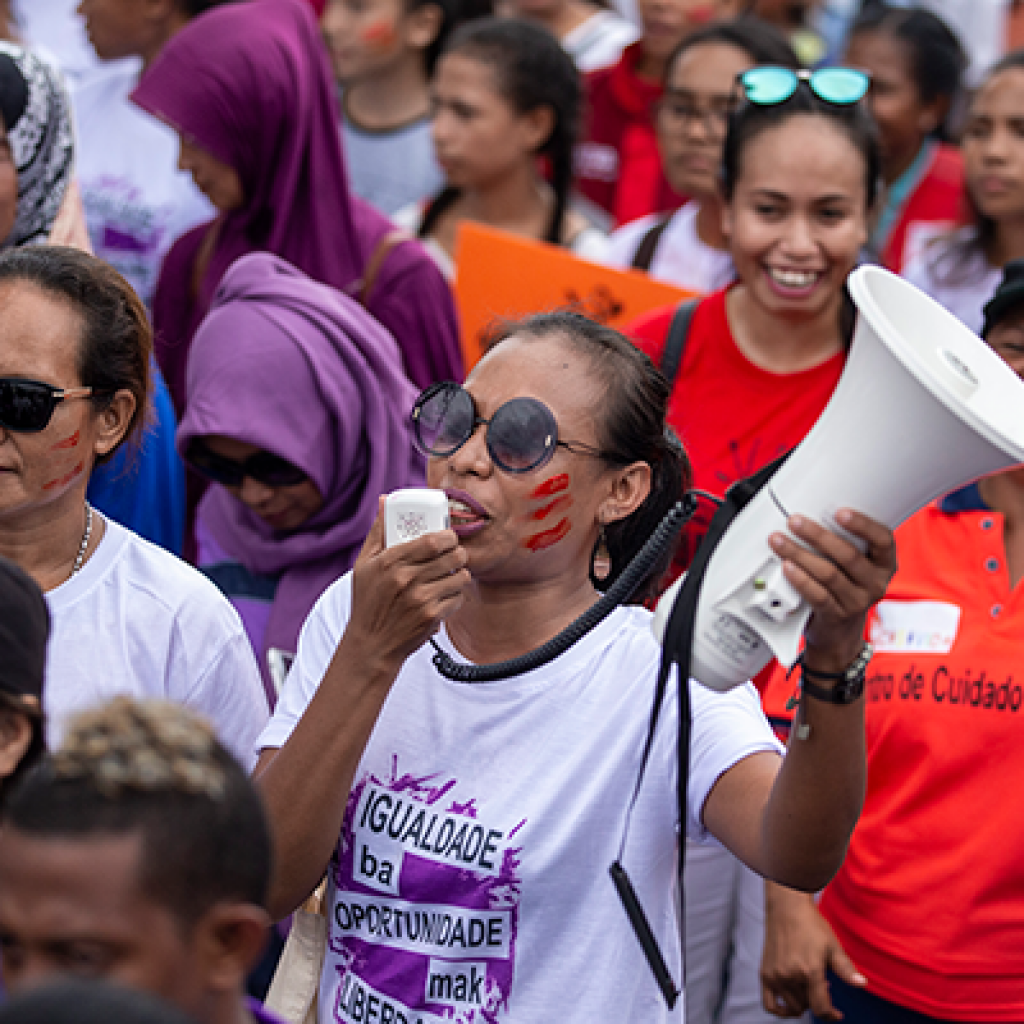 Our WAVE Movement Series began with a discussion on the power of movements in overcoming global challenges such as inequality, climate change, poverty and conflict. When people work together, they can be stronger than the barriers that hold them back. However, not all movements are made the same. Movements use a variety of strategies to achieve worthwhile goals, but unfortunately many of these intended changes are unsustainable if not joined by wide-ranging shifts in attitudes, beliefs, policies and cultural norms.

Feminist movements can be effective at creating sustainable social change because their members often have a deep understanding of local contexts. Understanding what sets feminist movements apart from others is important for those who seek to achieve long-lasting change through their work.

The Anatomy of a Feminist Movement

Feminist movements work to change women’s condition and women’s position. What this means is that in addition to advocating for women’s access to their immediate needs, the feminist movement works to dismantle the root causes of inequality that force women into subordinate roles in society.

Feminist groups note that feminist movements are not limited to causes focused on so-called ‘women’s issues’ such as reproductive rights or equal pay, but also include movements that bring together diverse women with different agendas such as action on climate change, human rights, or peace-building.

Essentially, feminist movements lift the voices and experiences of many to build shared multi-dimensional visions for the future.

Feminist movements have profoundly impacted the world. Today, our power is growing stronger – as captured in this series. Tomorrow, our strength, solidarity and feminist solutions will pave the way to a more just world that benefits everyone.

IWDA’s women’s leadership program, WAVE, uses the terminology ‘feminist movement’ because not all women’s movements are feminist. One-dimensional flash-in-the-pan movements do not generally work to end global systems of oppression; they work to ‘win’ for select groups. Intersectional feminist movements work to transform our world into a just society. They aim to ‘win’ for all, including those who are traditionally invisible.

Our first blog in the WAVE Movement Series highlighted that nothing is more important to a movement than a critical mass of people power behind you. Adopting some of the above practices can ensure diverse people support your cause, strengthen your strategies, and sustainably grow your influence. Feminist movements matter because they recognise that every person matters, and that is the key to success.

Read the next blog in the WAVE Movement Series, or catch up on the previous one.

Given the universal and pervasive nature of gender inequality, the women’s movement cannot advocate for just one change, but must advocate for systemic change. This can only be done when women, organisations and causes are both strong and connected. This blog is the second in the WAVE Movement Series which will share different ways to strengthen our movements for gender equality through research, resources, advocacy and much more. Stay up to date by following us on Facebook: @WAVEWomen.