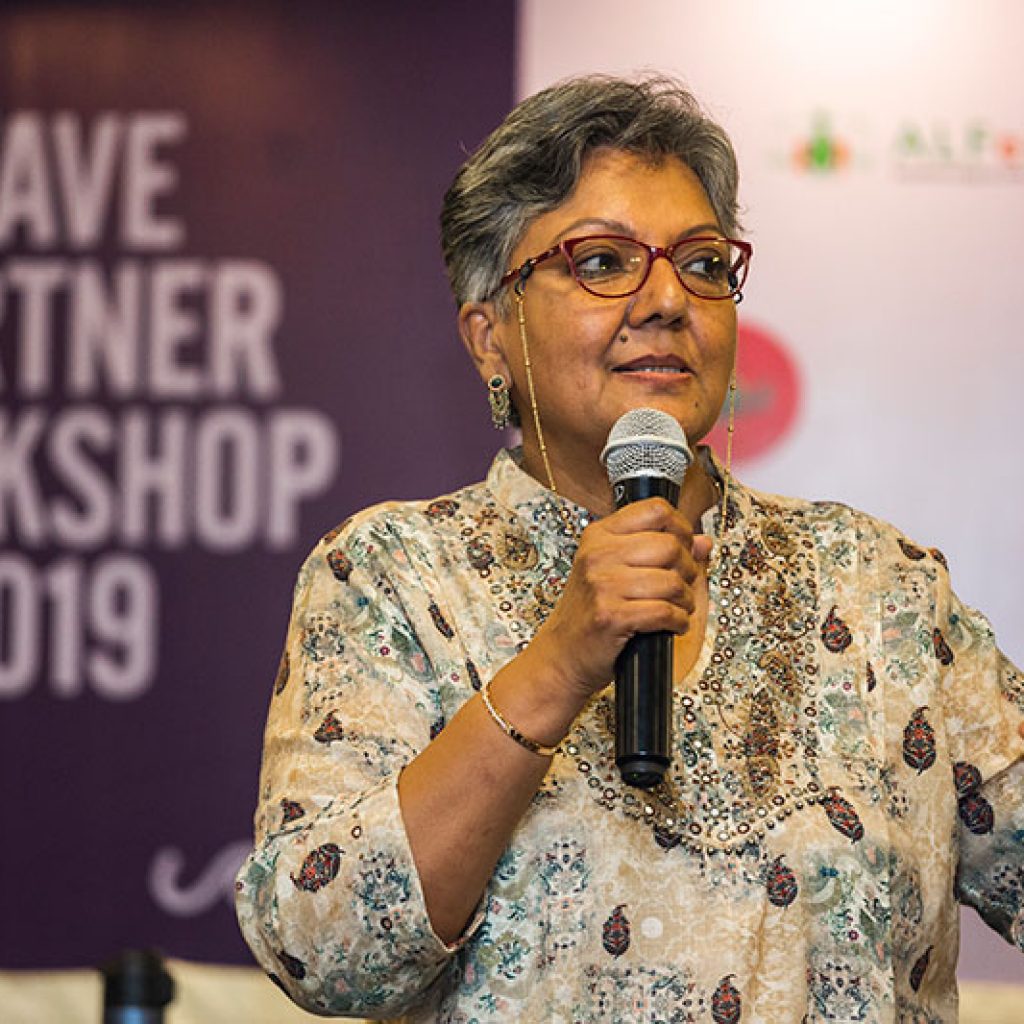 Srilatha Batliwala: What makes me hopeful

Recently IWDA hosted a five-day workshop with more than 40 women leaders from Asia and the Pacific as part of our Women’s Action for Voice and Empowerment (WAVE) program.

We were privileged to have leading feminist scholar and activist Srilatha Batliwala facilitate five days of learning on power, patriarchy, feminist leadership and strengthening movements for change. Srilatha has more than four decades of experience ranging from grassroots activism and movement-building in India to research and writing on the global stage.

We sat down with Srilatha to find out what is making her hopeful.

IWDA: Srilatha, you’re in the unique position of being connected to women’s movements around the world, across many cultures and contexts. What makes you optimistic?

SB: First of all, I’m optimistic about the fact that we’re still here. That’s the first thing to celebrate. That yes, despite all the repression that is growing everywhere in the world – some kind of activism is still alive at the local, national and global levels and it has persisted against all odds.

The second thing that makes me really hopeful is the fact that there are so many new waves of organising. There was a point at which I was really afraid that feminism was sort of dying out, becoming a silo of a particular generation. Especially because I saw how many of the strong leaders in those movements were quite resistant to surrendering space or power, or seemed married to certain kinds of analysis, agendas and politics. And you know there was a lot of this “you’re not a true feminist unless…” type of conversation, and that was making it quite unattractive to younger people.

But then I saw how younger women started creating their own spaces and were mobilising around different issues. They had different analysis. And it wasn’t important whether you always agreed with it or not – some of it was very ahistorical, it’s like they were discovering all this for the first time and there wasn’t that much connection to the previous waves and the earlier generations of organising – but it doesn’t matter because I think they just saw the need. They were experiencing patriarchy in a new set of ways and they were ready to fight. And of course, social media came along and gave this whole new space for organising. So for me, I think that is the greatest source of joy and hope of all – it’s not dying. It’s getting reinvented, it’s getting revitalised and people are creating new spaces and new axes of organising.

“Some kind of activism is still alive at the local, national and global levels and it has persisted against all odds.”

Another source of hope for me is the upsurge in this idea of men for gender equality. For me, this is actually evidence of the impact the women’s movement has had in mobilising men to recognise patriarchy and to recognise their power and privilege. We have men who are actually embracing the idea that dismantling patriarchy will also liberate them – they understand that masculinity is also a very oppressive construct.

For me this is a great source of hope, because I grew up in an area where all problems related to women were considered the problem of the women’s movement. I used to have this little parable I would share when I would do gender sessions with police or administrators in India. I used to ask them: “Let’s say there’s an outbreak of rabies in your  town, because there are a whole lot of rabid dogs going around biting people. Would you say that this problem has to be solved by the rabies victims and their families? Or would you say that this is a problem that has to be solved by the government, by the municipality, by the health services of your town? If the answer is the latter, then why is violence against women a women’s movement problem? We are not committing the violence on women!” So that’s why I take great hope now in men standing up and saying that they are taking responsibility for ending violence, for gender justice… for saying ‘this is our fight too’.

“Feminism is getting reinvented, it’s getting revitalised and people are creating new spaces and new axes of organising.”

And finally, I am also greatly inspired by the many movements that are countering the regressive, inward, hate-filled ‘othering’ that uses an exclusionary discourse – and outright lies! – to play on people’s fears and insecurities. There is a rise of a compelling alternative discourse that is all about inclusion, peace, compassion and solidarity. It’s about a fair deal for everyone, but it’s nuanced too – it is not about leaving all of our identities behind to form this beautiful new society, but recognises diversity as a reality. It’s not just a handful, but  hundreds of groups around the world fighting to keep borders open, ensure asylum for refugees, for positive globalism, for reconnecting with and defending the earth, and for new forms of economic justice.  To me, this is our big challenge – building an entirely new and alternative vision of society. But it’s possible, and that’s uplifting!

Women’s Action for Voice and Empowerment (WAVE) is a ground-breaking civil and political participation program that brings together and supports women, organisations and movements in Asia and the Pacific region to increase the representation of women in diverse leadership positions. WAVE is funded by the Government of the Netherlands. 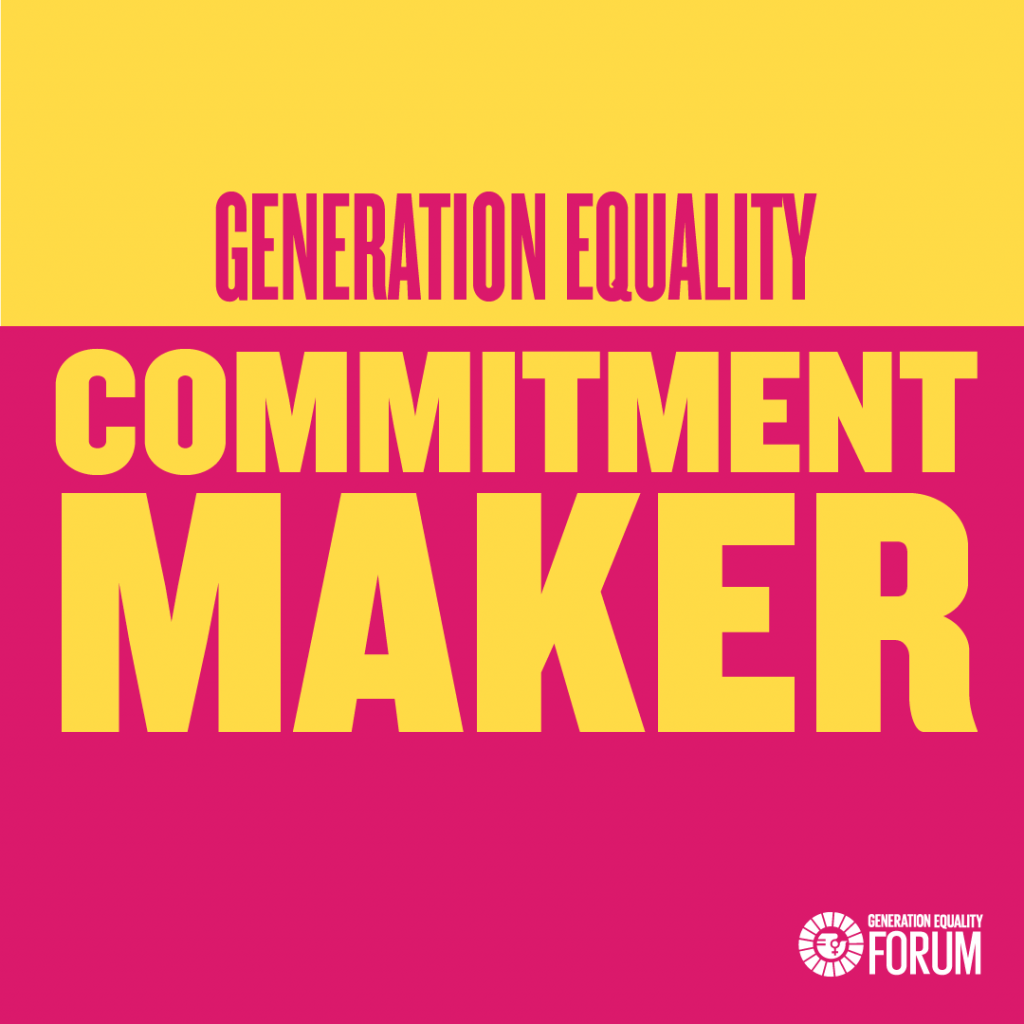 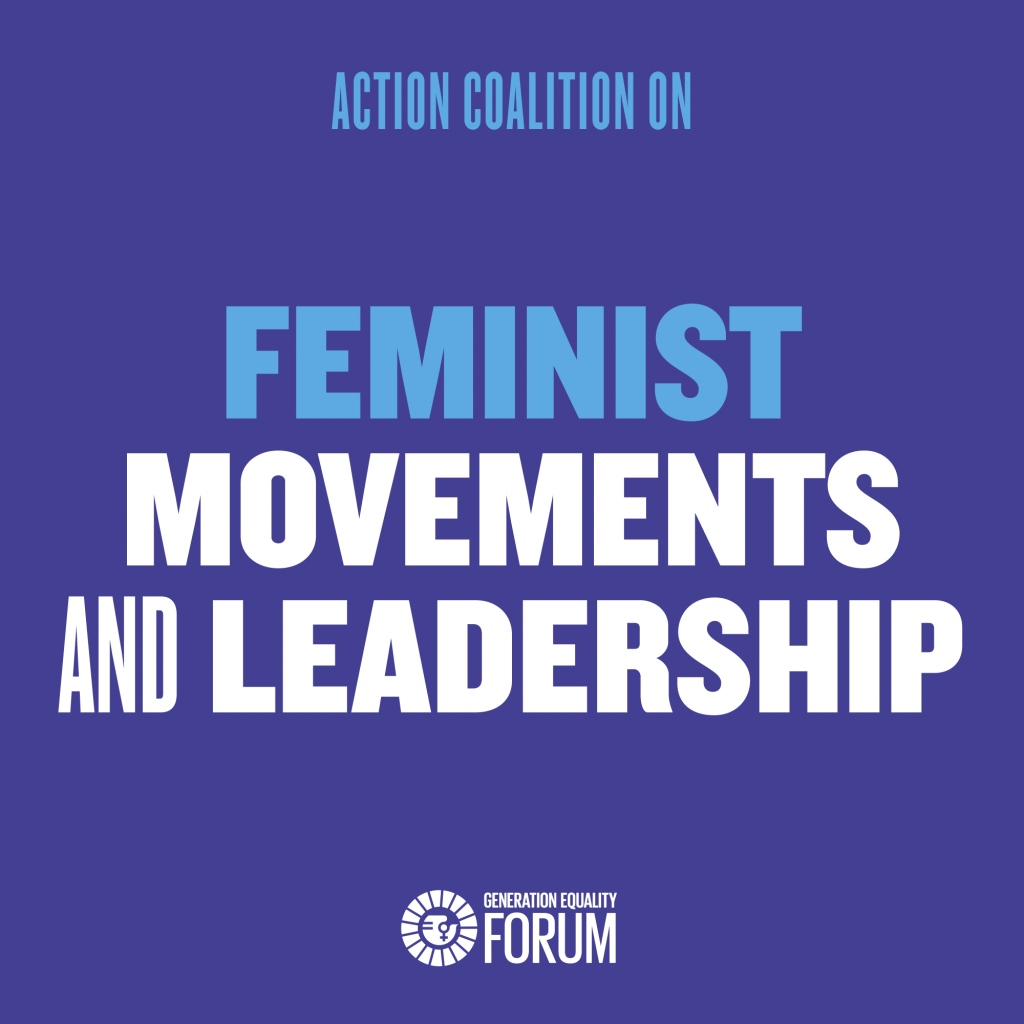