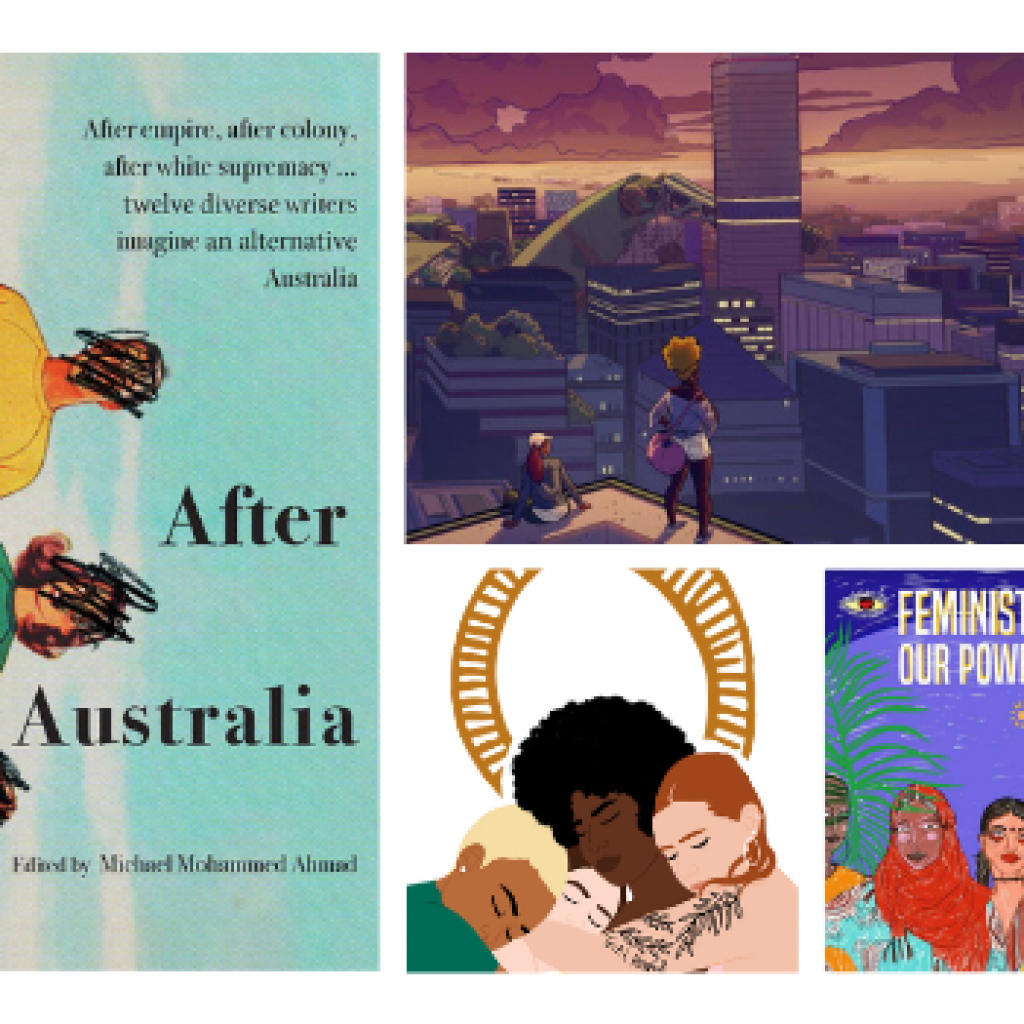 6 podcasts, books and resources bringing us hope for a feminist future

Imagining Feminist Futures After COVID-19 is a new workshop methodology which aims to support feminist movements to think through the ways the COVID-19 crisis is changing the future trajectories – both positive and negative – for feminist social change.

To celebrate the launch of this methodology and downloadable toolkit, Alice Ridge, IWDA’s Research, Policy & Advocacy Advisor, has compiled 6 podcasts, books and websites to bring us hope for the future.

1. Can the UN deliver a feminist future? 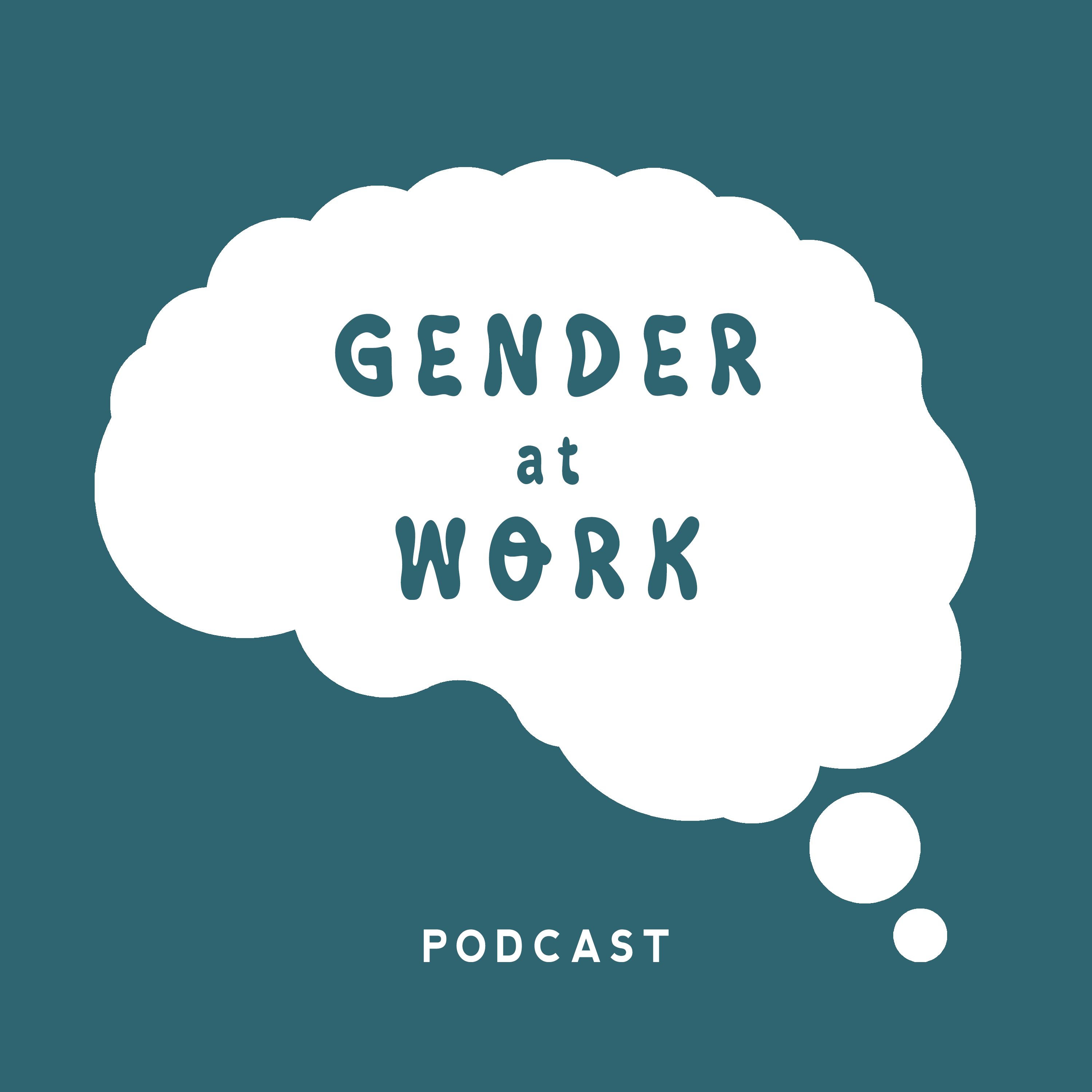 The jumping off point for this podcast is an article in the journal Gender & Development authored by Joanne Sandler and Anne Marie Goetz, women who have both held senior positions within the United Nations.

The authors reflect on the ways that multilateral spaces have been co-opted by conservative and anti-feminist agendas, stalling progress on feminist priorities in the UN system and posing existential questions about whether the UN is still fit for purpose.

In this podcast the authors are joined by other feminist activists and academics who share their own personal reflections on the United Nations’ future, and whether feminist movements should try to reform or abandon it as a site for progressive change.

2. FEMINIST FUTURES Caring for people, caring for justice and rights

Oxfam produced this discussion paper, drawing on the insights of members of its gender justice community, to explore COVID-19 as a critical juncture for gender equality. It highlights the ways the pandemic is exacerbating gender inequality, and other forms of inequality and marginalisation, and asks “what kind of society we want to build after this global shock.”

By exposing the unequal distribution of unpaid care, COVID-19 provides the opportunity to rebuild societies with an ethics of care, by transforming social norms and prioritising individual and collective wellbeing.

The paper argues that this can extend to care for the environment, requiring us to reshape economies around collective wellbeing and environmental sustainability.

This American Life producer Neil Drumming provides a beginner’s guide to Afrofuturism, a broad genre grounded in the creativity, strength and hope of Black culture.

In Drumming’s own words: “black people have forms of survival through, you know, the slave trade, through persecution, that that’s almost a technology in itself, the ways in which we’ve come through those things… And that everything that’s been a part of our culture has made it possible for us to pave the way for the future.” 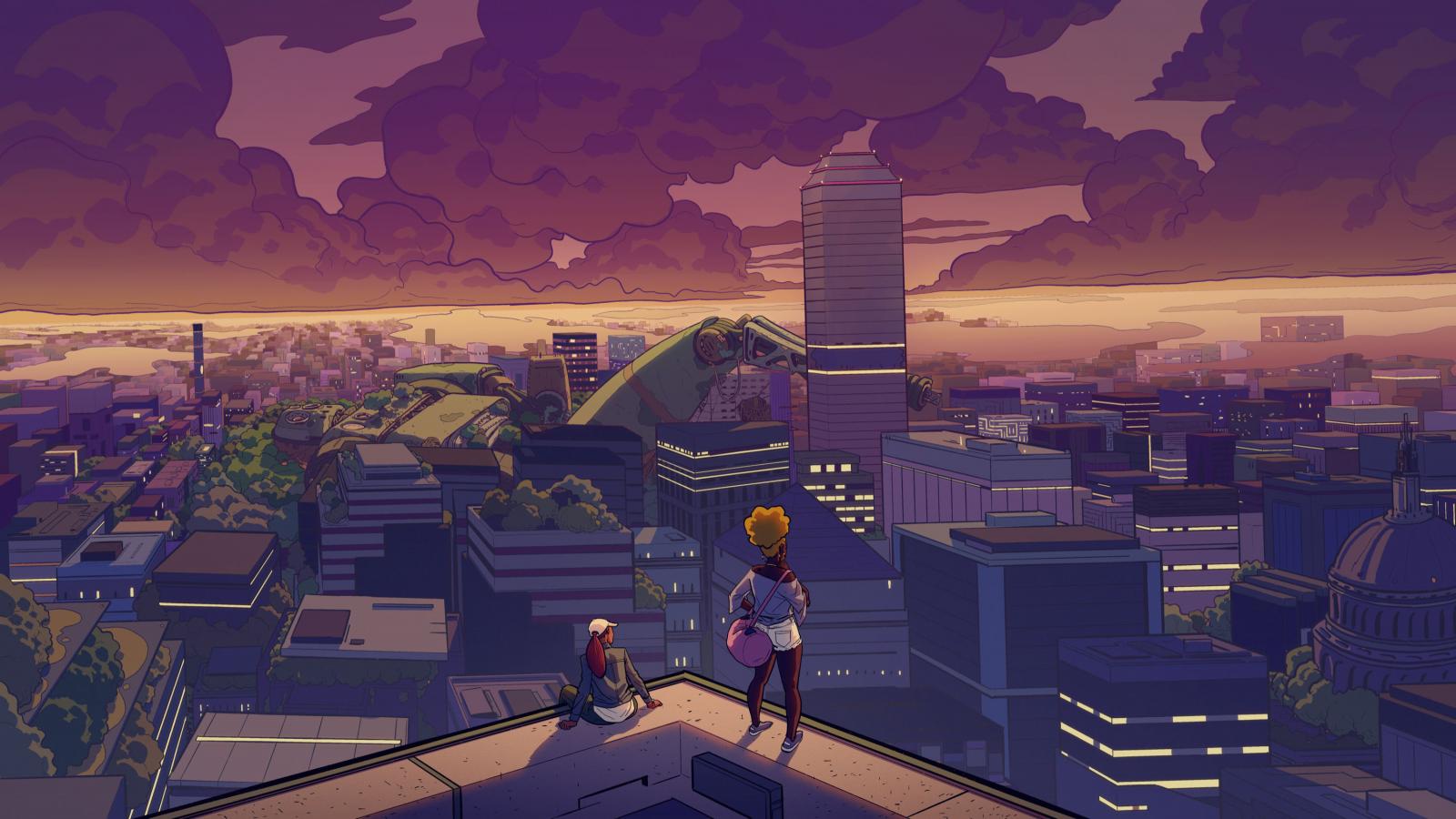 The episode takes in the first comic book store owned by a black woman on the East Coast of the US, a Detroit mayoral candidate running on a platform of Afrofuturism, and a story from Azie Dungey about experiencing a collapsing of past and present while performing as a slave at the tourist destination of George Washington’s estate.

The episode also commissioned an original song which encompasses the science fiction, historical mythology and deep resilience of Black culture that all inform Afrofuturism – The Deep, by clipping. 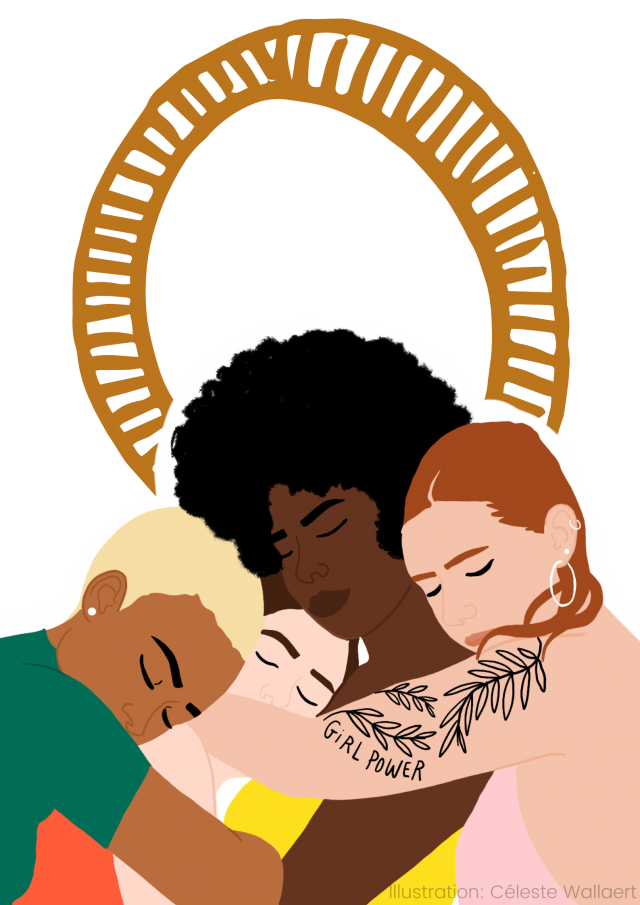 This website was developed by a collective of feminist activists from around the world who have been coming together since March 2020 to share solidarity around feminist responses to COVID-19.

The website is a deep repository of resources which bring feminist analysis to the crisis, as well as principles, recommendations and examples of feminist COVID-19 response plans from around the world.

This toolkit was developed before COVID-19 and is based on the understanding that the feminist futures we want to create already exist. They are current and existing practices, ways of thinking and doing, which show us what a world without domination, exploitation and supremacy can look like. AWID’s toolkit – complete with beautiful evocative illustrations by Vidushi Yadav – is designed to help groups seek these feminist realities, nurture and amplify them so they can become feminist realities for all. 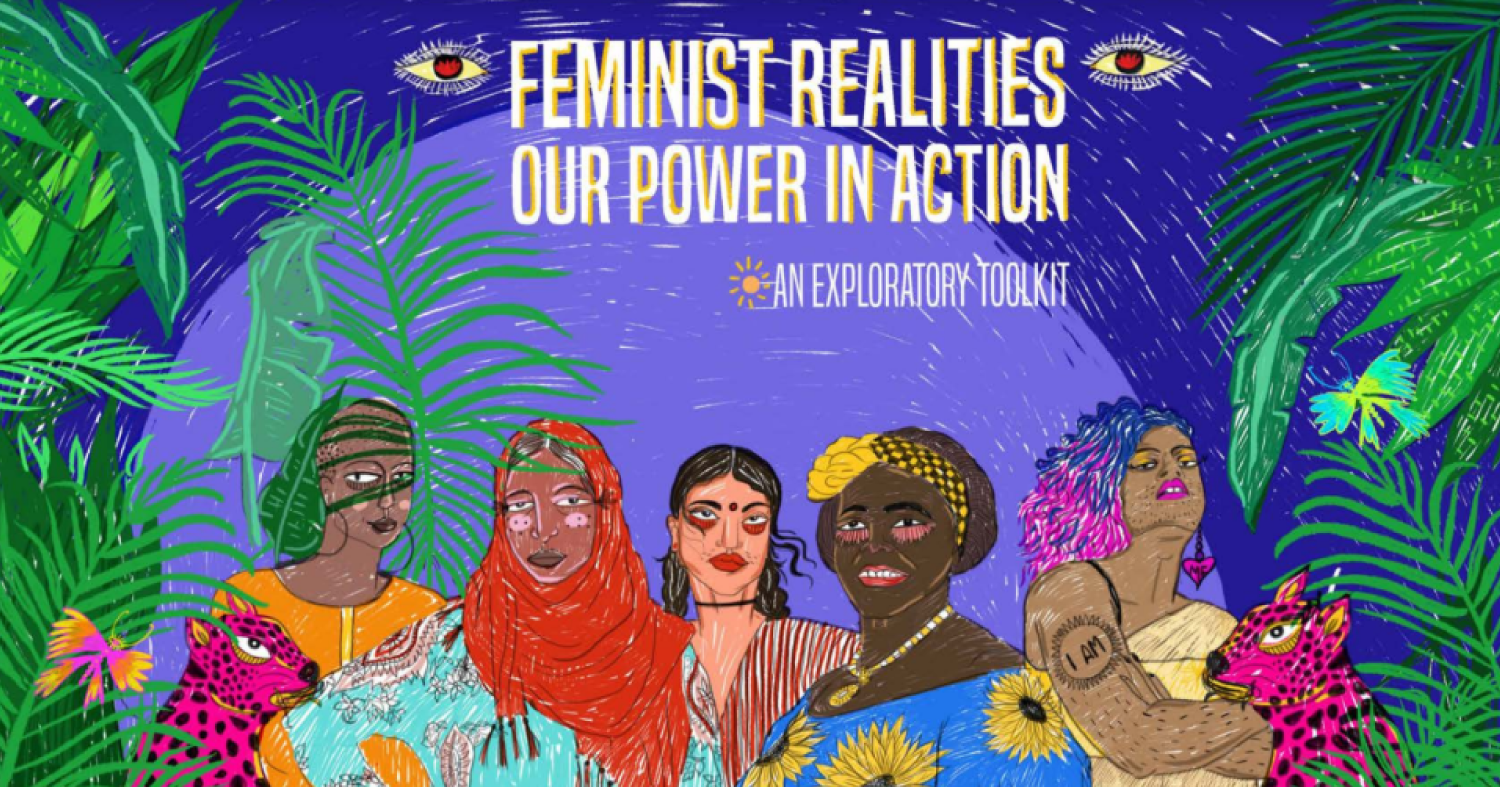 6. Message from the Ngurra Palya 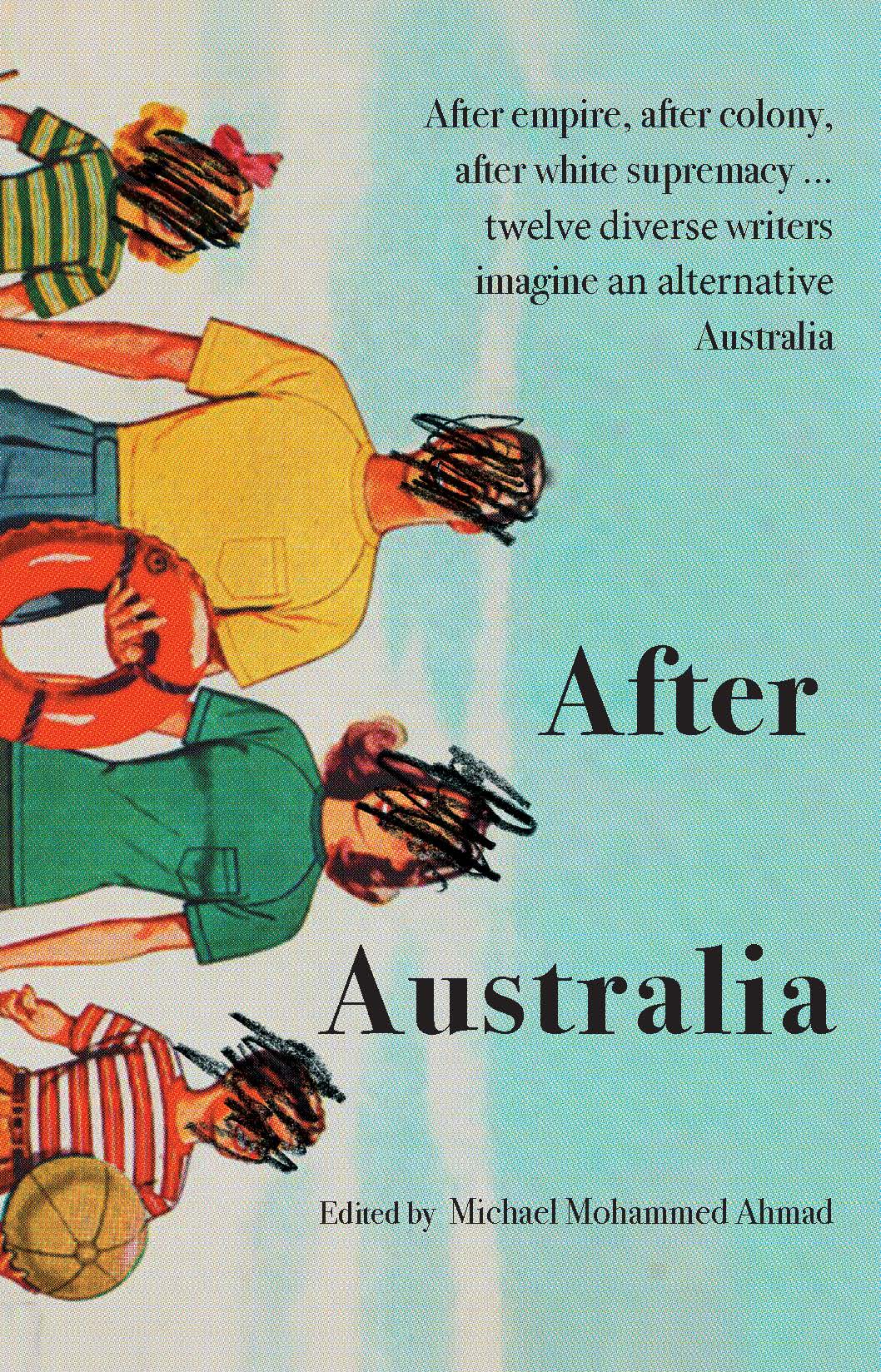 After Australia (Affirm Press) is a collection of short stories and poetry from Indigenous writers and writers of colour who were asked to imagine the Australia – or the post-Australia – of 2050.

Many of these stories present a confronting look at where our current trajectories of climate change, white supremacy and colonialism could take us into the future.

But the final piece from Ambelin Kwaymullina, an Aboriginal writer and illustrator who comes from the Palyku people of the Pilbara region of Western Australia, is a hopeful one.

It’s a message from the future (although the author notes that linear time is a failed construct) from the crew of the Ngurra Palya – a ship “designed by Indigenous scientific literacies and built with Western technologies” to traverse time and space – to let us know that the seeds of change are already all around us, if we listen to the right voices. With Ambelin Kwaymullina’s permission, we are pleased to share this excerpt with you.

So we say to you:

these voices that glory

in meanness of spirit

this is not the future

What you are hearing

are the last gasps

of a dying empire

When the change comes

it will have many beginnings

It will not be one big thing

but a lot of little things

Head to the Feminist Futures page today to download your free Imagining Feminist Futures After COVID-19 materials and see the results of workshops held to date: www.iwda.org.au/feminist-futures 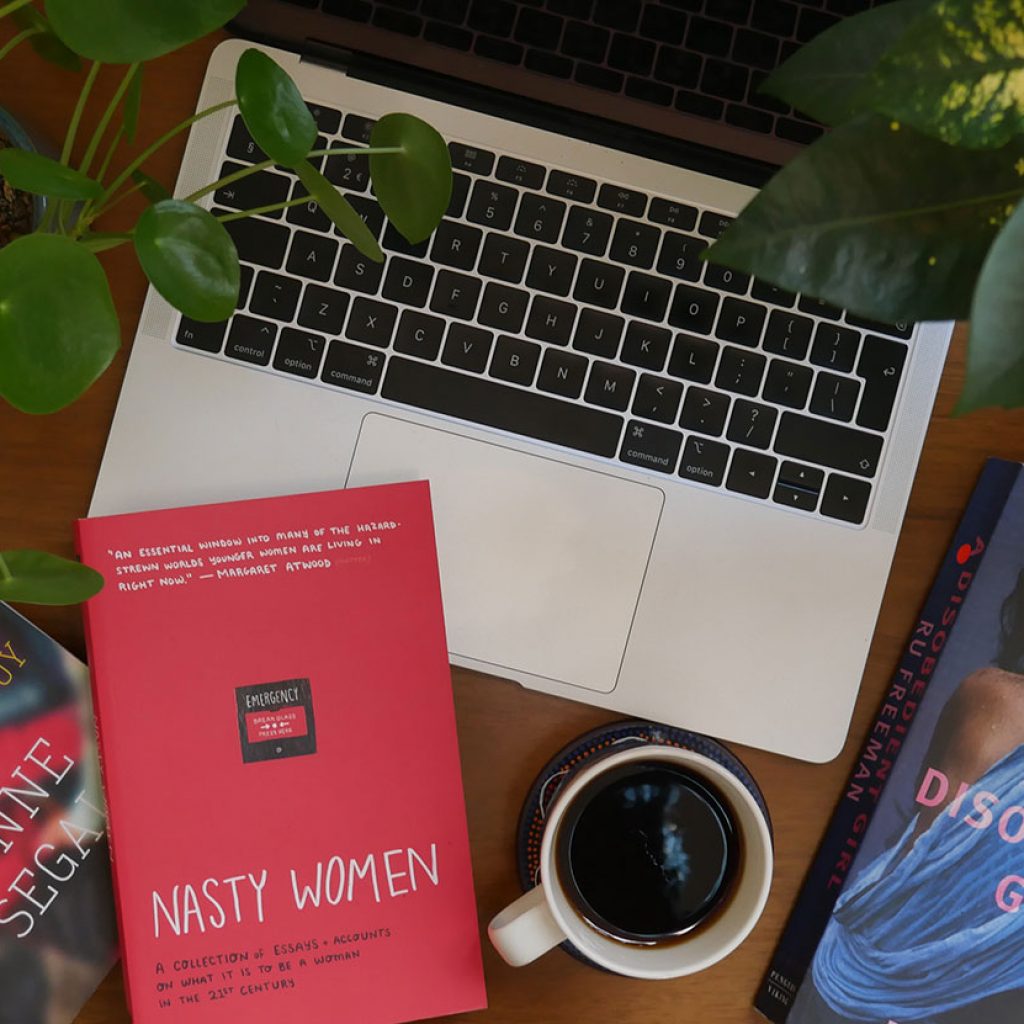 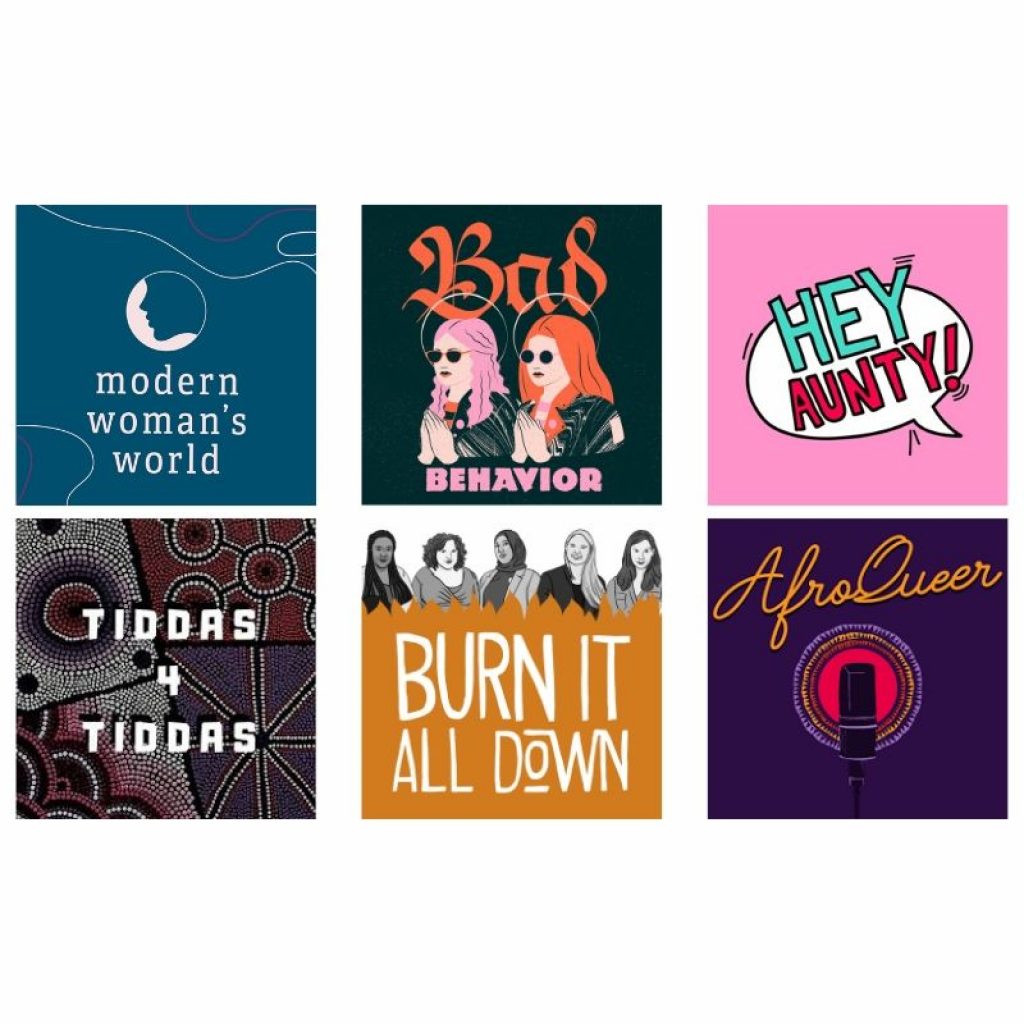 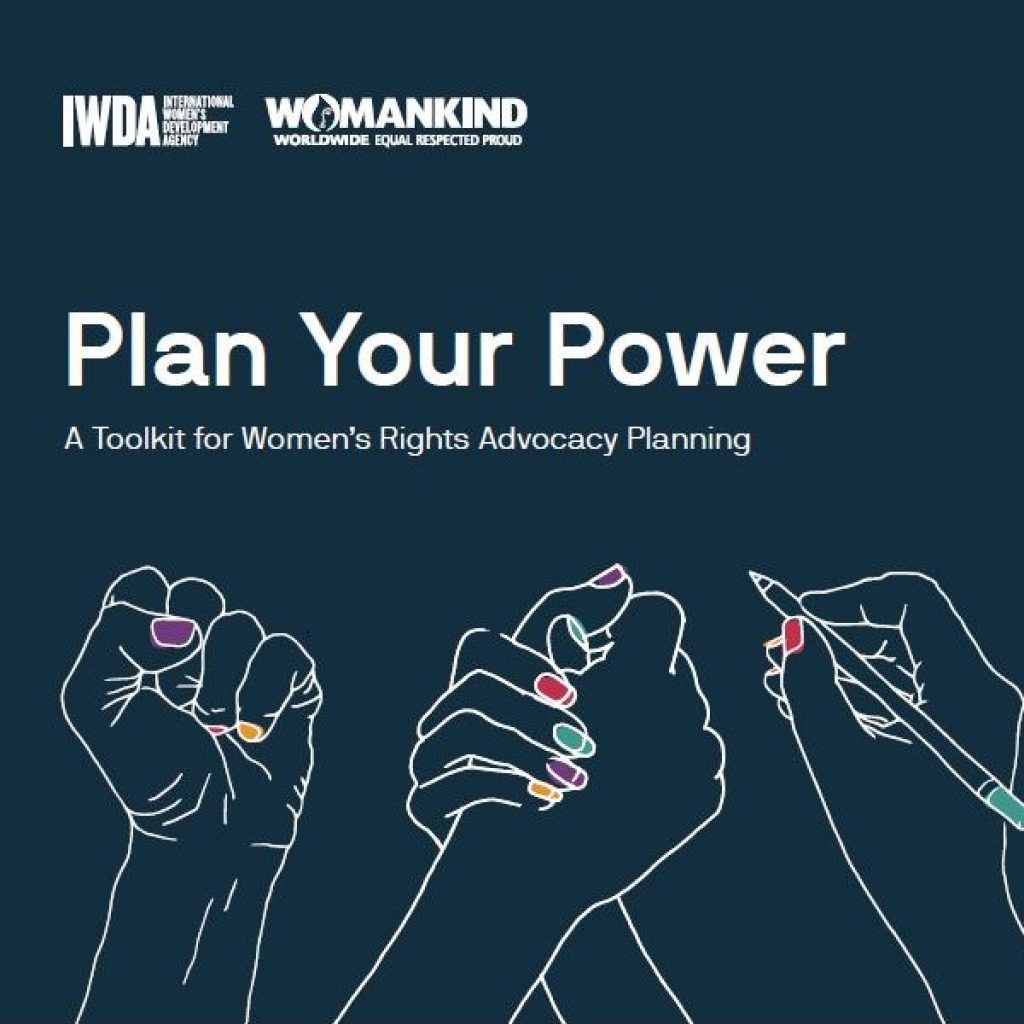 Why Women’s Rights Advocacy is Different: Plan Your Power Toolkit