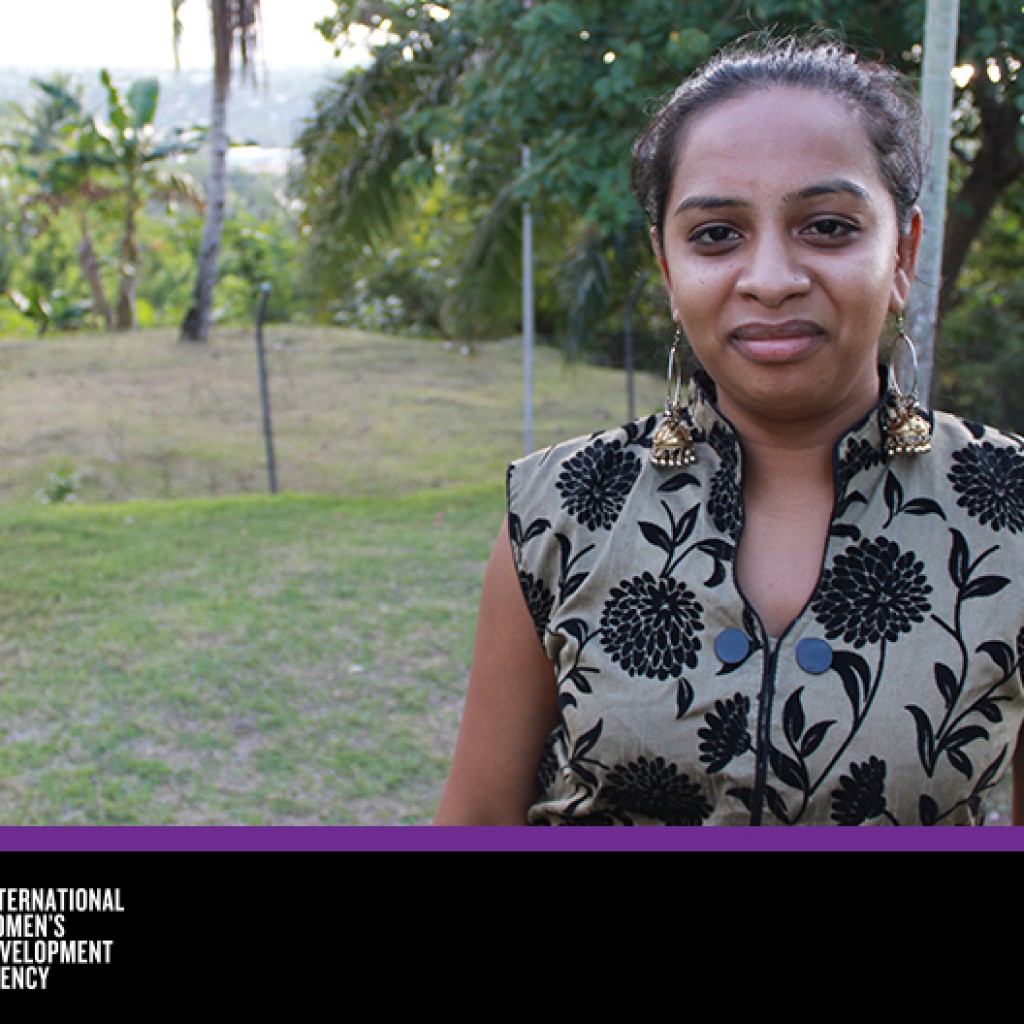 The Fiji Women’s Rights Movement was established to change laws and policies that discriminate against women; to balance the scales. Since 1986, it has been a leading feminist human rights organisation linking local concerns to global debates. 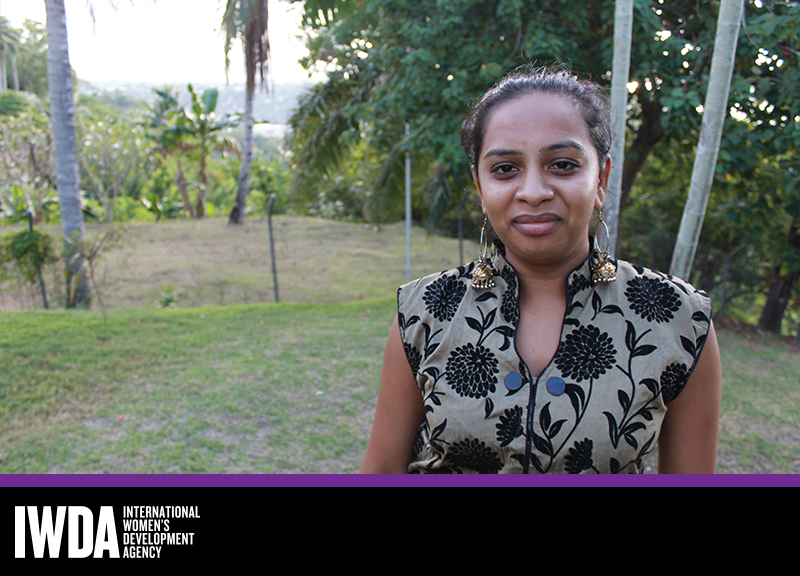 The Fiji Women’s Rights Movement was established to change laws and policies that discriminate against women; to balance the scales. Since 1986, it has been a leading feminist human rights organisation linking local concerns to global debates.

The aim of the Funding Leadership and Opportunities for Women (FLOW) Program is to increase women’s representation in civil and political leadership across the Pacific in order to drive gender equality. IWDA partners with a number of local civil society organisations, including the Fiji Women’s Rights Movement, to strengthen women’s civil and political empowerment in Fiji. This particular partnership has been in place since 2012. As phase one of the FLOW Program reached completion in December 2015, IWDA conducted a thorough evaluation of the Program. This included speaking with Mamta Sylvia Chand, one of the Fiji Women’s Rights Movement’s staff members.

Mamta is a graduate of the Fiji Women’s Rights Movement’s Emerging Leaders Forum (ELF) Program and joined the Fiji Women’s Rights Movement as a staff member in 2013. She is now the Fiji Young Women’s Forum Coordinator. Through workshops and forums, Mamta has created opportunities for young Fijian women to learn about gender equality, and especially the role of local government policies and democratic elections in achieving equality. A big part of this was the release of the My Guide to Voting Booklet (MG2V).

Prior to the 2014 Fijian national elections, the voting age was reduced from 21 to 18. This, and the lack of elections during the eight years of military rule between 2006-2014, meant that many young women were now able to vote for the first time. The MG2V booklet was produced by the Fiji Young Women’s Forum under the Fiji Women’s Rights Movement. Its aim was to fill the gap in understanding of democratic processes brought about by the long period of military rule, as well as the new and confusing electoral system introduced for the 2014 elections.

The booklet was very successful in encouraging young women to vote, evidenced by the booklet’s high demand: the 5,000 copies printed in late July quickly ran out, and another 2,600 copies had to be printed in early August. By September, all copies of the book were distributed just in time for the elections. As Mamta said to us:

“In 2013–2014 …. 90% of young women were first time voters, some were undecided, afraid. After the distribution of My Guide to Voting, it motivated them to register and vote.”

The booklet provided information on how to vote and focused on young women exercising their electoral rights. Mamta reflects on her experience:

“The 2014 Forum mobilised 102 young women with more than 7,000 MG2V booklets distributed. We got feedback from the young women that people were excited to vote after reading the booklet. It’s really significant it met the objectives of the Forum, where we wanted to empower young women and also the community…”

The Fiji Women’s Rights Movement also visited many of the communities that the Electoral Office had not. Armed with the booklet, they led discussions on how the voting system works and the power of voting rights to progress gender equality. This helped to expand the knowledge and capability of young women to make decisions that affect their future. Mamta found this to be a very rewarding part of her experience working alongside IWDA:

“Something that is empowering is working with young women as they are well informed on challenges … within home, community, society and [these] are raised to national agendas.

The most significant change is that young women are recognised for their leadership, and are now advocates for diverse young women’s issues.”

IWDA is very pleased to have been awarded funds for the next phase of FLOW, named “Women’s Action for Voice and Empowerment (WAVE)” Program, where we will continue to focus on facilitating changes for women’s civil and political participation.