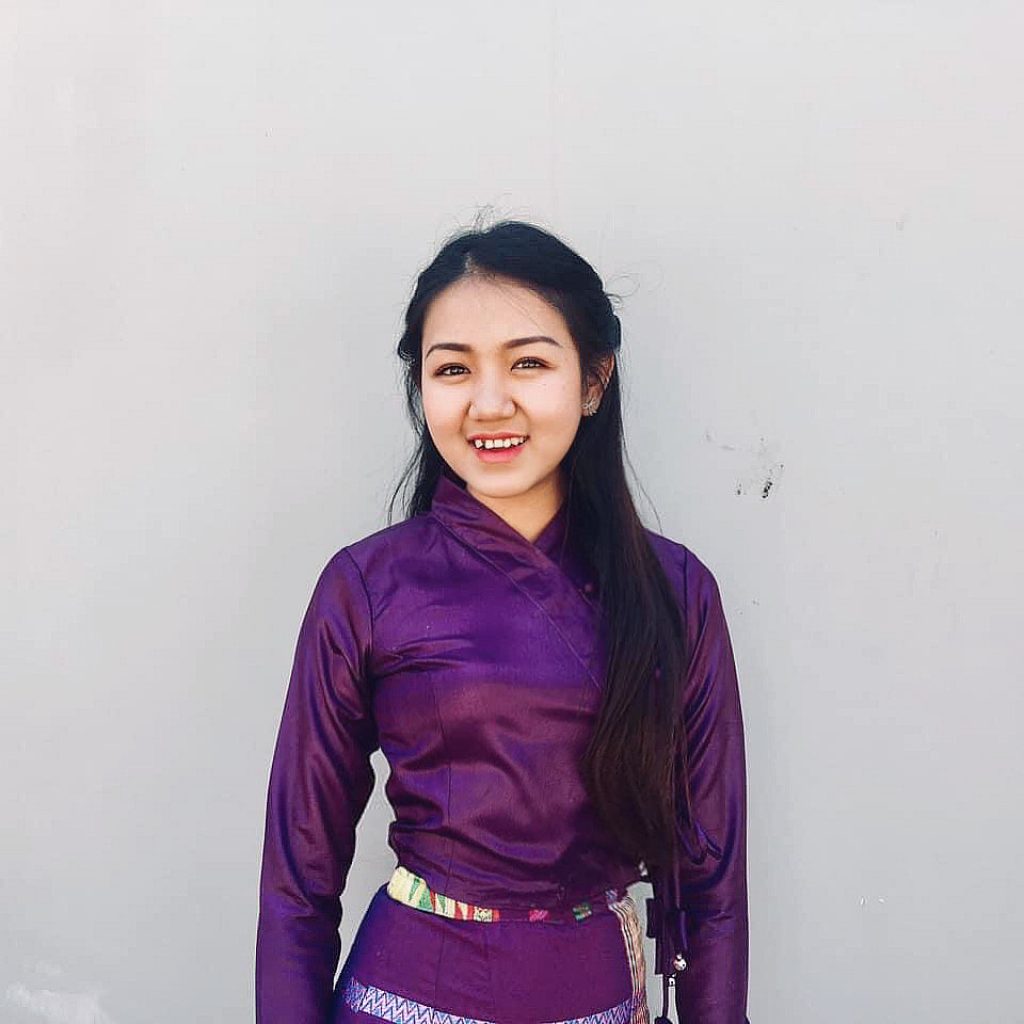 ‘It’s time for women to take the leading role’: Q&A with an aspiring politician in Myanmar

IWDA is proud to work alongside women’s rights organisations across Asia and the Pacific to strengthen women’s skills and confidence to lead through our Women’s Action for Voice and Empowerment Program (WAVE).

WAVE partner, Shan Women’s Action Network (SWAN), is a network of Shan women actively working for the political representation of ethnic minority women in Myanmar. In addition to their advocacy and research endeavours, SWAN conducts a leadership training and empowerment program for women in their area.

SWAN recently sat down with Nang Ya Min, one of their program participants, to hear about her work and her plans for the upcoming elections in Myanmar.

SWAN: What is your name and current position?

Nang Ya Min (NYM): My name is Nang Ya Min. I am the Secretary of the Shan Nationalities League for Democracy (SNLD), Taunggyi Township Branch.

SWAN: When did you become interested in politics and why?

NYM: Growing up, I have always been involved in social works and I considered myself as a social activist. After I graduated from university, I decided to become a politician because I believe that being a politician will give me a broader platform to be more effective in social works. I became more interested in politics as I learned more about inequality, oppression, civil war, human rights and the history of our country.

SWAN: Do you have a plan to compete in the upcoming election?

NYM: I want to wait until everything is decided to confirm my candidacy. If I were to compete in this upcoming election, in addition to what I have learned in the past, I will have to make a strong preparation to be proficient in laws and political strategies.

“Women have to work harder than men everywhere, especially in leadership positions where decisions are made.”

SWAN: What kind of support do you have from your family and community to participate in politics? In the political community, what did you have to try more than men?

NYM: It is clear that I am very lucky because my family is very supportive both spiritually and materially. As a young woman, I want to help improve the lives of young people and women. So, my family has supported me to be involved in politics. In addition, as my husband is a judge, I get to learn and discuss about judicial systems and general knowledge about the legal system in our country. We also discuss the legislative process and constitution of our country. I also learned about political philosophy and ideologies from senior members within the organisation. This is why I am very proud to be a member of this organisation (SWAN).

Women have to work harder than men everywhere, especially in leadership positions where decisions are made. This is why I wanted to be a part of the movement to establish a merit-based society where people are judged by their ability rather than their sex and gender. I am very grateful to my family and my husband for supporting me to be able to take part in politics without reservation.

SWAN: How would you want to see the 2020 election take place?

NYM: I want every election to be free and fair, to have people’s participation and to be in compliance with the federal democracy system. I want to see better and more accurate election results by reviewing and improving the strengths and weaknesses from the past elections. We must also improve human rights standards and make sure that all eligible voters are enthusiastic to vote and are able to vote. My strongest desire is to see the government put the interests of the people first, a government that prioritises equality for all ethnic nationalities, a government that respects human rights for all its citizens, a government that promotes human security and the rule of law and a government that will lead the effort to establish a federal union.

“I believe it is time for women to take the leading role in making positive changes possible instead of serving as supporters or followers as they have done for generations.”

SWAN: If you become an MP, what do you hope to change?

SWAN: Do you have an encouraging message for more women in politics?

NYM:  When women, being the largest and most valuable human resource, are fully involved in politics, they will bring many more positive changes and developments in our country. I believe it is time for women to take the leading role in making positive changes possible instead of serving as supporters or followers as they have done for generations. 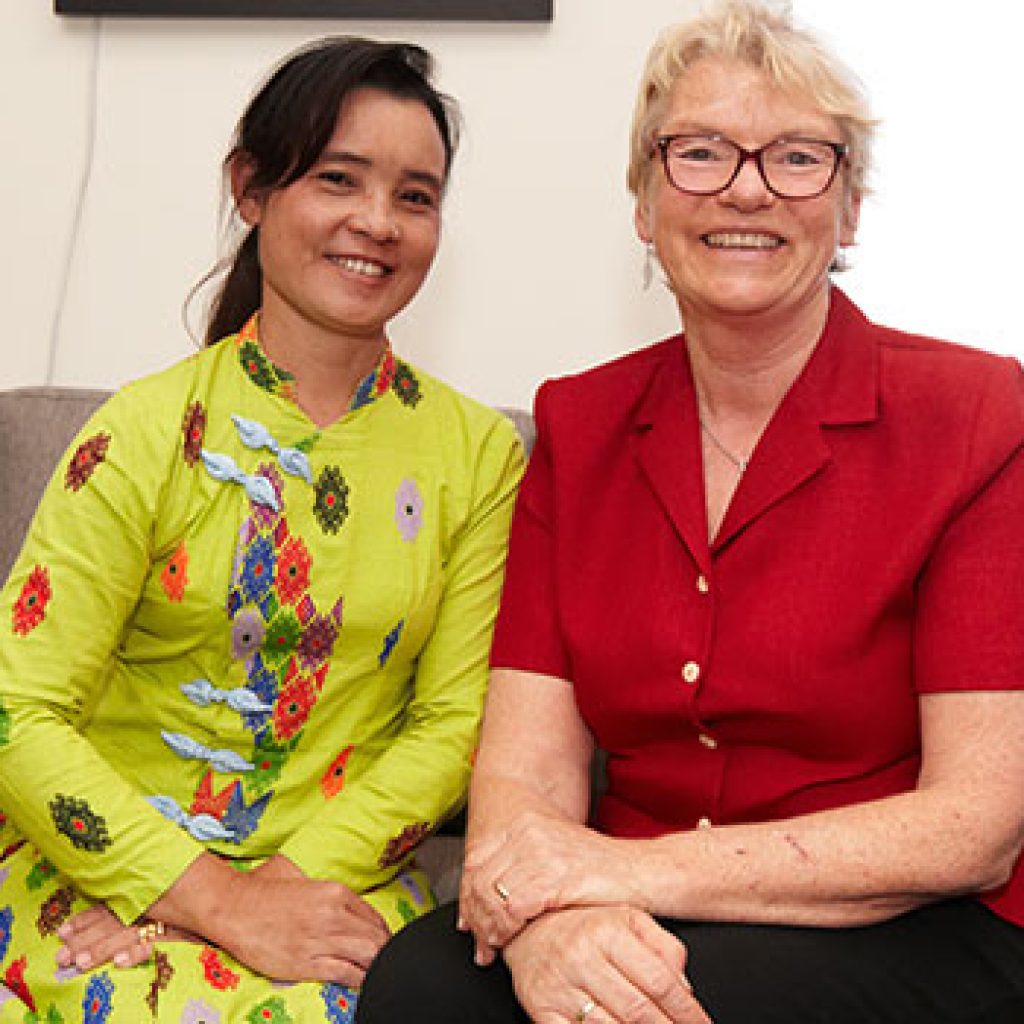 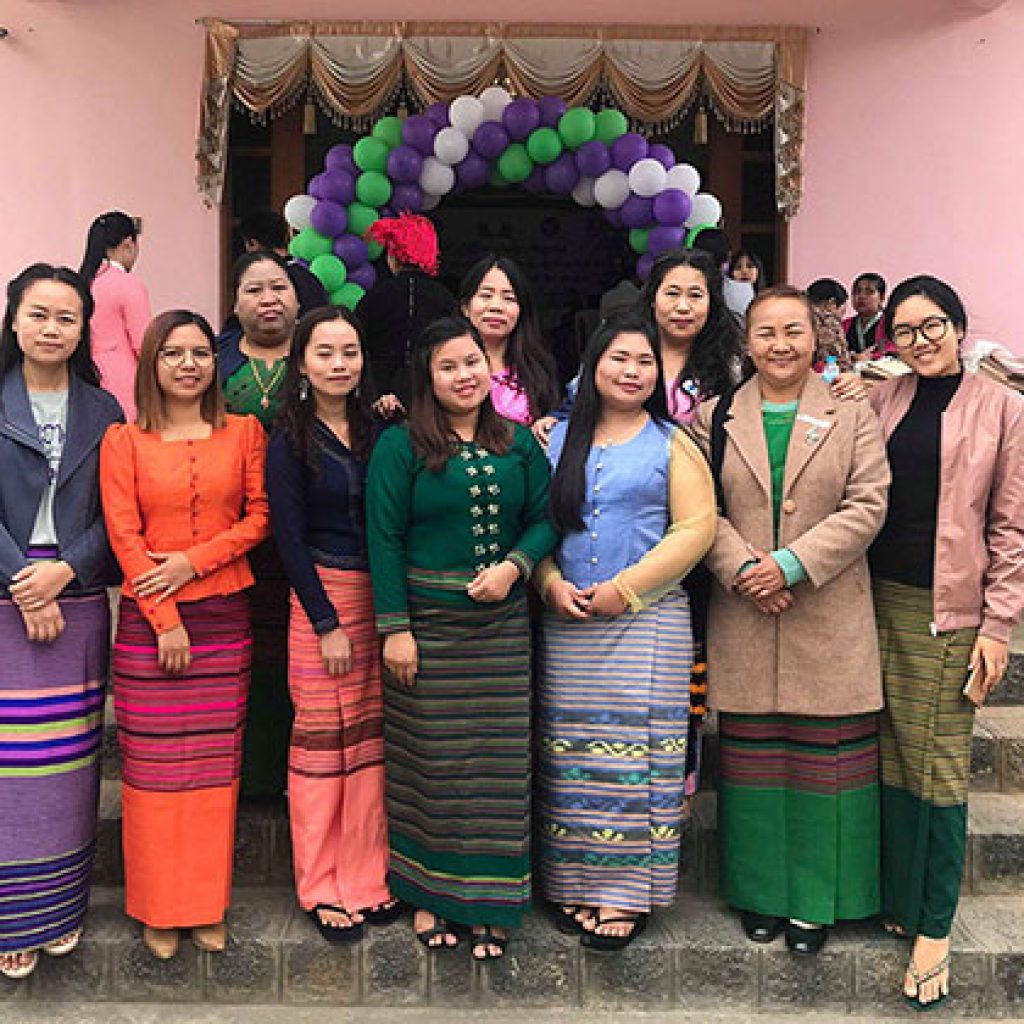