Women’s Rights Action Movement (WRAM) is a non-government organisation of motivated women and men who believe in the cause for gender equality. The founders saw a need to effectively and consistently remind Government of gender issues in the country, and its commitments to addressing these issues, focusing on the need to reform laws and policies. WRAM’s focus areas are promoting women in decision making and leadership, eliminating violence against women and women’s economic empowerment.

IWDA began partnering with WRAM in 2013. IWDA was WRAM’s first donor and continues to be their sole contributor to core funding. IWDA has supported WRAM to strengthen the organisation’s capacity through facilitating two strategic plans, support with financial management systems, policy development and recruitment of staff. 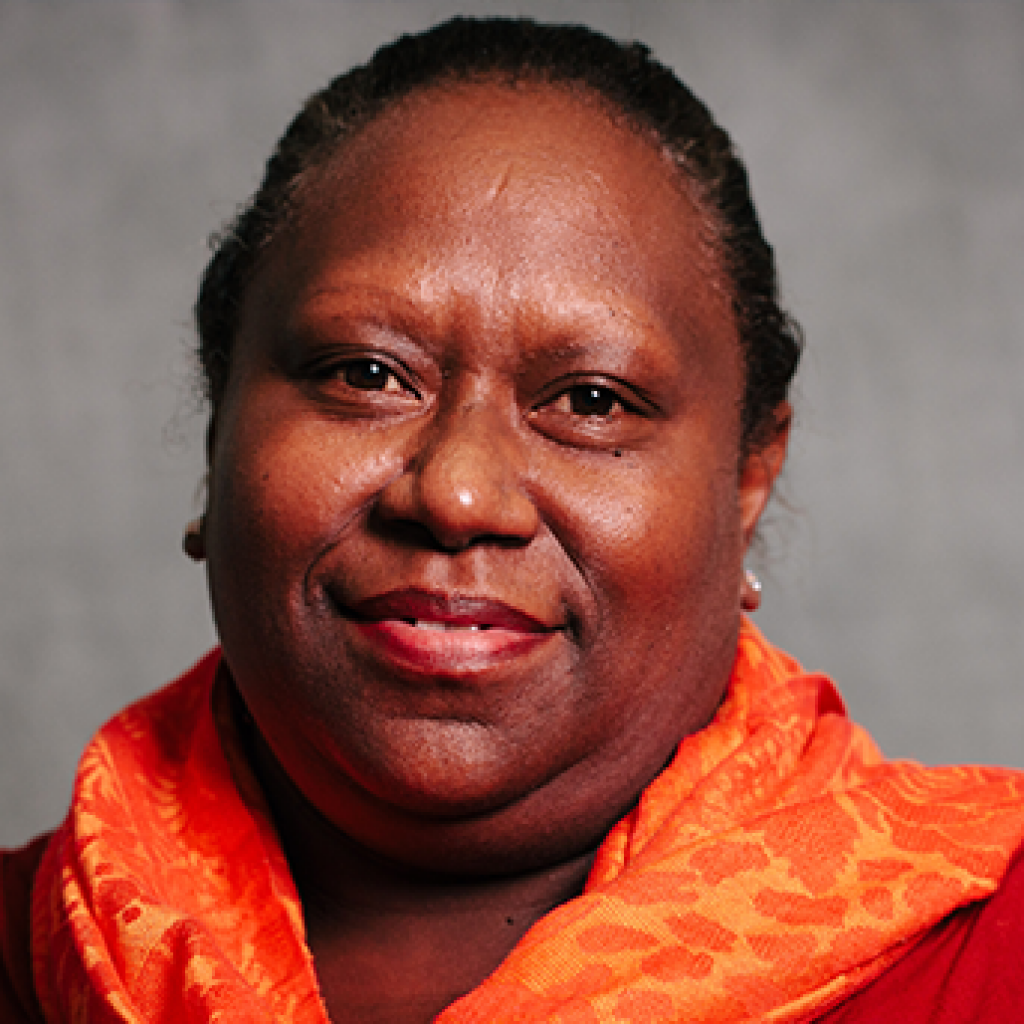 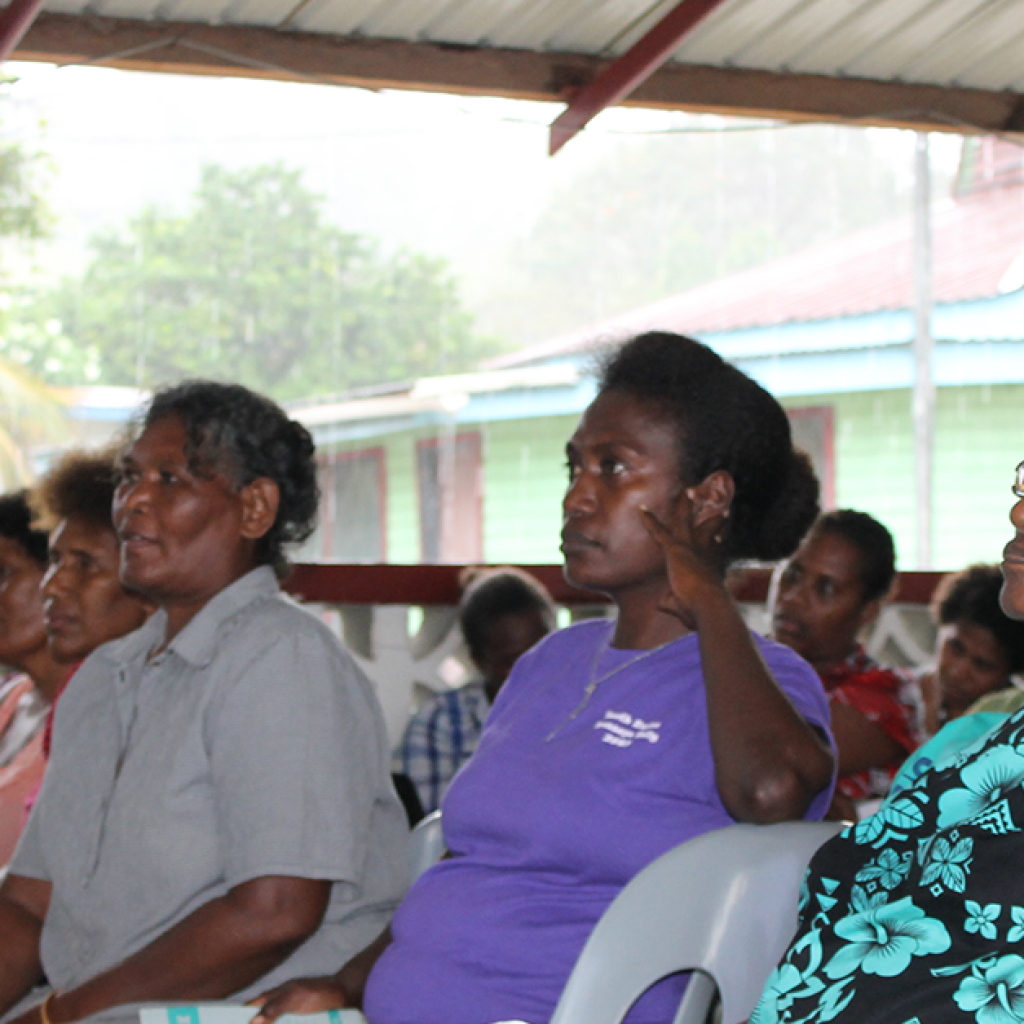