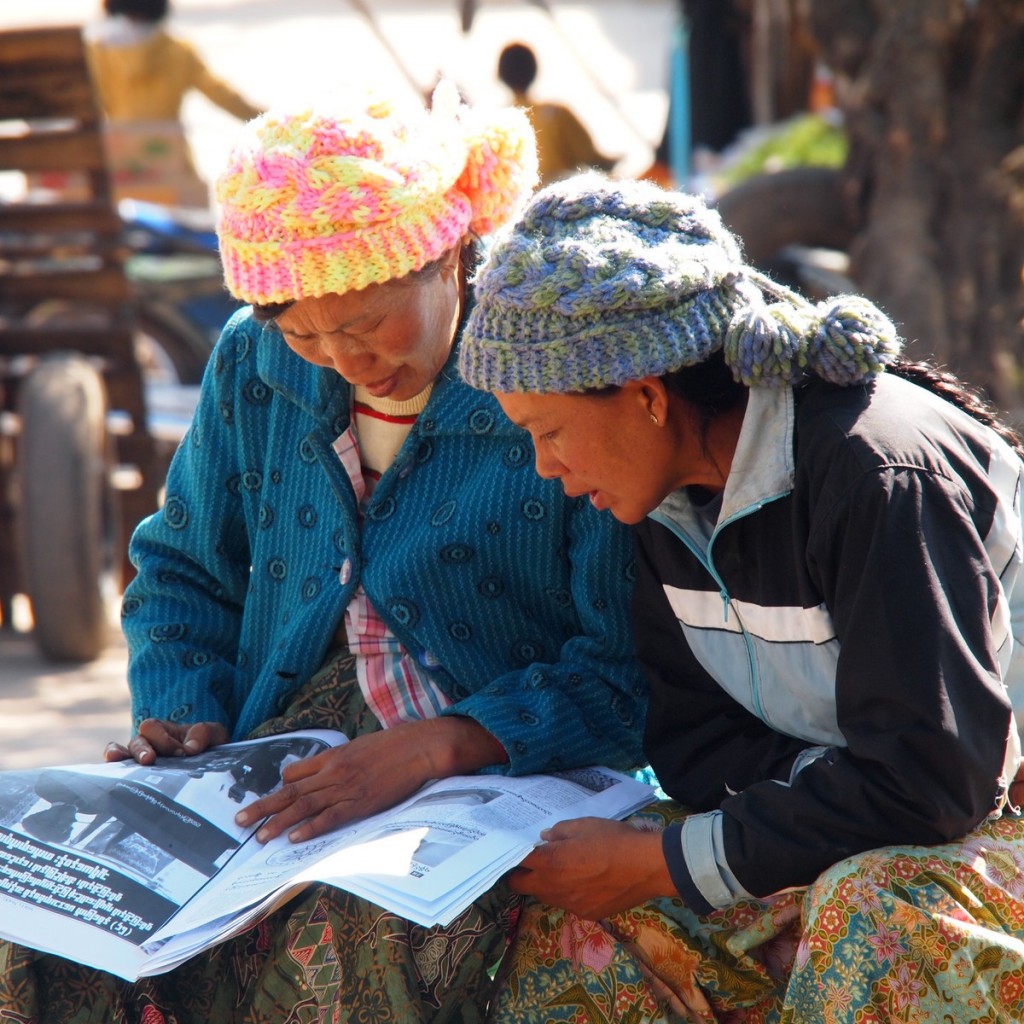 Women and Democracy in Myanmar 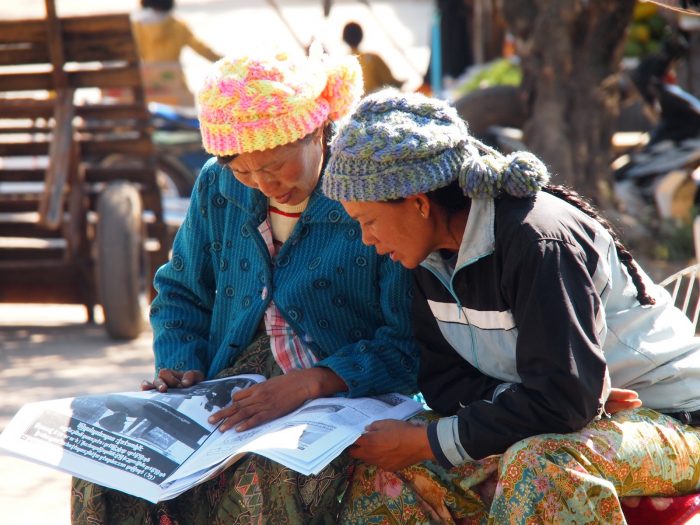 The constitution of Myanmar is the main obstacle preventing true equality and political participation for women in Myanmar. Photo: Paul Arps/Flickr

In August, the President of Myanmar signed one of four Race and Religion Protection Laws promoted by the conservative Buddhist group Ma Ba Tha.

The ‘Buddhist Women’s Special Marriage Law’ will force any Buddhist woman to seek approval from local authorities if she chooses to marry a man from another faith. The marriage application is then posted publicly, and the marriage may only go ahead if there are no objections from the community. The process also applies to women in existing interfaith marriages.

Proponents say the law protects Buddhist women by strengthening their property rights. But the purpose of the law is seen by most as a thin veil to oppressing other religious minorities, a denial of women’s rights and individual freedoms.

On November 8, Myanmar will hold its first general election since a civilian government was introduced in 2011, ending nearly 50 years of military rule. The military-drafted Constitution of Myanmar guarantees that unelected military representatives will take 25% of parliamentary seats and continue to hold a veto over constitutional change.

Daw Aung San Suu Kyi’s party, the National League for Democracy, polled strongly in the 2012 by-elections. Nevertheless, she cannot become President. The constitution states that if your ‘legitimate children… owes allegiance to a foreign power’ you’re disqualified. This is widely interpreted as a specific barrier to Aung San Suu Kyi as her sons hold British passports. There is little doubt that regardless of which party wins a majority, the next President will continue to be from a military background.

Many open seats are located in minority ethnic states and in regions along the country borders. It is hoped there will be enough stability in these areas for the seats to be contested successfully by local candidates and independent ethnic parties.

The Global Justice Center explains that, “True political participation requires a significant number of women in all areas of governance: ceasefire and peace treaty negotiations, constitution drafting committees, political parties, executive branch appointments and elected positions. In Myanmar, the long history of militarisation has reinforced and perpetuated the gender gap in power.”

Democracy cannot exist when women are excluded. The constitution is the main obstacle preventing true equality and political participation for women in Myanmar. Without constitutional reform, women can never fully realise their rights.

IWDA partners with ethnic women’s rights organisations in Myanmar and along its borders to advance the rights of women.

Our work there has a substantial focus on women’s civil and political leadership, including training for emerging young women leaders and working to build alliances between women’s groups where relationships have been fractured by this nation’s long history of conflict.