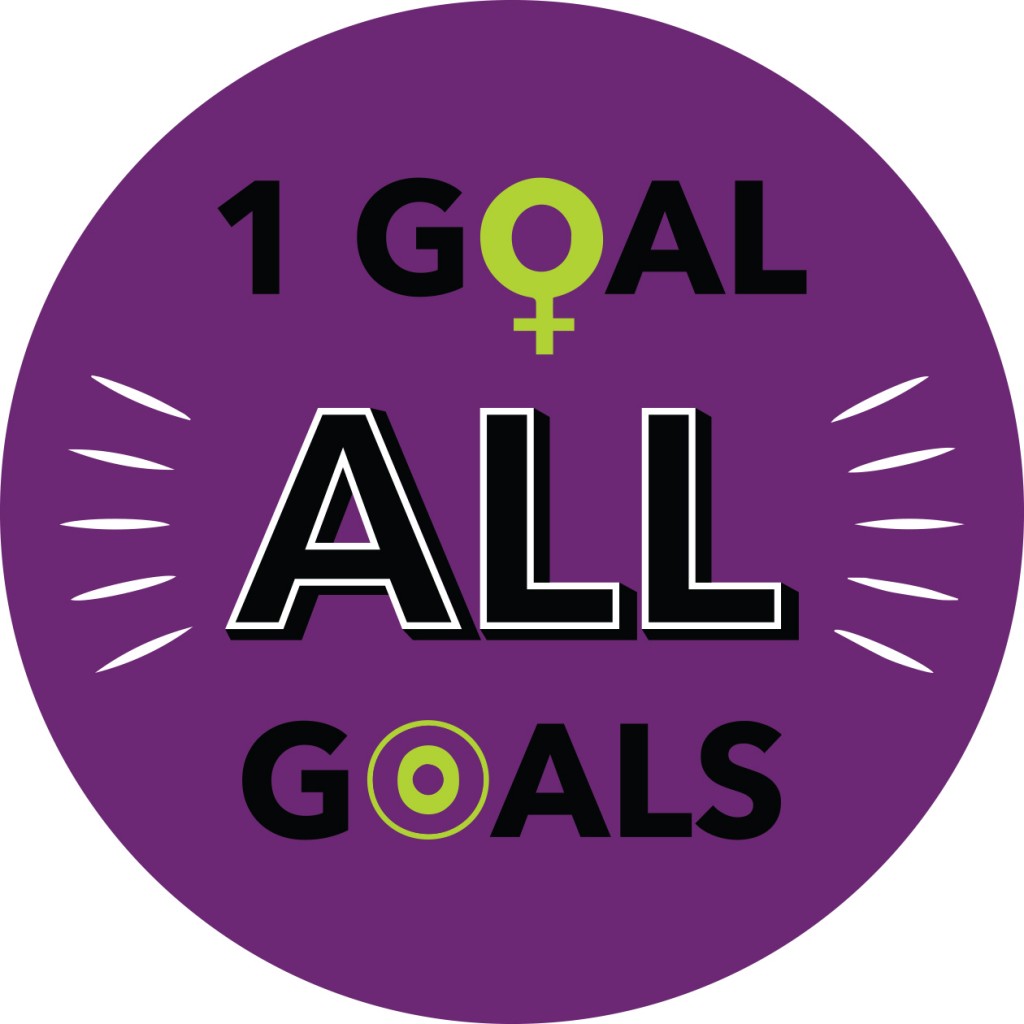 Who, what, where and how? Debating the means of implementing the Post-2015 SDGs

The global community came together in April (21-24) to negotiate the post-2015 agenda. This time the focus was Means of Implementation and Global Partnership for the Sustainable Development Goals. Key topics including financing, partnership, technologies, capacity building, and processes of evaluation.

Gender was less discussed than at previous negotiation sessions. The Women’s Major Group remained vocal, with the key message that ‘means of implementation are…not gender neutral; they will reinforce or challenge the current economic and political structures that are at the root of gender inequality and violations of women’s human rights.’

Where will the money come from? Public-private conflict

Financing is a vital and important issue. The global community will need significant funds to action the post-2015 sustainable development agenda. Where will they come from?

The potential for public-private partnership was much discussed at the negotiations. Given its global scale, the business sector will be crucial to progressing sustainable development.

But civil society raised concerns about the trend of ‘outsourcing’ responsibilities that should lie with government. Paul Quintos from the CSO Partnership for Development Effectiveness pointed out that the nature of private investment – ‘profit-oriented’ and ‘short-term’ – is not necessarily compatible with the provision of sustainable development for the public good. From a gender perspective, Tessa Khan from the Asia Pacific Forum on Women, Law and Development stressed the risks of free trade when ‘social inequalities like the gender pay gap…are treated as a source of competitive advantage.’ Though partnership can be productive, the public sector cannot rely on investment from private sources with vested interests.

The statement from the Association of Small Island States says it best. ‘While we recognise that financing from all sources is important, the most critical source of financing remains international public financing.’

NGOs consistently face the challenge of financing, and similar questions about the balance of public and private sources. For IWDA, the funding we receive in the form of donations from private individuals and businesses is invaluable. The commitment and generosity of donors enables much of our work. But our work with partners in Asia and the Pacific also relies on funding from the Australian Government. Public investment is essential to progressing gender equality and women’s rights, as it is to the broader sustainable development agenda and goals. Governments have a role and a responsibility.

No conclusions about financing were reached at last week’s negotiations. They were the beginning of a conversation that will continue at the Financing for Development Conference in Addis Ababa in July.

Who’s doing the work? The role of civil society

Implementation is about more than money. It’s also about the monitoring, accountability and follow-up frameworks that will keep the SDGs on track.

Civil society has a vital role to play in holding government accountable and ensuring global agreements translate into action. The post-2015 development framework must reflect this. Beyond 2015’s recommendations on Means of Implementation stressed the importance of data for accountability. We can only track what we can see.

Civil society’s role goes beyond accountability. Civil society organisations hold a wealth of knowledge, skills and cultural awareness essential to just and sustainable development. Global leaders will rely on this expertise to achieve goals and targets.

During 2014 The World We Want hosted e-consultations about ‘partnerships with civil society’. Discussions surfaced a great richness of diverse ideas, issues and debates. A key message was to ‘ensure that partnerships are fully inclusive and participatory, moving beyond consultations to comprehensive engagement.’

Concern about a narrowing of space for civil society was an issue at the Commission for the Status on Women in March, when CSOs found themselves excluded from discussions. Post-2015 processes have been more inclusive, but space for non-governmental voices has remained limited.

The extent to which civil society is able to contribute will influence the final SDGs and the values and priorities they reflect. In a recent discussion paper, CAFOD and Beyond2015 mapped some of the possible trajectories for the post-2015 process. They range from ‘the train wreck’ to the ideal scenario of ‘a transformative agenda’. Current projections point towards outcomes falling somewhere in between: perhaps a paper agreement of transformative goals without implementation and accountability mechanisms; or a set of mediocre goals and targets with mixed implementation.

It’s a big task to achieve an agenda that is both transformative and has the potential to be agreed on and implemented by current power holders. Indeed, in 2014 negotiations, Means of Implementation proved a very sticky issue, exacerbating the challenges of reaching global agreement. Developing a set of goals that can also be a set of actions will require the expertise of civil society, including feminist organisations focused on a transformative agenda.

IWDA will continue to advocate for women’s rights and gender equality as the core of a just and sustainable future, and for the resources to realise this vision.