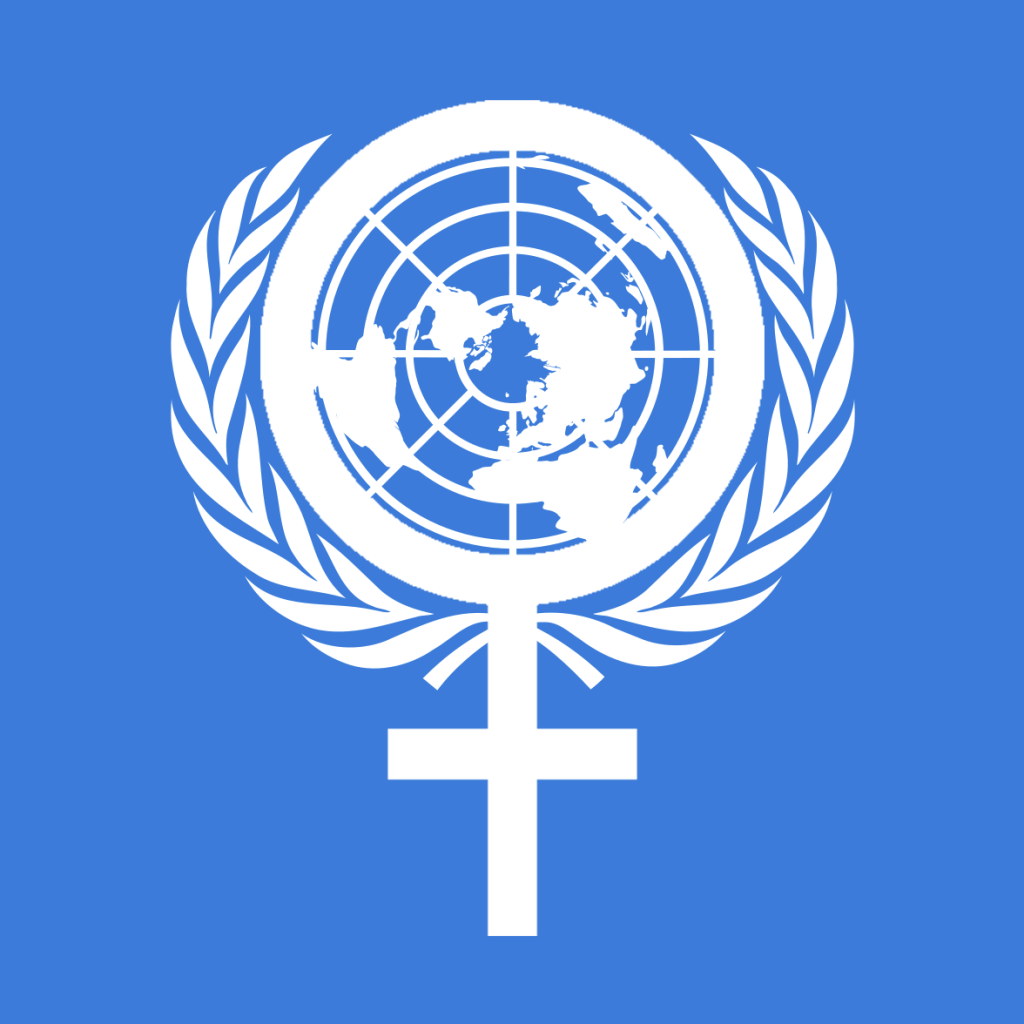 What’s the role of the UN Secretary General? 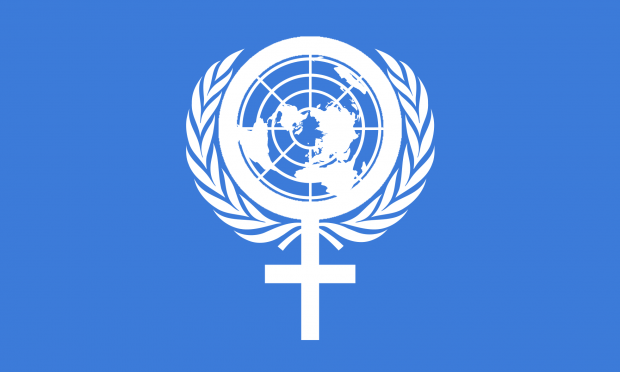 Last week you may have heard the United Nations appointed a new Secretary General.

For the ninth time in a row, it’s a man. This is despite an extensive push from the global women’s movement to finally have a woman lead the United Nations (UN), as well as suite of exemplary women who were in the running for the role. The position can last up to two five-year terms. This means we could potentially be waiting another decade to see a break in 71 years of successive male dominance.

By electing yet another man to the post, the UN is saying there isn’t a single woman on the earth capable of the task. The UN Secretary General is more than a figurehead – they represent the UN to the world.

So why are they so important?

What does the UN Secretary General do?

The Security Council of the United Nations may be the most powerful body of the UN, but the Secretary General is the organisation’s top diplomat. They’re responsible for speaking on behalf of the UN as the de facto spokesperson and the administrative leader of the UN. They have the right to add any dispute on the agenda of the Security Council, who are the only UN body capable of issuing binding resolutions to its member states. The Secretary is a hugely influential position in what is a governing body for the entire world. But it’s never been held by a woman.

Why should they have been a woman?

Of the eight Secretary Generals that have held the role since its creation in 1946, none have been women. A woman Secretary-General is urgently needed to foster gender equality in the leadership of the UN. We believe that the successful candidate must bring a strong feminist perspective to the UN, in line with the UN’s core values of human rights, equality, and justice.

At a time when the UN is engaging in a new role of overseeing the implementation of the Global Goals, the next UN Secretary-General must be able to address the global structures, systems and values that undermine gender equality, women’s human rights around the world and that stand in the way of transformative development justice. With gender equality now a stand-alone goal, it’s more important than ever that the unique mechanisms that discriminate against women and girls are not kept in the dark.

Antonio Guterres has now been appointed. And how he approaches his first 100 days will be vital. The Secretary General must use their position, opportunity and power to apply a feminist approach and gender analysis to every decision they make. We didn’t get a woman Secretary General – but we need Guterres to embrace a feminist agenda. We need gender parity in the UN. We need the UN to work with both women’s rights organisation its member countries to achieve gender equality, and we need it to be properly financed.

If you agree, sign this petition demanding Secretary General Guterres focus on a feminist agenda for change.