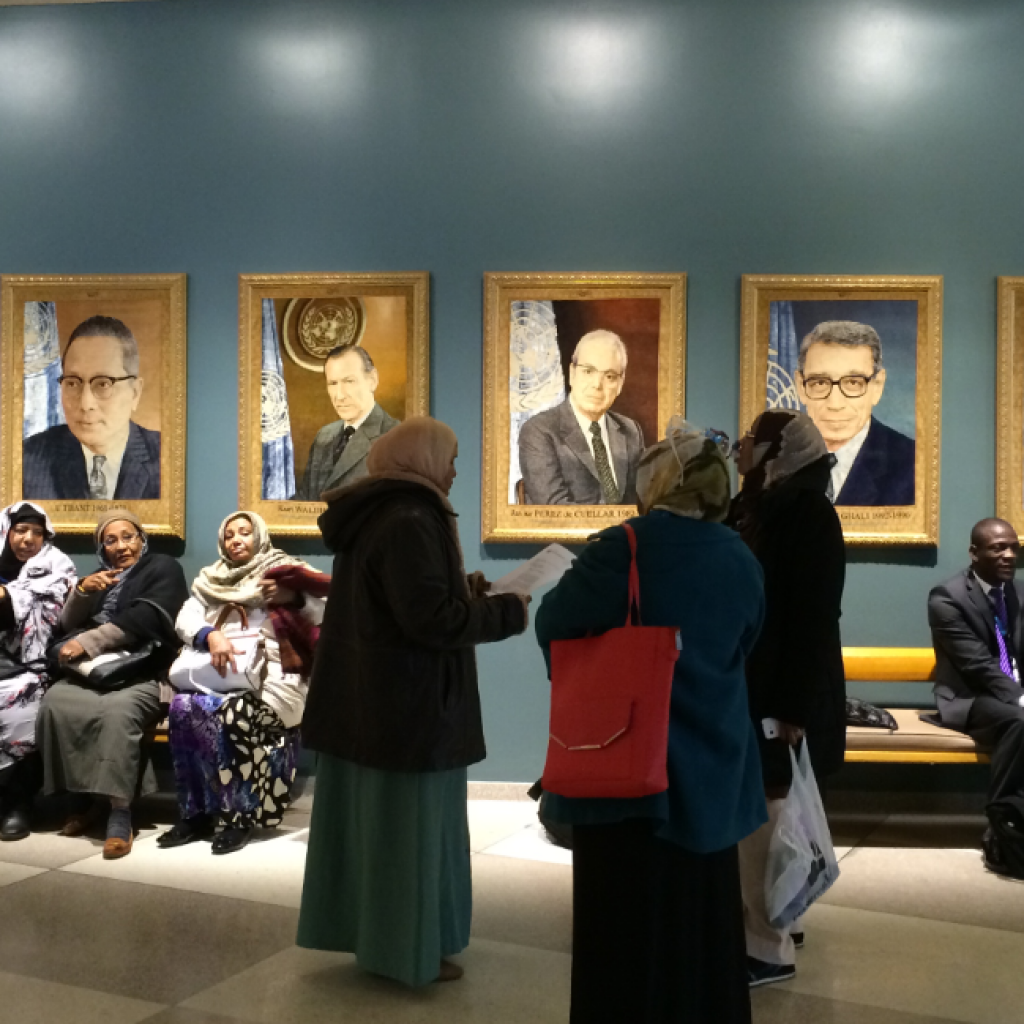 Yet Another Man Chosen to Lead the United Nations

Another man at the helm of the UN – what year is this again?

Another man at the helm of the UN – what year is this again?

Someone recently said the United Nations is like a Remington typewriter in the era of the smart phone. This week’s announcement of the ninth man in a row to be appointed to the role of Secretary General – despite a global lobbying effort demanding that finally a woman take the lead – demonstrates more than anything the disdain this mighty global institution displays towards women in the top jobs.

Hardly an unimpressive bunch, which is why after a sustained campaign to see a woman in the post, the women’s movement was flabbergasted when once again, a man was chosen for the job. Following the result that saw Antonia Gueterres’ appointment on October 6th, Clark tweeted:

Congratulations Antonio #Guterres. Clear winner in selection for #NextSG. A longtime colleague: we were Prime Ministers & UN heads together

So – both Guterres and Clark were leaders of their countries and major UN agencies at the same point in history. Yet for the ninth time in a row, the guy gets the job. In a world where merit continues to be the catch phrase for those too afraid to tackle quotas, we see the hypocrisy in how this actually plays out.

The refusal by Security Council ambassadors to recognise that there is not a single woman on the planet capable of leading their organisation – after 71 years of successive male dominance, an incredibly vocal campaign by the women’s movement, and the recognition by outgoing Secretary General Ban Ki Moon that it’s time for a change – is plainly outrageous.

I for one am sometimes exhausted by the thought of explaining – yet again – why it is so immensely important to have more women and feminists leading the world’s major institutions.

The world reached a historic moment last year when all UN Member States signed on to the Global Goals for Sustainable Development. In what is perhaps the most ambitious project the UN and its Members have ever set about to achieve – to end extreme poverty, inequality, and climate change by 2030 – gender equality was recognised as being central to the achievement of not only Goal 5 (“Achieve gender equality and empower all women and girls”), but of all Goals. Indeed, a key target of Goal 5 is to “Ensure women’s full and effective participation and equal opportunities for leadership at all levels of decision making in political, economic and public life.”

What does it say then, when the world’s highest ranking diplomat tasked with leading governments everywhere to eradicate inequality, is once again representative of an entrenched patriarchal system of exclusion? Furthermore, what does it say when this diplomat has campaigned in the past against abortion and gay rights, as is Guterres’ record in his home country of Portugal? If the UN is seeking to achieve a world free from inequality, we need a progressive and visionary leader who will advocate for women’s right to lead in decision making about their own lives.  If we have a person sitting in this position who is not comfortable with women’s choice, we have a leader from the past, not a visionary for the future.

It’s 2016, and it’s time to be outraged that women have been excluded from decision-making yet again. If you agree, sign this petition demanding Secretary General Guterres focus on a feminist agenda for change in his first 100 days in office, namely: gender parity of staff and senior leaders along with gender sensitive policies and systems at all levels of the United Nations; financing for gender equality within the UN and strengthening the mandate of UN Women; holding Member States accountable to their commitments to achieve gender equality; and working directly with women’s organisations to hold their governments to account and make these commitments a reality for women everywhere.