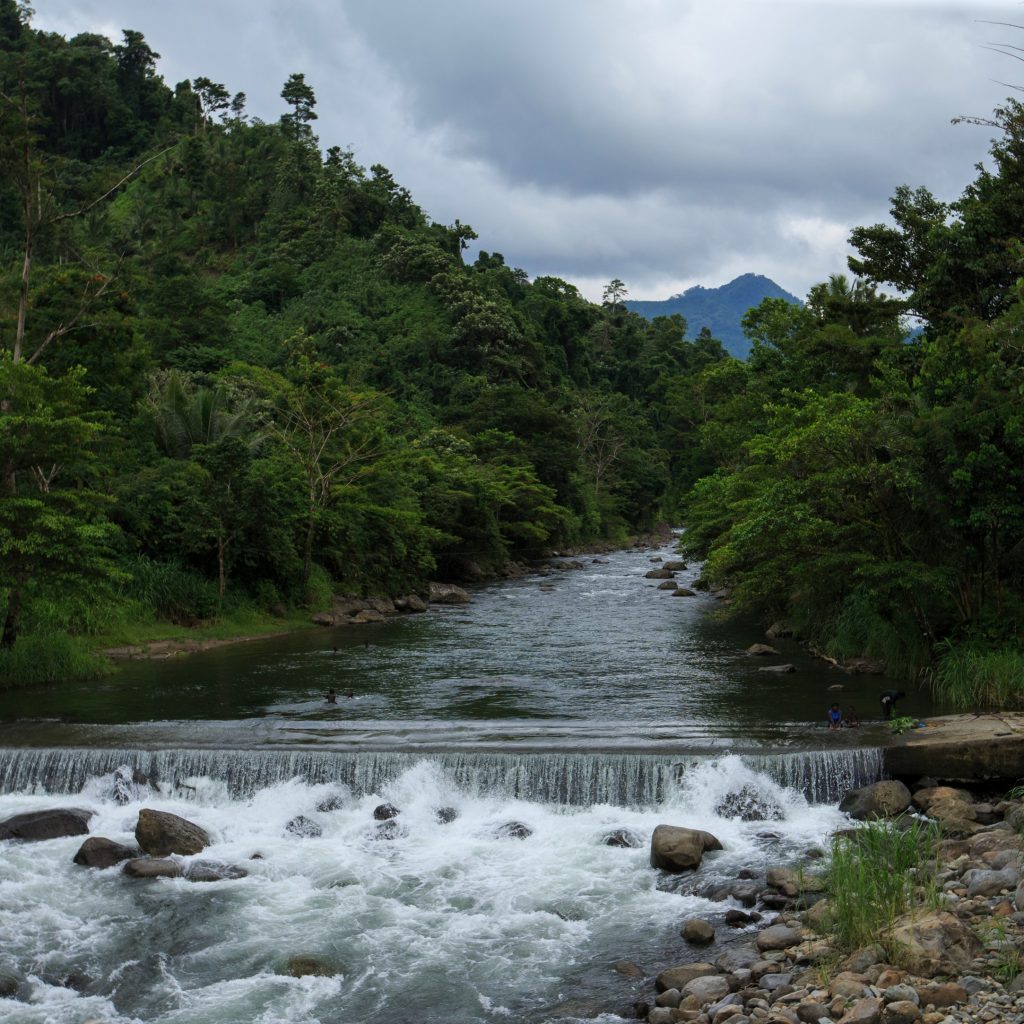 This is the cost of climate change inaction

Climate change is a feminist issue. Not only is climate change a global challenge, but women are more negatively impacted by climate change than men: inequitable decision-making as well as the lack of control over financial resources, land ownership, distribution of unpaid domestic labour and access to information and technology all limit women’s access to and control over resources and food and water security. Women are more likely to experience violence following a disaster, and are 14 times more likely to die than men in climate-related disasters.

The monetary cost of climate change

The impacts of climate change in the form of extreme weather events is already being felt across Australia and around the world. Nowhere is climate change a more pressing issue than in the Pacific: rising tides, increasing salination of groundwater, increasing severity and frequency of natural disasters and heat waves, biodiversity loss due to heat-induced mass coral bleaching and the loss of livelihoods associated with these challenges are just a few of the serious challenges facing the region. Unless immediate action is taken, average temperatures in the Pacific are expected to rise by between 2.0 and 3.5 degrees celsius by 2070—higher than the global average.

Recent natural disasters and extreme weather events have proved just how costly climate change can be: the NSW drought in 2018 was predicted to have a total cost of up to $12 billion; damage from Cyclone Winston was estimated at $1.42 billion (or 31% of Fiji’s GDP); and floods resulting from heavy monsoon rains in South Asia displaced millions, closed 18,000 schools and cost an estimated $10billion USD. Basically, climate change is expensive.

The destruction wrought by natural disasters is so large and far-reaching that it can be hard to comprehend. So let’s take a look at something smaller: sweet potatoes. 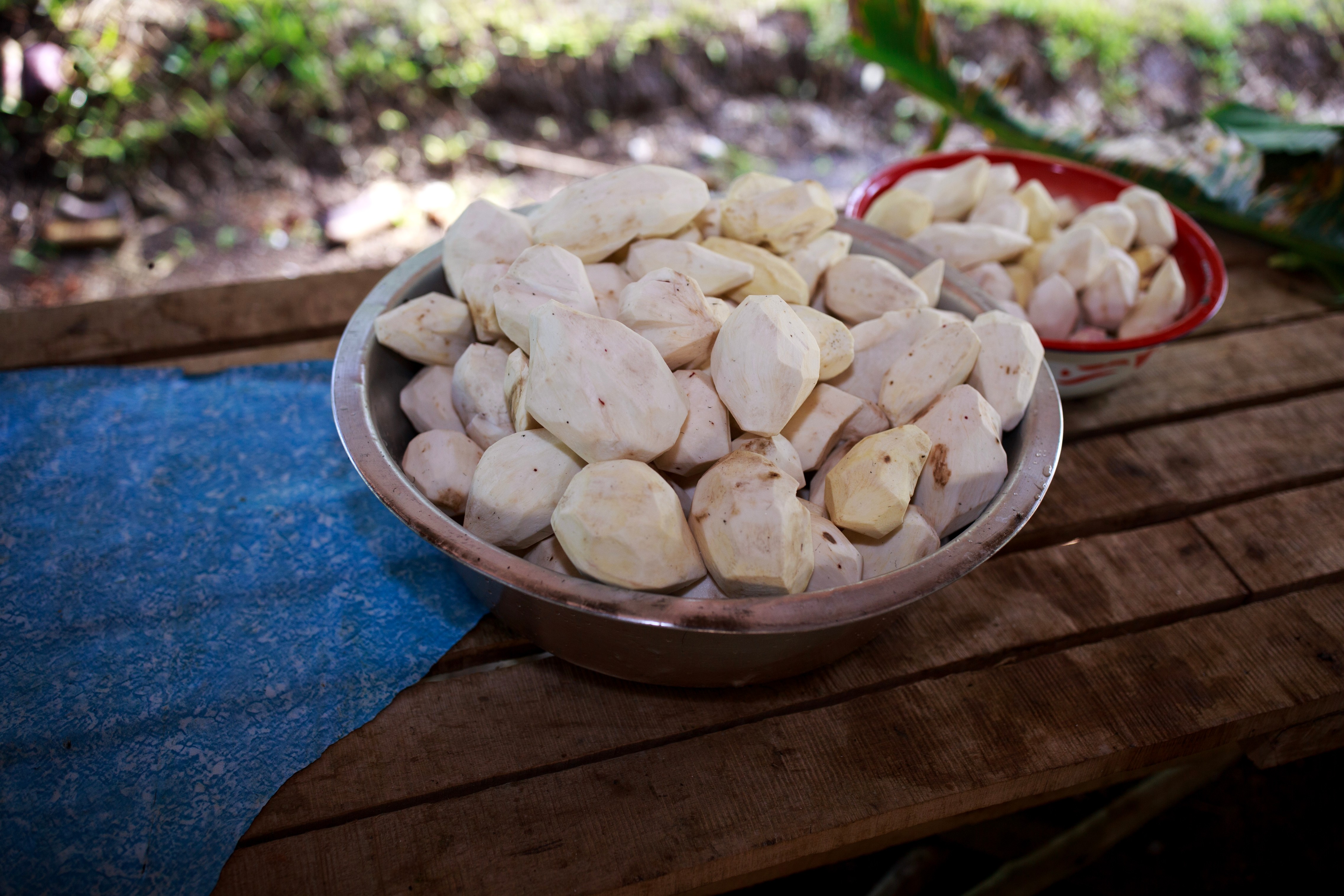 In Papua New Guinea and the Solomon Islands, climate change (through temperature rises, unpredictable rainfall, more frequent and severe tropical cyclones and loss of fertile soil from groundwater salination) is predicted to result in a 50% reduction in sweet potato yield, a crop that is more and more often cultivated and sold by women. Sweet potatoes account for up to 43% of all food energy (or 43% of the calories people consume) in some Pacific Island nations: fewer sweet potatoes means less food and fewer economic opportunities for Pacific Islanders. Diverse women and children are among the most at risk groups for under- and malnutrition, and, given that diverse women in the Pacific perform the vast majority of childcare, women will have to forgo other paid (and unpaid) work to take care of their children. According to the World Health Organisation, “malnutrition increases health care costs, reduces productivity and slows economic growth, which can perpetuate a cycle of poverty and ill health.”

So, not only would a 50% reduction in sweet potato crops have negative implications for the agricultural industry in Papua New Guinea and the Solomon Islands, but will put more demands on already limited health care infrastructure. Rising global temperatures are even more acutely felt in the Pacific, and the increasing salination of groundwater and unpredictable rainfall coupled with severe tropical storms have serious implications for every aspect of life for Pacific Islanders.

It seems the sweet potato is a canary-in-the-coal-mine for climate change in the Pacific.

What’s #AusPol got to do with it?

The Pacific has contributed the least to climate change, yet is one of the most vulnerable regions in the world. Australian policies have a big impact on the lives and futures of Pacific Islanders. Australia’s engagement and participation in international mechanisms and institutions, such as the Green Climate Fund and Pacific Islands Forum, not only draws attention and resources to the climate change issues most important to our neighbours in Asia and the Pacific, but also demonstrates our solidarity with our neighbours. Choosing to stop contributing to the Green Climate Fund, for instance, means less money for the global effort to combat climate change. With the federal election looming, it’s more important than ever that we seriously consider whether and how our policies will prevent, mitigate and adapt to the inevitabilities of climate change.

A key difference between these the Coalition and Labor platforms is the absence of the international fora from the Coalition’s Package. For instance, Scott Morrison has pledged that Australia will not replenish its contribution to the Green Climate Fund, nor did it dedicate any new and additional (meaning not previously accounted for) funding for climate change prevention, mitigation or adaptation in the Foreign Aid Budget outside of infrastructure development.

The Labor Plan promises to re-instate the Climate Change Ambassador (removed under the Liberal Party) to immediately begin exploring bilateral trade agreements ‘to support Australia’s domestic climate change policies, and leading climate change engagement within our region’ and prioritises climate change as a central part of Labor’s international development program (something we recently explored in relation to the Government’s most recent budget in this earlier post). Labor also promises to re-engage with the UNFCCC and specifically engage with our Pacific neighbours through bilateral and regional forums like the Pacific Islands Forum.

Current policies have consequences for Australians, for our neighbours, and for the world

Australia’s policies—on climate change and other issues—impact our region. When the Australian government props up the inefficient and harmful coal industry it supports the warming of our oceans and destruction of coral reefs, both in Australian waters and around the world. When the Australian government ignores the very real and immediate concerns of Pacific Island leaders—and its own people in the Torres Strait Islands—it sends a message of commitment to industry over global security. Displacement, forced migration and the spread of mosquito-borne diseases are just a few of the consequences of climate change that we, in Australia, and people around the world, already face—and they will only get worse. From the smallest sweet potato to the tallest skyscraper, climate change impacts every aspect of diverse women’s lives. The cost of not acting on climate change is far greater than the costs of taking action. 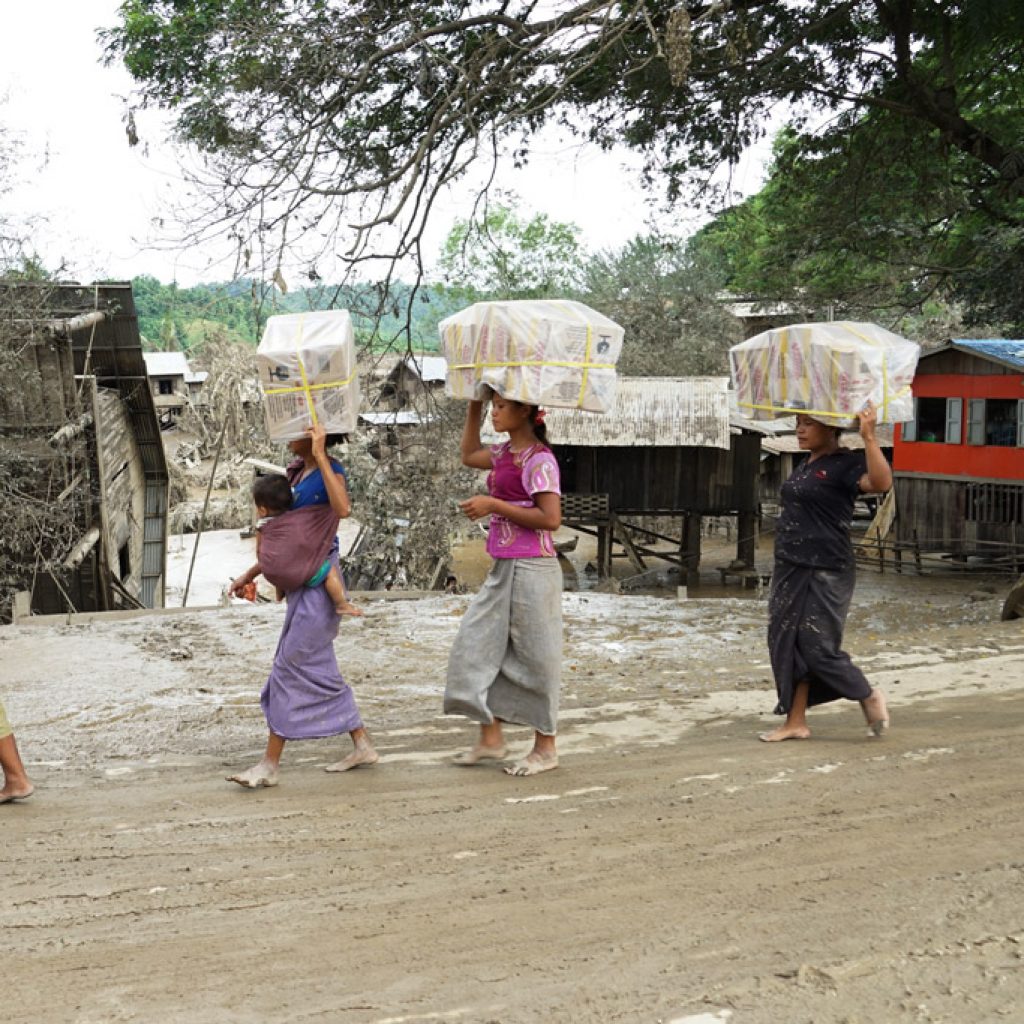