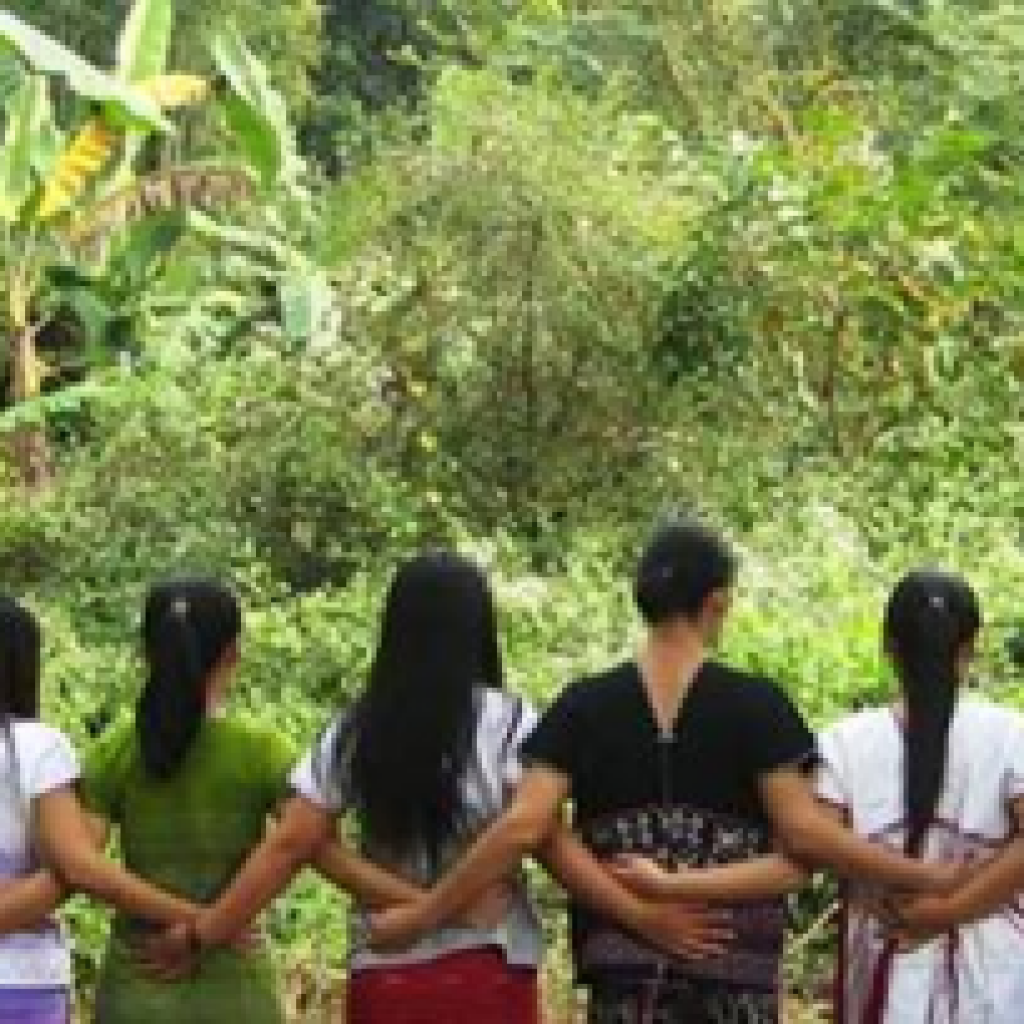 The Karen Women’s Organization condemns the actions of the Burmese military against Rohingya civilians.

We have seen the devastation caused by this criminal military against our people for many years. In the past year we have continued to see them attack civilians in Shan and Kachin States who are now living in reprehensible conditions in Internally Displaced Camps.

The reports of unspeakable human rights abuses continue as more than 300,000 Rohingya people are forced to flee for their lives even while they watch the torture and death of their friends and family. Other Rakhine state civilians are also being caught in the bloodshed and are being forced to flee due to the actions of the military. This is the story of our nightmares and must be stopped immediately.

It is time for all people of conscience to act.

We call on the People’s Assembly, Pyithu Hluttaw, the House of Nationalities, Amyotha Hluttaw, the State Counselor of Myanmar, Daw Aung San Suu Kyi and representatives of all ethnic groups to officially condemn the Burmese military actions against the Rohingya. We support the call by the Rakhine Advisory Commission appointed by the Burmese civilian government itself and headed by former UN Secretary-General Kofi Annan, to end restrictions on citizenship and freedom of movement of the Rohingya people. The government must act. The Burmese military should not be allowed to continue with impunity. It is time we all reach agreement for ethnic rights and a system of government that allows us all, including the Rohingya, to live together in peace.

We also call on the United States, the United Kingdom, the European Union and all other countries who are currently providing military training and cooperation to the Burmese military to immediately halt all cooperation and engagement. They must be treated like the war criminals they are. We also call on those same governments to review their engagement with the civilian Burmese government in light of their inaction as their own people are being targeted by the military. Economic sanctions should be also considered, as well as the shifting of aid from Burmese government projects to assistance for, and in partnership with, the Rohingya community.

IWDA has worked with women’s rights organisations for more than 30 years. We are sincere in our partnership to build peace and reconciliation across all of Myanmar’s ethnic diversities and believe supporting women’s leadership and effective participation in all levels of decision making is crucial for achieving sustainable peace.

“We despair, like so many others, at the human rights abuses for the people of Rakhine State and remain committed to drawing attention to the gendered impacts of the ongoing conflict in Myanmar,” IWDA CEO Joanna Hayter said.