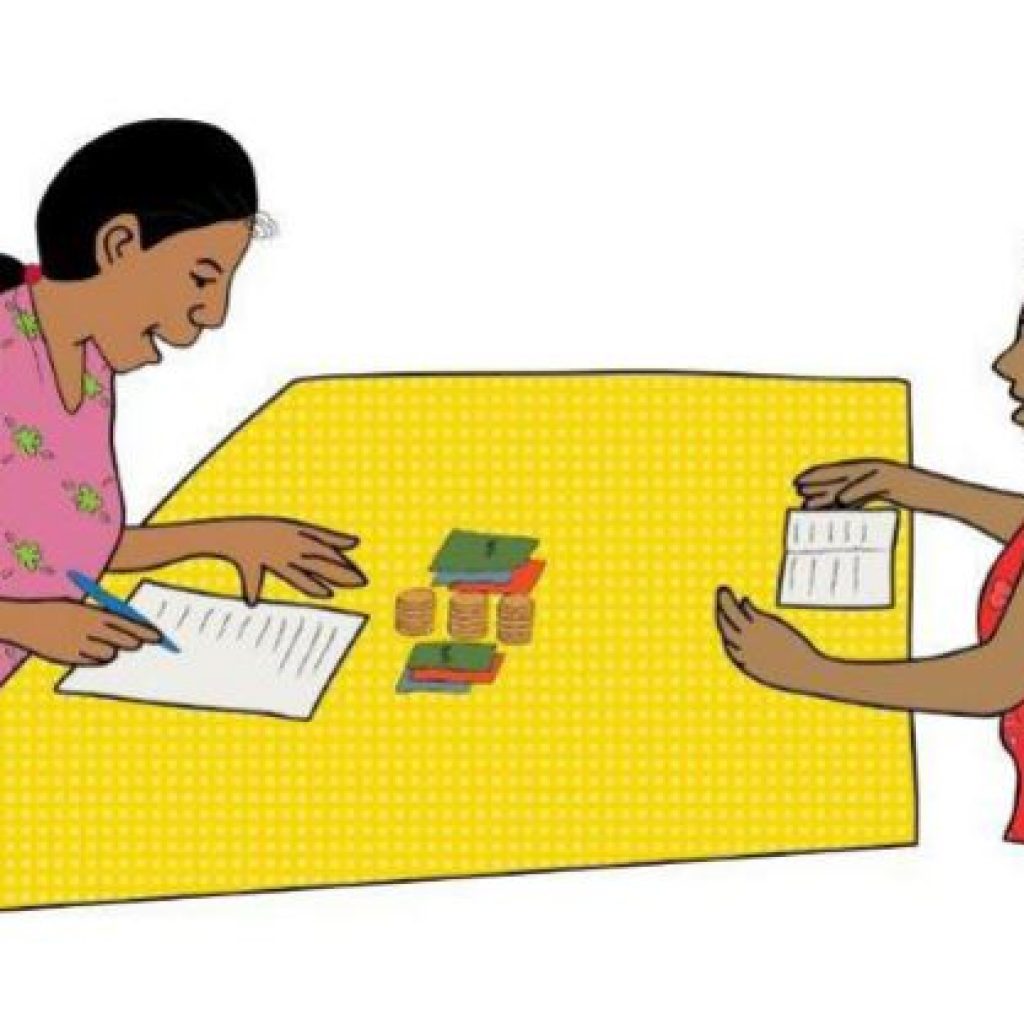 In international development, women’s economic empowerment is often perceived as the golden ticket to gender equality. Research shows that when women are economically empowered, both they and their children are healthier, and women have more autonomy.

What is women’s economic empowerment?

Women’s economic empowerment refers to women gaining access to increased resources like money, land, assets (such as livestock), employment and other activities that increase their resources. Women’s economic empowerment also means enabling women to engage in safe and dignified work—meaning they have options for safe, regulated labour—and valuing the enormous amount of unpaid labour women already do.

While women’s economic empowerment is undoubtedly important, it is important to be conscious of the specific cultural context and pre-existing gender norms before implementing empowerment programs.

In partnership with the State, Society and Governance in Melanesia Program at Australia National University, IWDA undertook a collaborative research project investigating the linkage between women’s participation in income generating activities and their experiences of violence. The project, titled Do No Harm: Understanding the Relationship Between Women’s Economic Empowerment and VAW in Melanesia (and referred to as Do No Harm), revealed the importance of challenging gender norms and working with men and women in women’s economic empowerment.

In the course of IWDA’s Do No Harm research, we found that men sometimes prevent some women from participating in economic empowerment programs. Women in our research reported that their husbands prevent them from participating through threats or other forms of pressure.

Men’s use of violence against women is caused by deeply rooted ideas about gender inequality. Using violence is one way men re-assert their power and control over women. Many men who use violence against women do so under the influence of alcohol. They then blame their violent behaviour on alcohol—alcohol or drunkenness are not the causes of violence, but sexist attitudes are.

Let’s break down the complex relationship between women’s economic empowerment, gender norms and violence against women.

Women in the Pacific (and in most of the world) do the vast majority of unpaid domestic labour. This includes cooking, caring for children and, in Melanesia, tending to labour-intensive household gardens. When women participate in Savings Clubs and engage in income generating activities, they have less time to spend on unpaid domestic work. In some cases, men and community leaders—including female elders—see this as women neglecting their ‘natural’ role has homemaker. Instead of taking responsibility for some household work, men become angry in some cases.

Many women in the Pacific depend upon their husbands (and families) for their livelihoods. When women start to earn their own income, they are less reliant upon their husbands. This means that men have less control over their wives and may lose some of their power in the relationship. Instead of seeing this increased income as beneficial for their families, some men reduce their financial contribution to the household because they see a woman’s income as a threat to their masculinity.

The term ‘breadwinner masculinity’ refers to the way men are expected to provide for their families through full-time, formal, paid employment. They are not expected to undertake household labour such as cleaning or cooking. Instead, the expectation is that men will always have a domestic corollary: a woman engaged in caring, cooking, cleaning, household maintenance and arranging social activities and engagements. When women earn an income, it challenges the ways men and women traditionally interact: men often see themselves as the ‘provider’, so when a woman becomes the main provider for a family, a man’s sense of identity can be threatened.  Some men may become jealous of women’s income, especially if they themselves are not engaged in income-earning activities.

Violence is the result of sexist attitudes, not women’s empowerment

In short, men’s resistance and negative reactions to women’s empowerment (economic and otherwise) is a way of maintaining their power and control over women in an effort to maintain societal gender inequality. It is not economic empowerment programs that cause violence, but the attitudes men and community leaders have towards women’s traditional roles and women’s economic empowerment that normalise the use of violence.

Earlier this year IWDA published two toolkits to help organisations prevent violence against women within the context of women’s economic empowerment programs. The Do No Harm approach means taking a comprehensive approach to women’s economic empowerment, including the importance of challenging harmful ideas about gender, promoting gender equality, and working with men. When men feel included in the process, they are less likely to verbally, psychologically, physically and sexually abuse their wives. To end violence against women, we need to work with everyone, at every level of society. We all have a role to play in gender equality.

Thanks for your interest in Do No Harm. IWDA would like to keep track of how these materials are used. Please let us know if you are downloading these documents for research, programming, policy/advocacy purposes 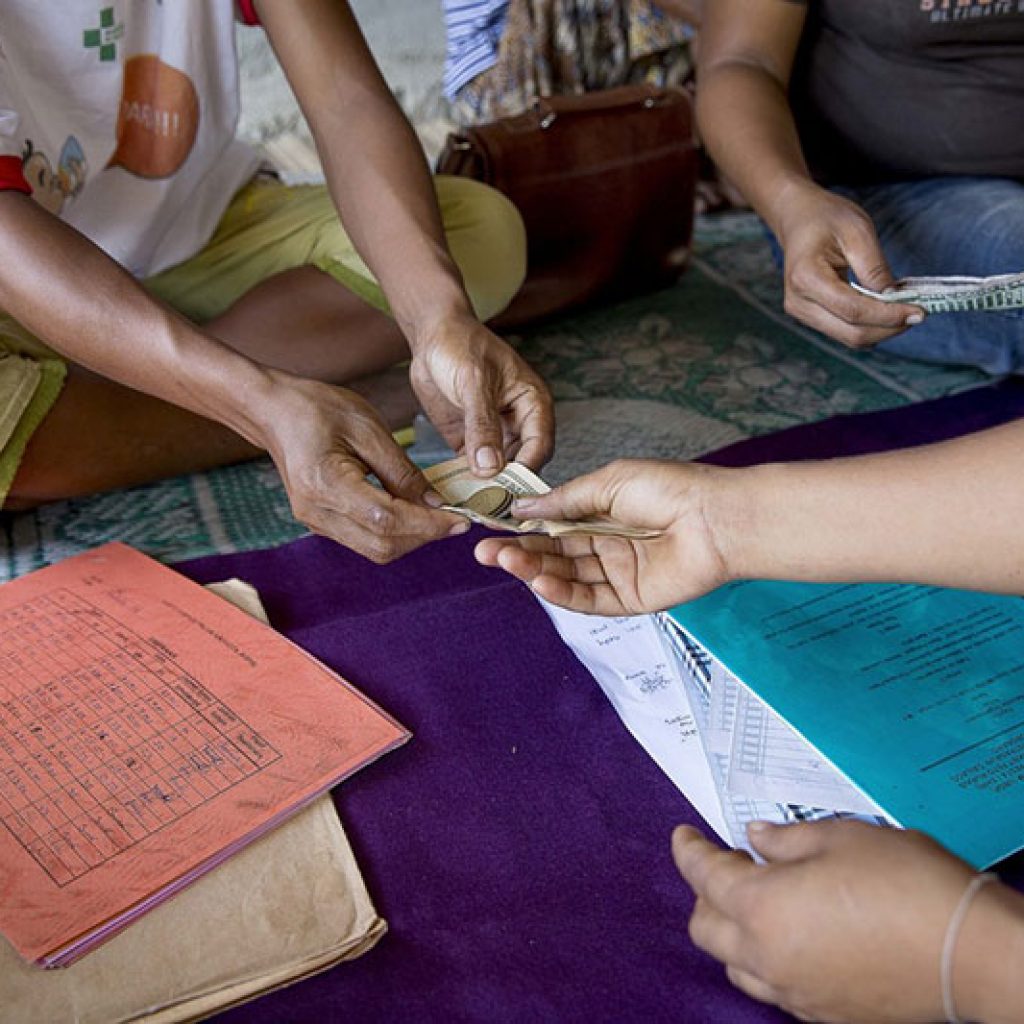 Do No Harm – Women in Formal Employment 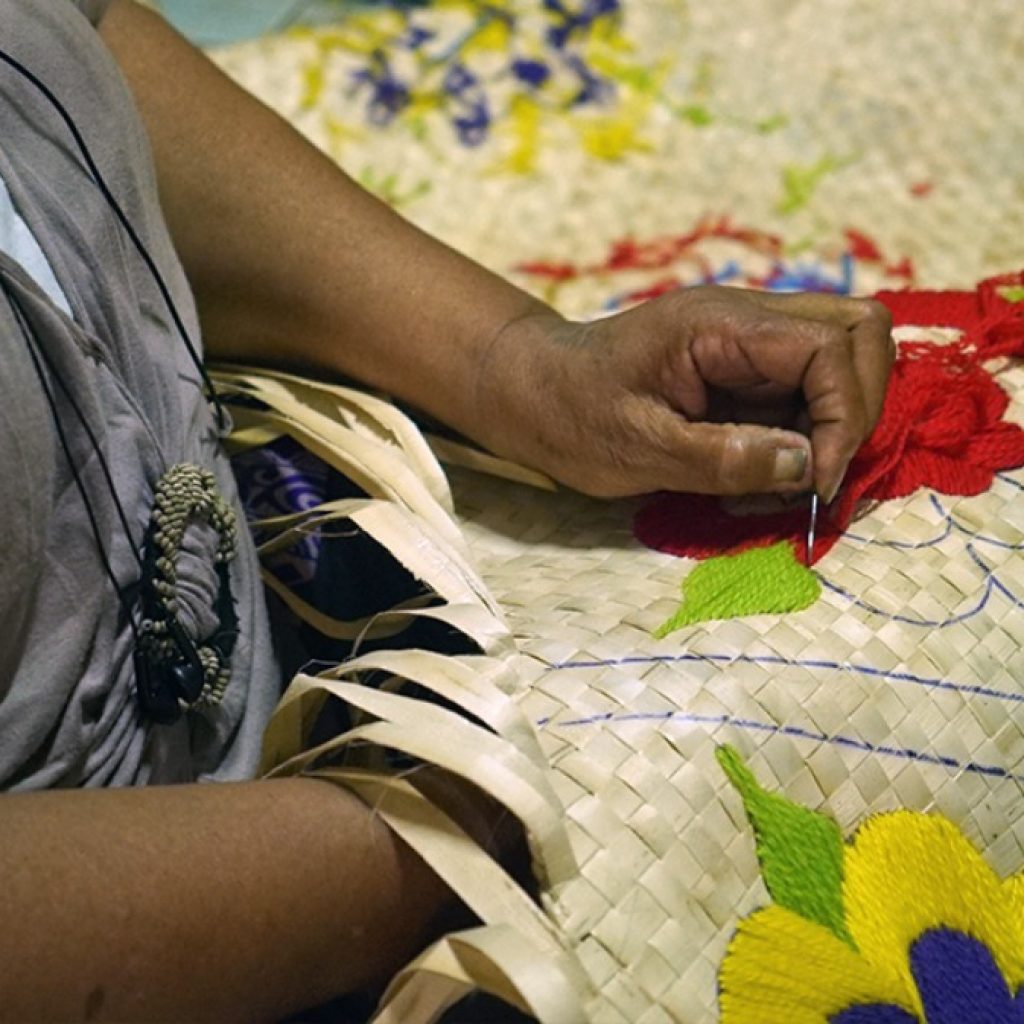 What is the informal economy?