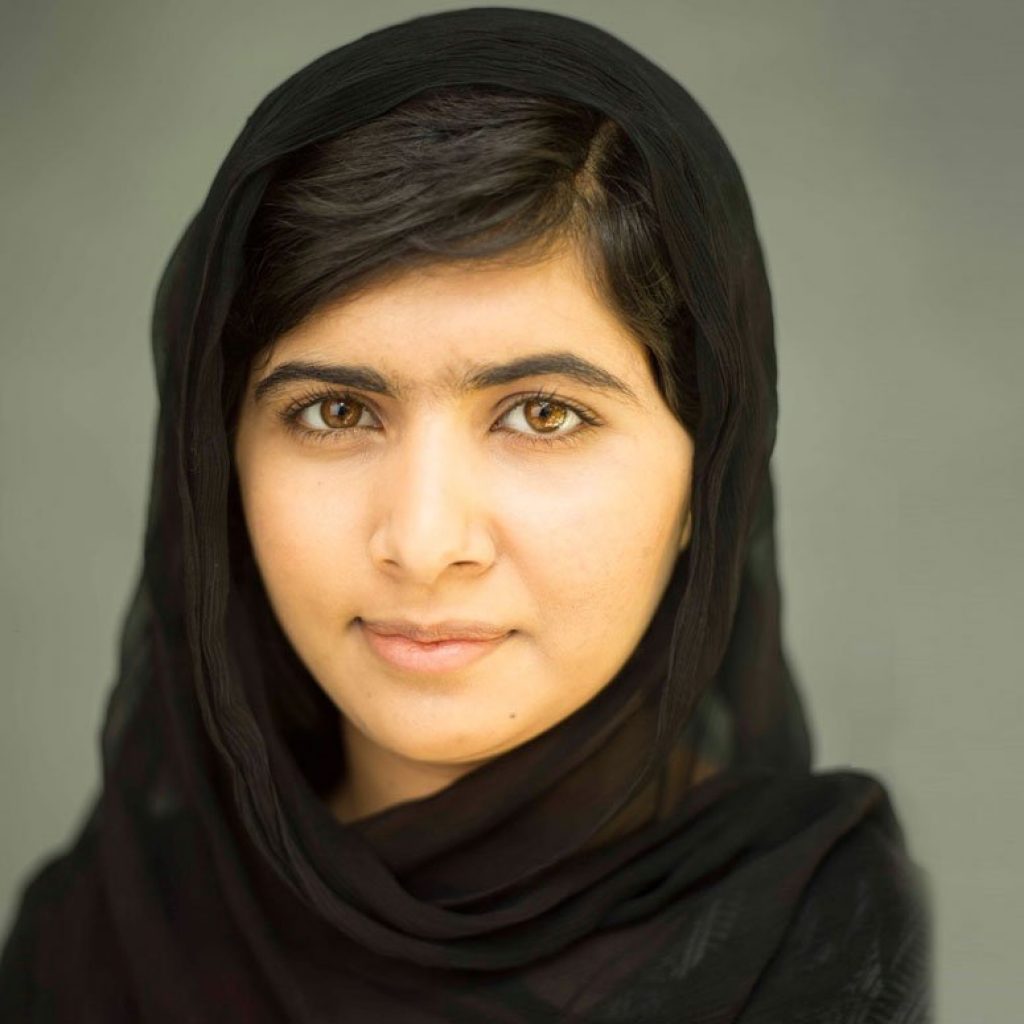 Bravery doesn’t have an age requirement. Here are some amazing young women who have already achieved more for gender equality than some people will in a lifetime.

No list of young women’s rights icons could be complete without Malala. A fierce advocate for educating girls, Malala made headlines as a teenager for speaking about life under the Taliban and advocating for educating of girls in her hometown of Swat Valley in Pakistan. After she was shot in the head on her way to school by the Taliban, Malala continued to speak out for the rights of girls accessing education, and became the youngest person ever to win a Nobel Peace Prize at 17.

In her own words, Yassmin is a ‘mechanical engineer, social advocate, writer and petrol head’. Yassmin is passionate about empowering youth, women and those from racially, culturally and linguistically diverse backgrounds. When she was 16 she founded Youth Without Borders, an organisation that works with young people to realise  their full potential through collaborative based programs in their communities.  Yassmin identifies as a feminist, and appeared on Q&A last International Women’s Day to talk about what it means to her.

The women of FRIDA | The Young Feminist Fund

FRIDA is the only youth-led fund that is dedicated to strengthening the participation and leadership of young feminist activists globally. FRIDA work through providing grants, organisational development and knowledge building with young women looking to build movements and advance gender equality in their regions. Their projects cover everything from trans rights in Fiji to community radio stations run by women and girls in Nepal.

Here are some of the awesome organisations FRIDA currently partner with.

Only 16% of Fiji’s current parliament is made up of women. Women who want to be leaders face conservative attitudes and few opportunities. This is especially true for young women, who face the additional challenge of age discrimination. ELF is a year-long leadership program that focuses on strengthening leadership skills among young women aged 18-25.

Many past ELF graduates have gone on to do spectacular things for women’s rights. Betty Barkha is now on the board of a global women’s rights organisation, AWID. Roshika Deo ran as an independent candidate in the 2014 Fijian Elections. And Mei Mili is working directly with girls in her community to break the cycle of deeply entrenched gender inequality.