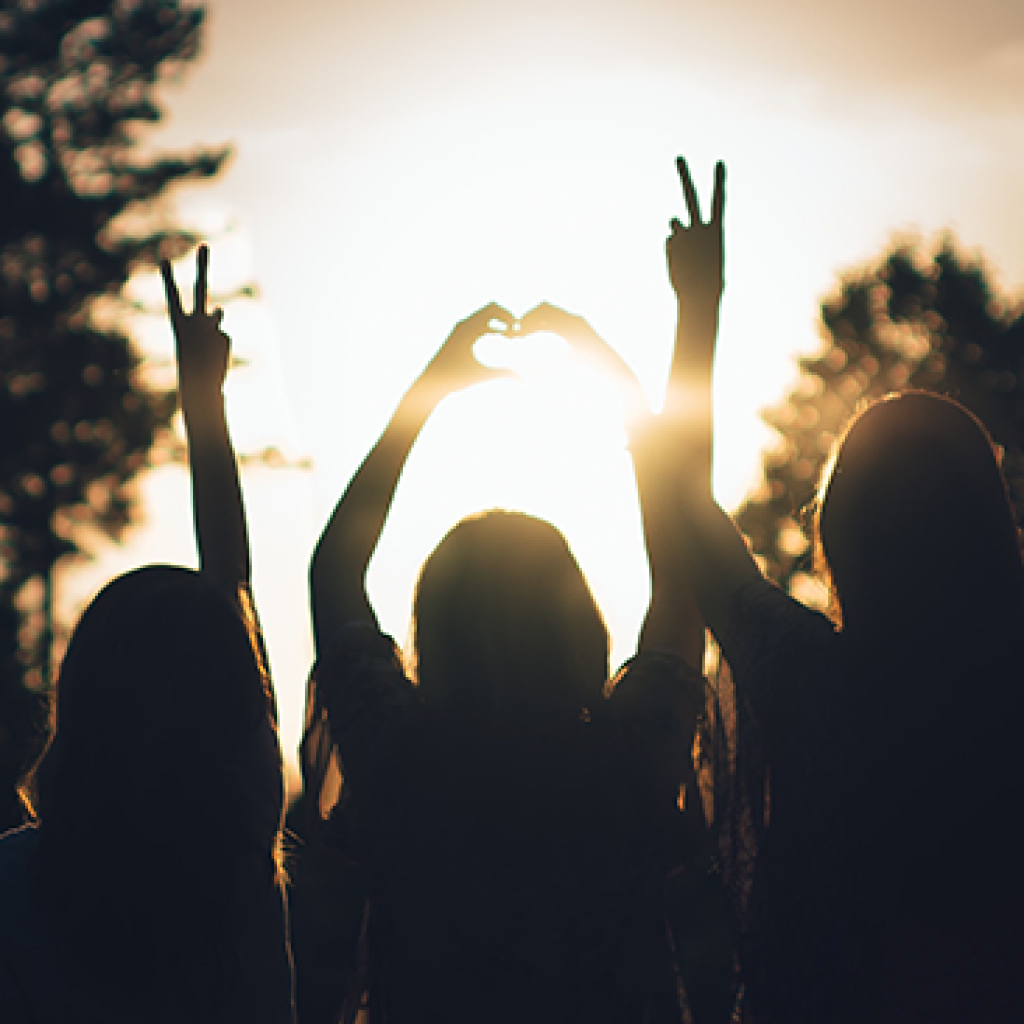 On the 8th of March, thousands of women all over the world will march together to call for a more gender equal world. They’ll march for all women, in all our diversities.

International Women’s Day is almost here. We’re so excited – this is a big deal for us every year, but the energy this year feels more intense than ever before.

Today is about celebrating women’s leadership. But it’s also about acknowledging that over 100 years after the first International Women’s Day, no country in the world has achieved gender equality.

On the 8th of March, thousands of women all over the world will march together to call for a more gender equal world. They’ll march for all women, in all our diversities.

Australia’s march is planned for Melbourne, and if you’re able to, we’ve love for you to join us. But if you’re unable to make it, there are still plenty of ways to get into the feminist spirit and make a public call for gender equality.

Find out what’s going where you live

You don’t have to miss out on the festivities just because you’re not in Melbourne. There are events of all kinds going on all over the world, and there are a tonne in Australia – here’s a comprehensive life of every single one . Whether it’s a women’s breakfast, a talk with a local MP, an art auction or a concert, there are must-attend events in every capital city, and many more in the suburbs and even rural areas.

If there’s not anything happen where you live and you’d like to set something up, you can do so for free on the official International Women’s Day website. After something more low key? Invite your gal pals over, ask them to donate $20 and give it to your favourite women’s rights organisation.

Every 10 minutes globally, a woman is murdered by her husband, partner or a family member. But in 1 in 4 countries in the world, domestic violence is not an explicit crime. That’s a disgrace.

Join us and Fight For Her Rights. Let’s show the world that Australians believe no man should be given a free pass for abuse.

International Women’s Day is a day where the world unites to call for a better, more gender equal world. But it’s also a day to celebrate women – including yourself.

Treat yourself or a friend with a gift from women-run organisations like Global Sisters, who sell beautiful homewares, jewellery and toys made by women across the Asia Pacific region.

Avoid brands that work with factories that foster exploitative, dangerous conditions – here’s a list of ethical companies in Australia.

Educate yourself about international, intersectional feminism

It’s easy to see feminism in the context of how it affects you, but it’s absolutely essential to note that discrimination doesn’t affect all women in the same way.

When we march for women’s rights, we march for all women, in all their diversities, and acknowledge that it is impossible to separate other social justice movements from feminism. When we speak out against sexism, we also speak out again racism, ableism, ageism, homophobia, transphobia, and religious persecution.

Take the time to read about women’s experiences unlike your own and give them space to share their stories. Learn about indigenous activists, some absolute sHEROes in the Pacific, or the experiences of women with disablities in Cambodia. Google is your friend.

This International Women’s Day, speak up, speak out, and speak to each other. It’s our moment.