16 Days across the world: In pictures 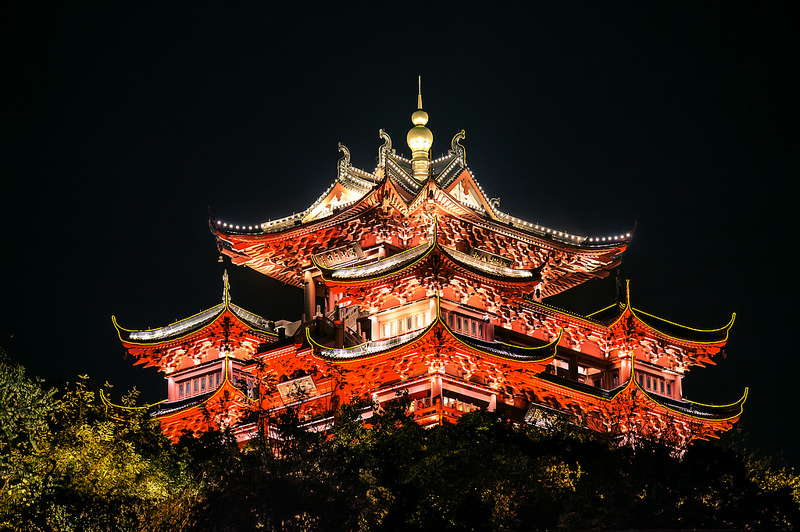 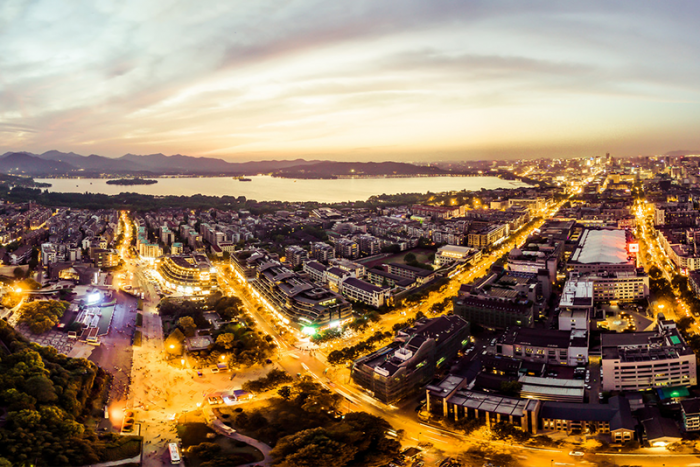 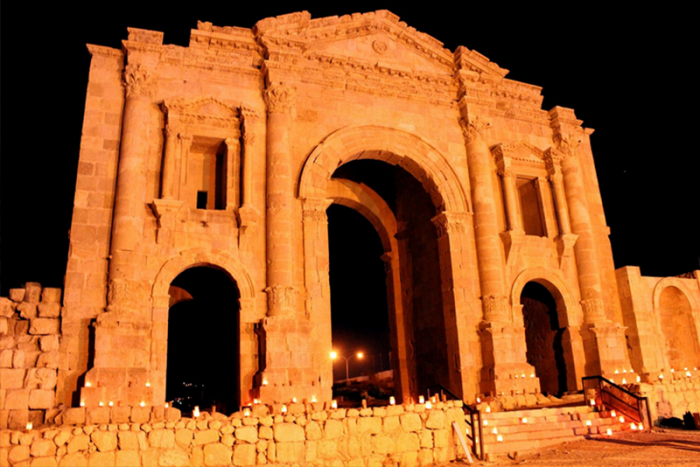 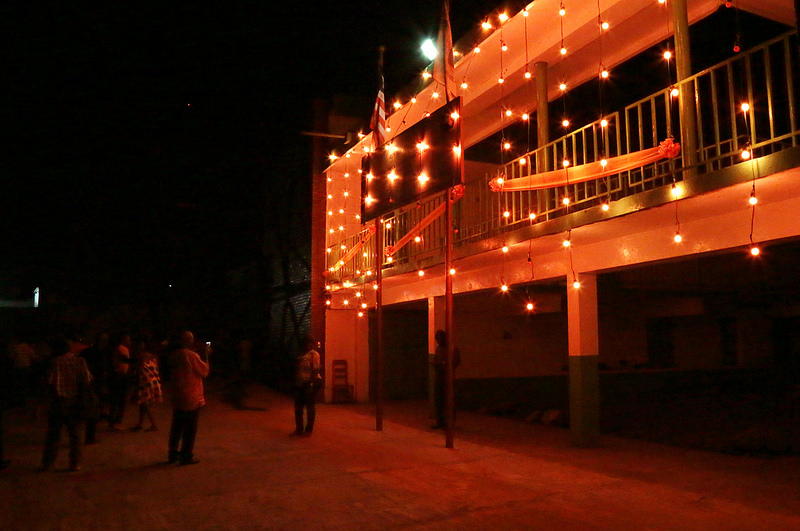 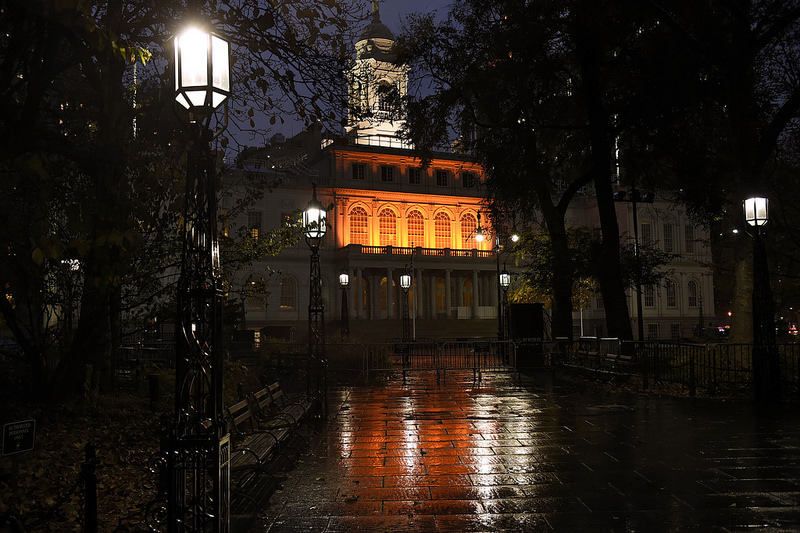 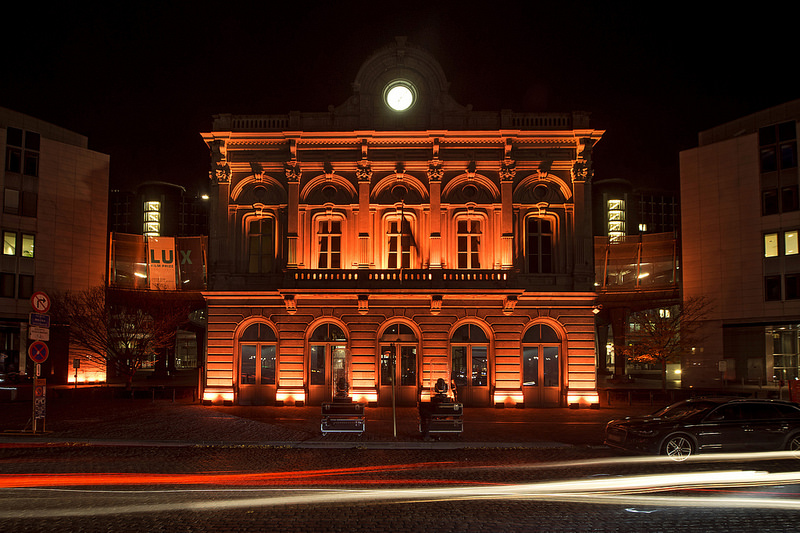 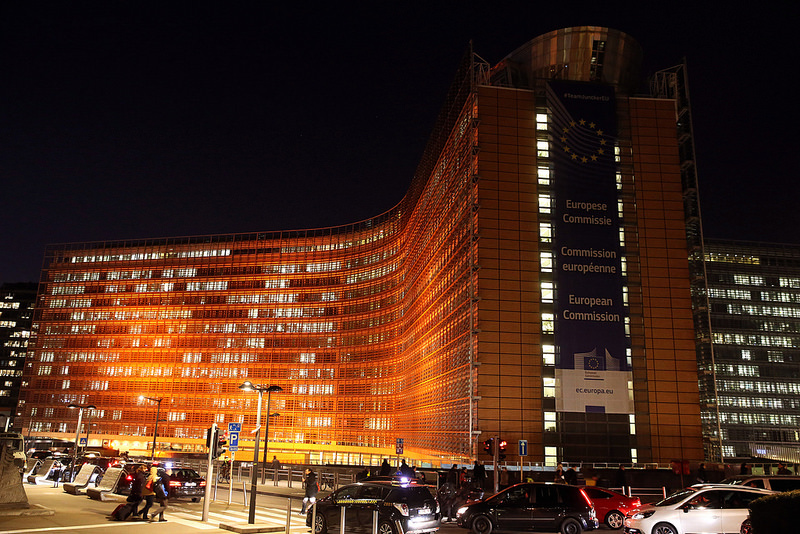 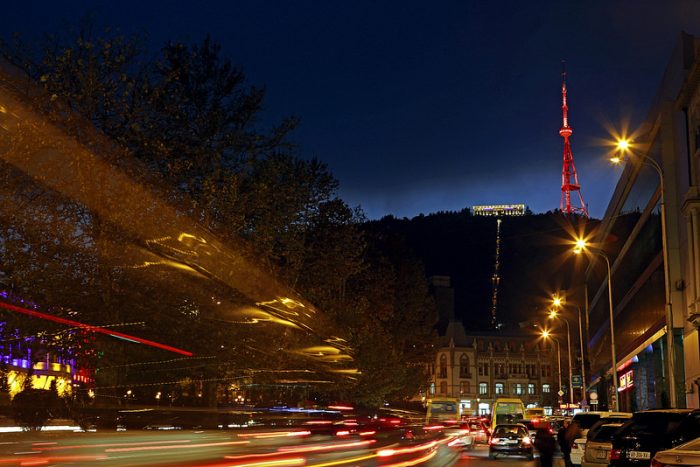 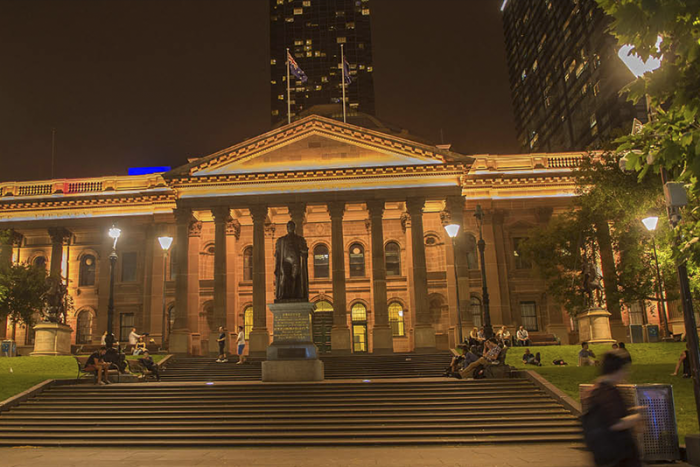 16 Days of Activism officially kicked off on Friday, 25 November with the International Day for the Elimination of Violence against Women. Countries all over the world took part and bathed major monuments in orange light to bring attention to the systematic violence perpetrated against women and girls every day.

This year, the official theme for 16 Days of Activism is ‘Orange the World: Raise Money to End Violence against Women and Girls’. This places a strong focus on the need for sustainable financing to ensure we can make a real difference in ending violence against women and girls, and that every country in the world can meet the commitments of Goal 5 of the Global Goals.

Goal 5 aims to achieve gender equality and empower all women and girls, including eliminating all forms of violence against women and girls. The inclusion of this goal is a major achievement, but real success will depend on the goal’s implementation.

A huge barrier to this is a lack of funding. This is particularly true for smaller women’s rights organisations in developing countries.

As countries begin to implement the Global Goals, campaigns like 16 Days can play a crucial role in bringing a focus to women’s rights and gender equality, and galvanising action towards ending gender-based violence.

Here are just some of the stunning photos captured for 16 Days of Activism so far. Not only are they beautiful, but they’re raising awareness and turning the conversation to the role we all need to play in changing gender norms and working towards eliminating violence against women and girls.