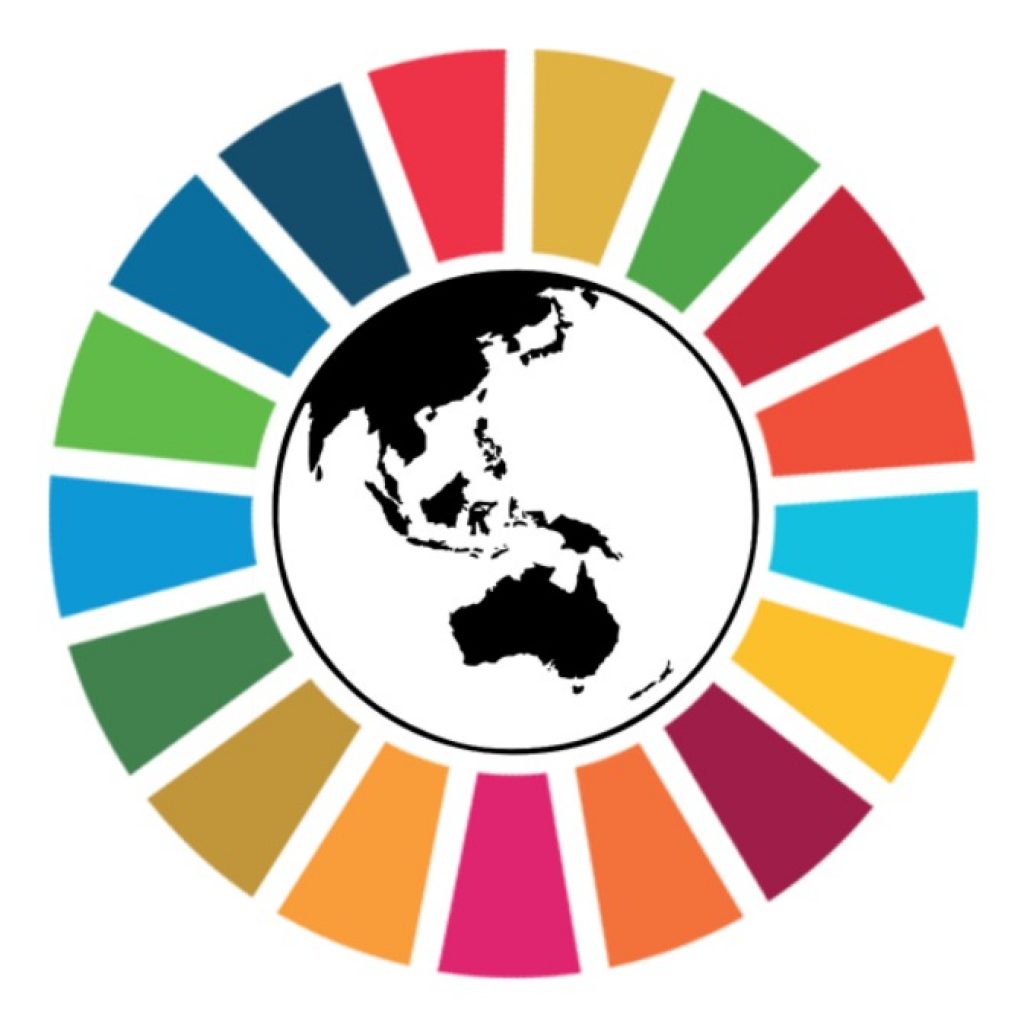 In 2015, Australia committed to take concrete action to transform our nation and our world into one that is more peaceful, just and equal, and to protect our environment by adopting the 2030 Agenda  and the Global Goals for Sustainable Development (‘Global Goals’ or ‘Sustainable Development Goals’/SDGs). Adopted by all 193 member states of the United Nations, the Global Goals are a set of 17 measurable goals with a number of corresponding targets and indicators. Importantly, with both a standalone goal on gender equality, Goal 5, and gender-related targets across a number of the other Goals, they provide a key opportunity to accelerate global action on gender inequality and women’s rights.

The Global Goals give us a clear roadmap for achieving a better world for all and having measurable targets is an important step in inspiring action. Along with providing an aspirational framework, the agenda also has a number of accountability and review mechanisms in place. At a global level, monitoring and review of Global Goals’ progress occurs at the High Level Political Forum on Sustainable Development (HLPF), an annual event held in New York in July. Countries are expected to report on their progress in achieving the Goals through Voluntary National Reviews (VNRs).  A number of countries will report on their progress at the HLPF each year, with 47 countries, including Australia, submitting VNRs in 2018.

However, these accountability and review mechanisms are non-binding which means they rely on the political will of national governments. There is also some concern around the lack of meaningful engagement with civil society in implementation and review of the Goals so far (with some notable exceptions) and concerns that the formal spaces that exist for civil society engagement, particularly at the HLPF, are too limited and do not leave room for genuine, substantive participation.

We are already three years into the 2030 Agenda and in many areas, including gender equality, the current rate of progress is too slow to meet the targets by 2030. While Australia fares well on its progress against the Goals based on some rankings, we still have a lot of work to do to achieve the gender equality goals and targets.

Australia’s VNR this year is a key opportunity to accelerate progress, and we have welcomed the increased consultation with civil society, academia and the private sector in the lead up to the VNR. There has also been a parliamentary inquiry into the Goals, which is a helpful step to generate political awareness of the importance of the Goals and their relevance to Australia, and gives further opportunity for civil society, and other key stakeholders to provide recommendations for action on this Agenda (you can read IWDA’s submission here).

However, the Australian Government still needs to put in place the frameworks and mechanisms needed for Australia to achieve the Global Goals by the 2030 deadline, to monitor progress along the way, and importantly, to ensure an integrated approach to achieving the Goals with a clear focus on gender equality.

A number of countries, both developing and developed, have now created national plans to implement the Goals or have integrated them into existing national plans and strategies. The Australian Government has not yet developed a national SDGs implementation plan nor has it announced its intention to create one. Concrete fully-costed plans for implementation are key to turning policy commitments into action and can provide coherence across the goals and guidance to the different departments and levels of government responsible for their implementation. To ensure no one is left behind, a national implementation plan should also include concrete strategies to support the inclusion of marginalised groups in design, delivery and reporting.

Additionally, there is a risk that the Government’s current approach to implementing the Goals will lead to work taking place in silos. Take for instance the approach to the VNR, in which different government agencies are each responsible for reporting on individual goals. This may mean that progress on goals is addressed individually which fails to recognise the interrelated nature of the Goals. Progress or failures on one Goal impact on achieving other goals and the agenda as a whole. For instance, progress in Goal 5 can help achieve Goal 13, as women play important roles in climate change management and disaster response. At the same time, since women are disproportionately affected by the impacts of climate change, failure to make progress on Goal 13 will also negatively impact Goal 5. If not addressed in an integrated manner, progress to achieve Goal 1 may unintentionally worsen the situation for women and girls (through exploitative labour practices for instance).

In addition to a national implementation plan, another important means to drive progress and to minimise the risk of siloing or uneven progress across the Goals, is a well-resourced secretariat to oversee implementation of the plan and to coordinate actions across all levels of government. The Government should continue to resource the existing multi-sectoral secretariat set up to oversee the VNR process to coordinate action on the Goals beyond the completion of the VNR.

A fully resourced secretariat would also enable coordination with existing cross-government mechanisms and the integration of efforts to achieve the goals with existing action plans such as the Australian National Action Plan on Women, Peace and Security (relevant to Goals 16 and 5 in particular), and Australia’s National Plan to Reduce Violence against Women and their Children 2010-2022 (Goal 5, Goal 16). This would help to maximise collaboration, reduce transaction costs and duplication of work, and position Australia as a leader in resourcing Global Goals coordination. The secretariat can also create a link between domestic and international efforts to achieve progress and ensure gender equality and other crosscutting issues such as partnership and inclusion are integrated across goals.  To facilitate this focus, the secretariat should ensure it has a gender-balance in its composition and have regular engagement with women’s organisations and networks and gender experts as part of its mandate.

Engagement with civil society is also integral to implementing the Global Goals. Partnership has been emphasised as a crucial element in Goal 17, which recognises that it will take collaboration from Government, civil society and the private sector if we are to achieve the ambitious targets by 2030. Engaging women’s rights organisations and networks is vital for achieving women’s rights and gender equality in the Global Goals and making progress across the sustainable development agenda. Beyond engagement, the Australian Government should recognise and promote the role of diverse women and women’s rights organisations as leaders on the 2030 Agenda, both domestically and through the Australian aid program.

In order to ensure engagement with civil society, and women’s rights organisations in particular, the government should clearly articulate and formalise a mechanism for this engagement. One such mechanism proposed by IWDA is a Women’s Rights and Gender Equality Advisory Group made up of representatives from across civil society, academia and the private sector with both a domestic and international focus. The Advisory Group would inform Australia’s thinking and policies on gender equality and women’s empowerment as integral to the 2030 Agenda and to provide expert opinion and advice to the Government structures responsible for oversight of implementing the Goals.

Alternatively, a multi-sectoral reference group with a gender-balanced membership from civil society, the private sector and academia could also work as a model. Recognising the crosscutting and integral nature of gender equality to the Global Goals, the group should comprise members with gender expertise and gender equality and other cross-cutting issues should be standing items on the Group’s agenda. Either mechanism could be coordinated by the proposed SDG secretariat.

Australia has made a commitment to take concrete action to transform our nation and our world into one that is more sustainable, peaceful, just and equal. For the Australian Government to meet its commitment it needs to put in place the plans and mechanisms necessary to guide and drive progress across all levels of government. Achieving the Goals requires partnership and we cannot meet the targets without the full engagement of civil society. We also must ensure that no one is left behind and recognise the importance of gender equality and women’s rights to achieve not the just the gender goals and targets but the entire 2030 agenda.