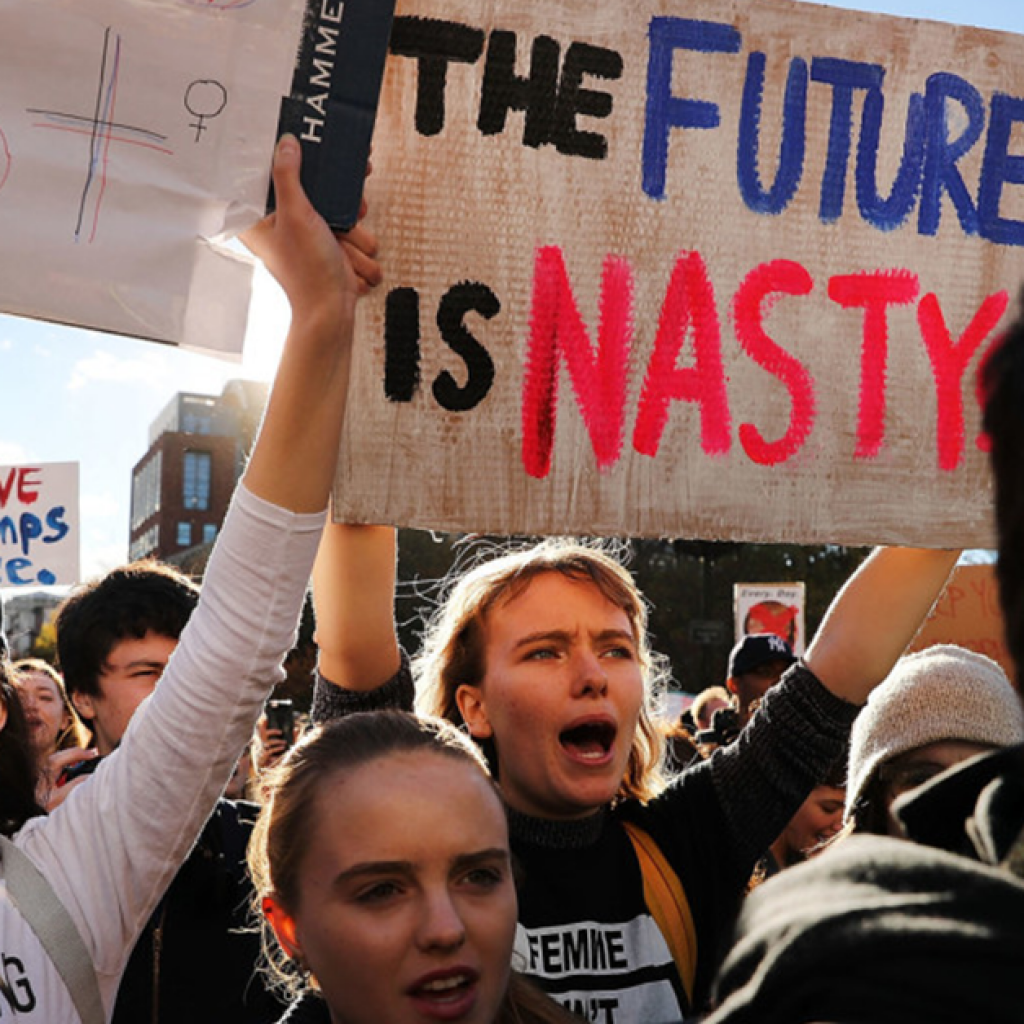 Get out your diaries – the 21st of January is set to become a landmark day for women’s rights. 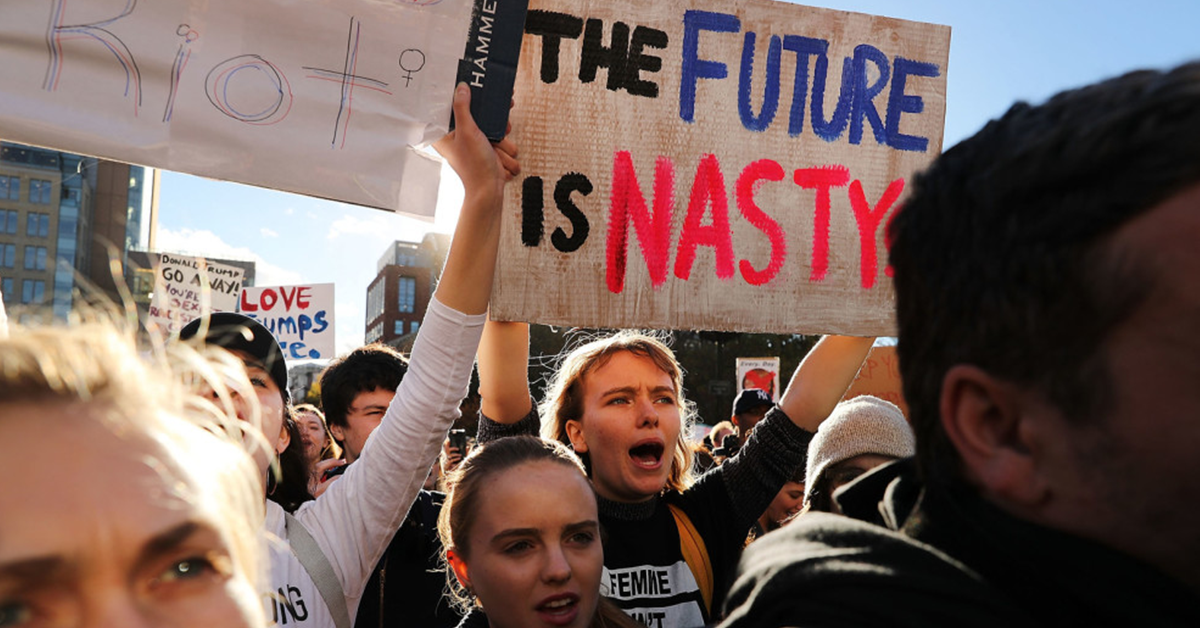 Get out your diaries – the 21st of January is set to become a landmark day for women’s rights.

It all started with one woman. Teresa Shook is a retired grandmother living in Hawaii who, like many women around the world, was aghast at the election of a candidate whose most memorable election moment was the release of a video condoning grabbing women by the genitals.

Teresa messaged her online friends and got their help creating an event page for a march on Washington. She was angry, and she wanted to show her community that women would speak up for their rights, and not take the loss of their liberties lying down. She wasn’t expecting much – when she went to sleep, the event had 40 people marked as attending.

Today, the Women’s March on Washington has over 200,000, with a further 250,000 down as a maybe.  A day after Donald Trump is officially inaugurated as President of the United States, they will march across the US to express their concerns about Trump’s widely publicised and (and widely derided) views on women’s rights.

Most importantly, the March is for all diverse women. There’s a huge focus on the different degrees of discrimination women can face due to their race, ethnicity, religion, disability, age, and sexual or gender identity. The March isn’t just for one kind of woman – it includes the voices of the women’s reproductive rights, civil rights, Black Lives Matter, and LGBTQI rights movements, just to name a few.

We don’t usually get political at IWDA. But we’re deeply concerned about the election of a Western leader who espouses such backward views when it comes to sexual harassment, women’s sexual and reproductive health and rights, workplace rights, and the status of women as leaders.

We stand in solidarity with Teresa, and her sisters all over the world who will March on the 21st of February to demand better for women. We’ll be doing it in Melbourne – come down and say hi.

If you attend a march in your city, we’d love to see photos. Tweet them at us, or post them to our Facebook. Together, we’re making history, and showing conservative politicians that women’s rights are human rights.