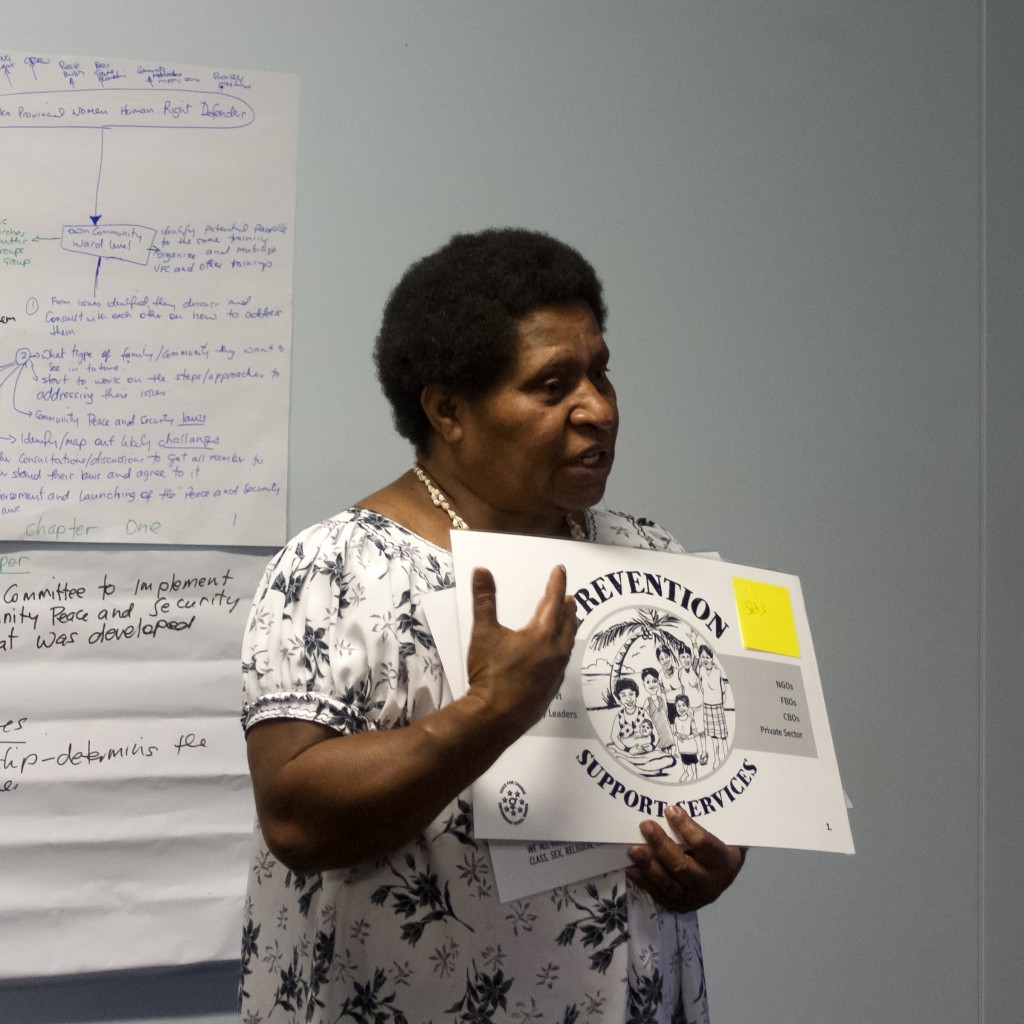 Women Continue to Bear the Brunt of the PNG Drought

As we make our way into the last days of 2015, Papua New Guinea (PNG) is entering its eighth month of drought. With the El Niño weather pattern peaking earlier than predicted, PNG is experiencing erratic weather since May 2015. 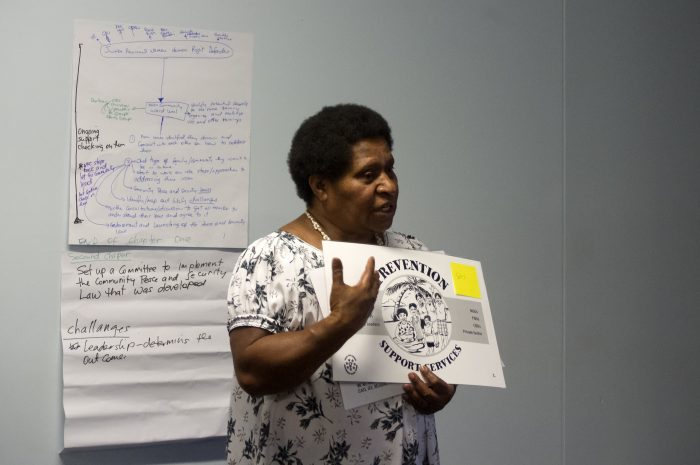 As we are settling into 2016, Papua New Guinea (PNG) is in its ninth month of drought. With the El Niño weather pattern peaking earlier than predicted, PNG has been experiencing erratic weather since May 2015. The significant reduction in rainfall associated with the pattern has caused food crops and rivers to dry up. The Sirinumu Dam, which provides water for Port Moresby, is at 35 per cent. Water rations were implemented on the 7th of December limiting the supply to suburban and settler communities who were already struggling to access reliable water sources. At the end of 2015, the PNG Government estimated the amount of people affected by the drought to be three million (around 42 per cent of the country’s population). This dire situation is expected to continue until at least March with impacts such as food shortages and flooding on de-vegetated land extending well beyond that. And women are facing the brunt of it.

In the PNG Government’s response efforts, relief has taken time to reach the most vulnerable. In particular, evidence from our partners in PNG indicates that the drought has impacted women and girls differently.

Voice for Change, a local organisation that tackles gender based violence and advocates for women’s leadership in the Highlands of PNG, has been active in drought relief efforts. The organisation has reported increased security, sanitation, water, and food concerns for women given their gendered responsibilities for household water collection and providing food for their families. Women have had to travel further for water which increases risk of violence or arrest. Often they’ve needed to infringe onto another clan’s land to access a river, and have been charged for it.

“Women are mainly used for the task of looking for food and preparing for families. Now they cannot provide the food anymore and are more psychologically and mentally affected because they’re thinking of how they will feed their family on a daily basis.”

Many people in PNG support themselves on subsistence farming and lack significant savings. This means that when exposed to natural disasters, they have little resources to cope. Insufficient communication from the government has exacerbated the issue, with information reaching provinces months too late:

“Not many people are aware. They don’t know what is happening.” – Lilly Be’Soer

This has been particularly critical given women’s extremely limited representation in decision making at all levels of government. As disaster relief funding was distributed through the Districts, the lack of women’s power to make decisions meant relief and distribution failed to consider women’s unique needs or to prioritise their safety from discrimination and violence.

To counter this, Voice for Change has been travelling to provinces with affiliate partner Women Human Rights Defenders. The women have been assessing the situation, informing communities about the drought, and helping them prepare for the months ahead. Well established projects supported by IWDA meant that Voice for Change has assisted some women in accumulating resources to support their families:

“We have been helping the women. We have a savings club. We train the women to grow vegetables. Some women are able to feed their families because they have saved with the organisation and have come to take out money during the drought.” – Lilly Be’Soer

When El Niño weather patterns are combined with global warming, it can lead to record hot years and droughts. With the 2015 Paris Climate Conference concluding in December, we now have an international climate agreement that encourages 196 member states to shift to clean energy and reduce emissions. Positively, members will be continually reviewing actions every five years from 2018. As climate change affects women on a far greater scale, it is imperative that more women hold positions of influence in future discussions and that recommendations for action which target the gendered dimensions of climate change are not ignored.