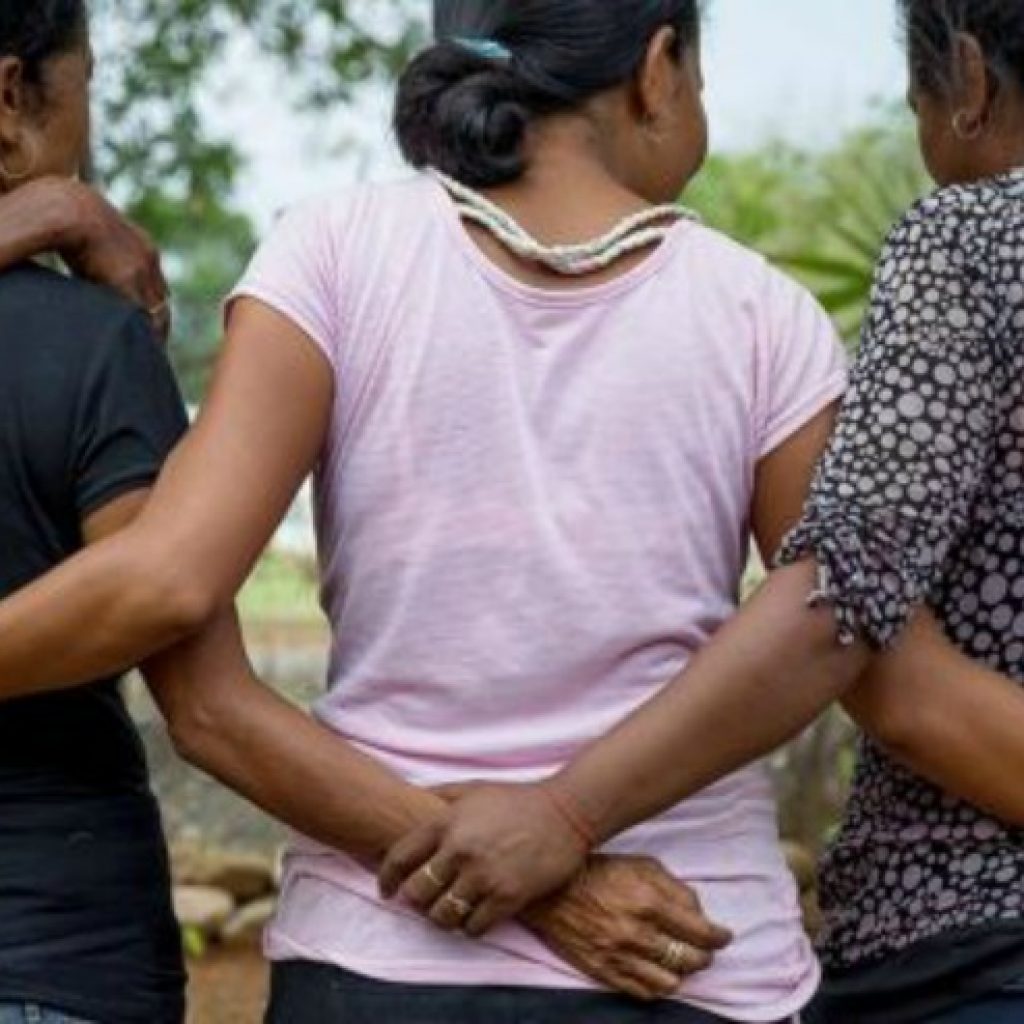 Why We Need a Regional Approach to the Global Goals

This is the third article in the Global Goals blog series. So far we’ve introduced you to the Global Goals, and discussed what they mean for women’s rights in Australia. But what do the global goals mean for the wider Asia Pacific region?

A regional approach to the Global Goals is important to help us achieve the world that we want. One that is just, safe, and equal. The problems the world faces are not unique to any one country and we need regional and global solutions that recognise that gender inequality does not stop at country borders.

In the Asia Pacific region, gender inequality is high and women’s rights continue to be violated. Women earn less than men in every country in the region. In 2015 the wage gap was more than 20%. Women also continue to be responsible for the majority of unpaid care and domestic work, in some countries undertaking 10 times as much unpaid work as men. Rates of violence against women are extremely high. With over 40% of women in Asia, and between 60-80% of women in the Pacific having experienced gender-based violence. Moreover, while there has been progress, women’s political participation in the region overall continues to be low.

How does it link to what we do?

These problems are not new. IWDA’s partners across Asia Pacific have been working to address these issues for many years, and have been central to achieving real change for women and girls. At IWDA, we recognise the importance of supporting feminist movements which transcend borders. Our WAVE program, funded by the Government of the Netherlands, brings together women’s rights organisation from five countries in South East Asia and the Pacific to call for women’s inclusion in political processes and to drive change for women in the region.

The Global Goals can build on this momentum and provide a bridge between the work of women’s rights organisations and movements, and regional and international actors, like governments and the UN. They give us an important lever for advocacy and a roadmap for action. They also give us an opportunity to work collaboratively at the regional level.

What does this mean in practice?

There are so many areas we could focus on, but as an example, let’s consider what this might mean in practice for increasing women’s political participation and leadership in our region. In most counties in Asia and the Pacific, women hold less than 30% of seats in national parliament. In 2015, the average across the region was just 18.1%.

Just as there are targets for addressing violence against women, discussed in our last article, the Global Goals also has a target on women’s leadership and participation. This target, under Goal 5, calls on us to ensure women’s full and effective participation and equal opportunities for leadership at all levels of decision-making in political, economic and public life.

Importantly, sitting underneath this target are indicators that measure the proportion of seats held by women in both national parliaments and in local governments. Having these indicators matters because it means governments will need to measure and report on their progress. This can provide a space for an agenda which prioritises shared learning and shared solutions between countries. This is where a regional approach can really make a difference – learning and sharing from other countries in the region to improve progress across all countries.

The example of Timor-Leste

Timor-Leste has among the highest percentage of women in parliament in the world. It has surpassed the 30% quota embedded in its constitution with 38% of parliamentarians currently women. What’s more, at the end of 2016, Timor Leste almost doubled the number of Village Chiefs elected to Suco or Village level government because of a new law that requires that at least one woman has to stand for election in every village. Women’s organisations, including IWDA’s partners, the Alola Foundation and Covalima Community Centre (CCC) also played a significant role in this success, through providing leadership training to candidates.

By tracking and sharing progress, governments can use the Global Goals as an opportunity to learn from others in our region and the world, with Timor-Leste giving us just one example of what can be achieved.

Timor-Leste is also a leader on the Global Goals and has served as a champion of the Goals since they were adopted, committed towards pushing for their implementation. The Timor-Leste Government established a working group to begin integrating the Global Goals into their national development strategy in 2015 and in May of this year launched a roadmap to guide its implementation of the Goals. Crucially, Goal 5 on gender equality is included as a crosscutting issue that will be incorporated throughout all stages of the roadmap.

We are still to see this kind of effort from the Australian Government, who are yet to announce how the Global Goals will be implemented and their success monitored in Australia.

Regional Action and the Global Goals

The High Level Political Forum on Sustainable Development is due to be held this month in New York.

In May, there was also a Forum for governments in our region – the Asia Pacific Forum on Sustainable Development. While focussed on governments, it also gives civil society, the private sector and other stakeholders an opportunity to join discussions in the region and provides a space to share learning and garner momentum for collaboration.

The Forum also resulted in a key outcome document – the regional road map for implementing the Global Goals in Asia and the Pacific. This identifies priority areas for cooperation and means for implementation. Although much work is needed to turn rhetoric into reality, this roadmap gives us another tool to demand action and track progress.

The Global Goals can be a powerful driver of change in our region. They give us a tool to measure progress and to hold governments accountable to the commitments they have made to achieve gender equality and women’s rights. Importantly they also give us an opportunity to work together on our common challenges and to share solutions. The problems the world faces are not unique to any one country so we must work collaboratively to achieve real and lasting change.