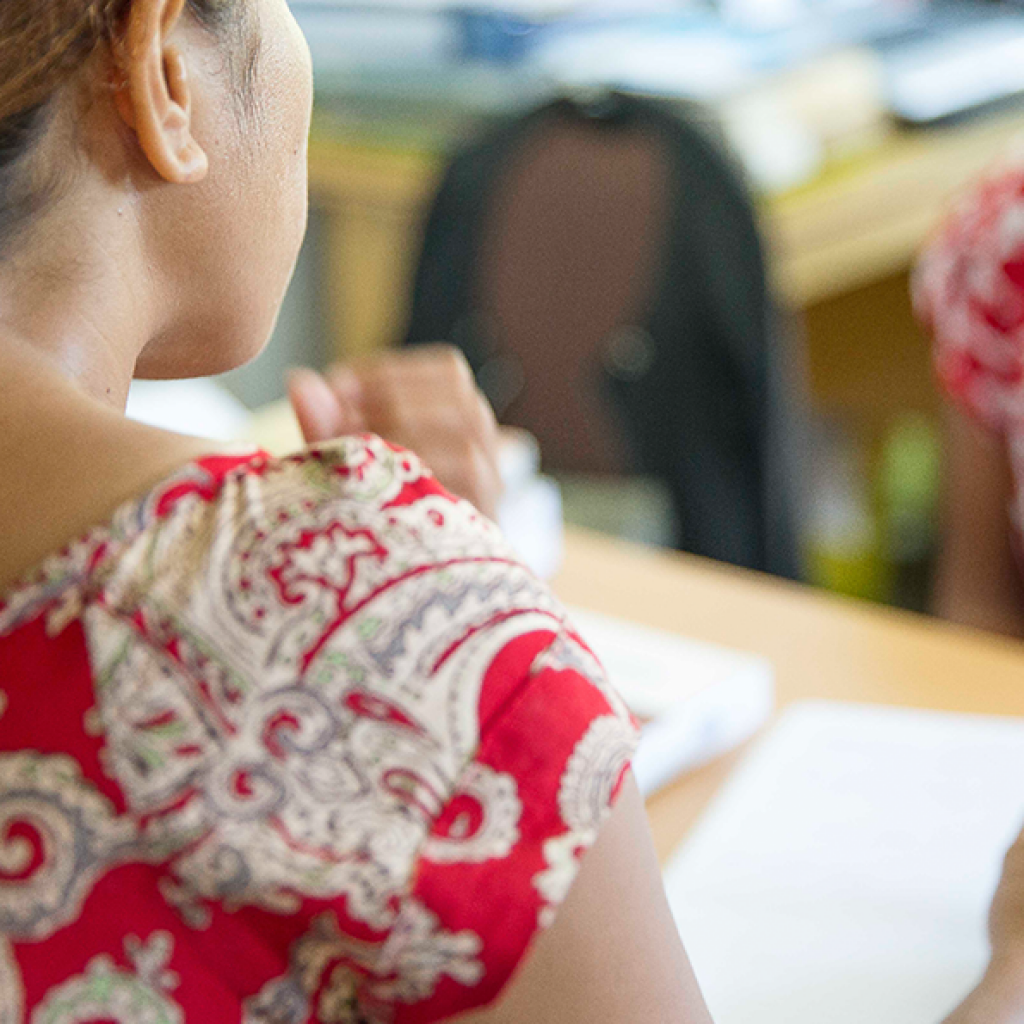 Why illiteracy is a women’s rights issue 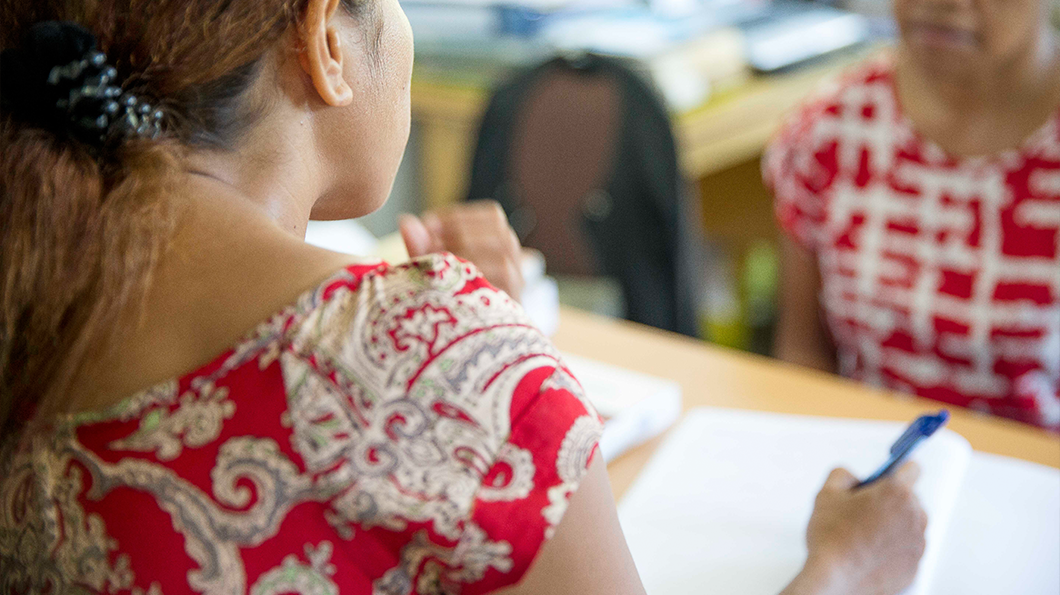 If you’re reading this, then the ability to read and write is something you probably don’t think twice about. But around the world, 750 million people over the age of 15 are still illiterate, with two-thirds of them being women. There are some countries where women’s literacy rates have caught up, and in some cases exceeded those of men. But globally, the gender literacy gap, which measures the percentage difference between men and women’s literacy, is 7.3%. In some areas, like Southern Asia, it exceeds 20%. It also widens the further rural a woman lives.

Illiteracy, no matter what your gender, is a huge barrier. But when it’s predominantly women are who illiterate, and taking into account the existing inequalities women face every day solely because of their gender, it becomes an issue of women’s rights. From engaging with social and political processes to making enough money to survive, here are three ways illiteracy negatively impacts women.

Excluding Vatican City, where only Cardinals are eligible to vote, women in every country are now legally able to vote. But if you don’t know how to read and comprehend the voting ballots, or even write your name, then you’re automatically excluded from what is a human right. Countless pieces of research spanning 50 years proves that literacy programs were more likely to vote in elections, engage in public political debate, and join movements such as unions. But in many countries around the earth, illiteracy still excludes women from exercising their democratic right. In the recent national election in Papua New Guinea, where not a single woman was elected, IWDA partner organisations noted that high levels of illiteracy meant many women were not confident to casting a fair and free vote. To help combat illiteracy and other barriers to women voting, IWDA partner organisations Bougainville Women’s Federation and Wide Bay Conservation Association both ran voter-awareness training in the lead-up to the elections. The training covered how to vote, the importance of voting and electing quality leaders, and the laws that govern the election. Partners saw results from this, but noted that the majority of women within the country would not have had access to similar programs.

We know that literacy and education increase participation in the job market. Being illiterate by no means eliminates women from the workforce, but it does drastically reduce their job opportunities. In the majority of countries, women make up a higher percentage of the informal economy, which while not bad in itself, does put women at increased risk of exploitation and insecure employment. There’s no single cause of this, but illiteracy is a big contributor. From childhood women are given fewer chances to develop skills that are valued in the market economy, which means their options for employment, particularly in an increasingly digitised world, can be limited. Much of the work women in particular areas of the world end up in, like agriculture, is also prone to ‘economic shock’, where natural disasters and other events can take away their livelihood with little warning. Illiteracy can also impact a woman’s ability to budget and manage finances, which can also lead to financial strain. In the Solomon Islands, IWDA partner West ‘Are’Are Rokotanikeni Association’s women-led, volunteer run savings club give women a space to come together, learn more about managing finances, and store their savings safely. Women members have found the clubs gave them the confidence and skills to play a more active role in household and community decision making.

Illiteracy can lead to increased prevalence of gender-based violence

The link between violence and education is well established. Young women and girls who face violence in their homes or communities are more likely to experience cognitive and emotional impacts that can negatively impact their future education and job opportunities. We know that the longer a girl is in school, particularly when she’s educated about violence and her rights, the less likely she is to experience violence later in life. But illiteracy can also make it more difficult for women to access the support they need to identify and escape violence. If an illiterate woman experiences violence, particularly at the hands of her partner, she may not be aware of the laws and resources in place to protect her rights. Similarly, women who want to leave a violent partner but are unable to interpret or fill out things like legal documents, home application or police reports face further barriers to what is an already traumatic process. Organisations like IWDA partner ALFeLa offer support to women in these situations, helping them fill out reports, prepare for court and leave abusive living arrangements, but for millions around the world, this isn’t always an option.

Illiteracy may affect everyone, but for the 473 million women who are grappling with illiteracy and gender inequality, it’s a critical issue that affects their ability to engage politically, support themselves and their families, and live a life free of violence.