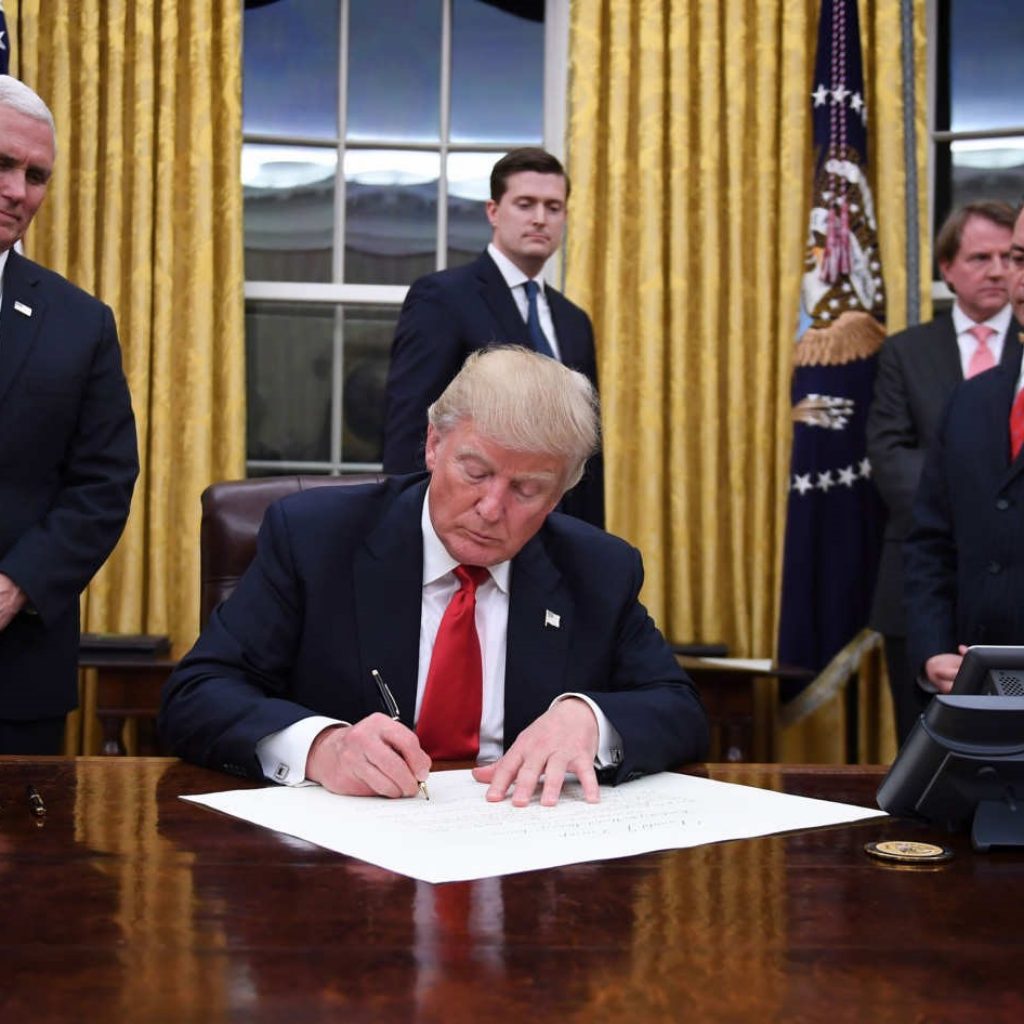 What Exactly does the Global Gag Rule Mean for Women?

What Exactly does the Global Gag Rule Mean for Women? 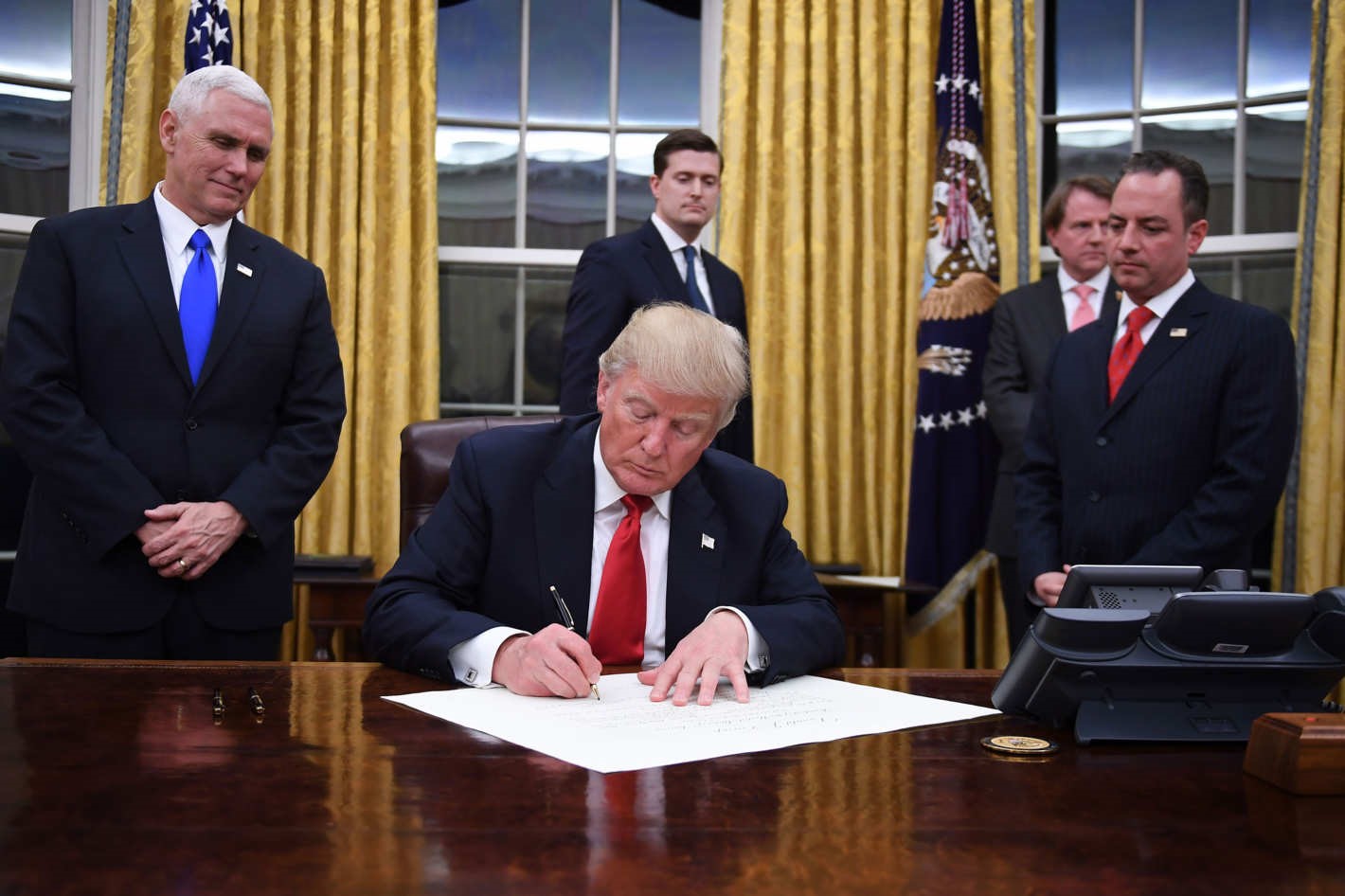 By now, you’ve probably heard the news that recently inaugurated USA President Trump has come down with a heavy handed decision that will inevitably affect women’s reproductive health and rights all over the world. We’re talking about the Gag Rule.

This would be a low blow for women on any day. But it’s a particularly heinous message to be delivered the day after the Roe v Wade anniversary. And just hours after women’s marches that mobilised millions of people standing for gender equality (and inspired so much hope in our sad hearts).

Unless you’re in the international policy world, this isn’t the most simple concept to understand, so here’s our go at explaining it for those who know they care but need to know exactly why.

What is the Gag Rule?

Every year, the US Aid program gives around 10 billion USD annually to global health.

The Mexico City policy, also known as the ‘global gag rule’, bans USA federal funding for any international health organisations or NGOs around the world that counsel women on family planning options that include access to safe abortion

This isn’t a new thing. For the past couple of decades, whenever Republicans have been elected they’ve typically reinstated the Gag Rule, and when power passes to Democrats, they usually lift it again.

Look at the picture above. This is President Trump signing the order to reinstate the Gag Rule. A group of predominantly white, middle-aged men, writing their laws on our bodies.

It’s been a political football for a long time. Why it’s different this time.

Say you’re an organisation that provides lots of different types of health services to lots of different people in your community. You help women to make informed decisions about what’s best for their lives and bodies, but you also provide drop in centres for people needing HIV testing, medication for people with malaria, or maternal health services so babies and mums survive birth.

In the past, the Gag Rule would’ve meant that if you provided family planning services, that those services could not be funded by US Aid if you talked about abortion. However, if you also provided services for TB or malnutrition, that you could still receive US Aid funding for those programs.

The new version of the Gag Rule says that, not only can you not get US Aid dollars for your family planning program if you mention family planning (including abortion), you now also can’t receive a single cent for other services, like TB/malaria/maternal health/HIV.

What does this mean for broader international discussions on women’s reproductive health and rights?

Yet again, women’s bodies become the battle grounds of the state, under the guise of religion in a supposedly secular country.

This means that supporters of women’s rights, the world over, are being forced to take yet another stand, in the seemingly never-ending struggle for bodily autonomy and human rights. The global gag rule restricts people’s right to make informed health decisions, as well as harms the health and lives of poor women by making it more difficult to access family planning services.

It’s also a set back for the global health community. We’ve spent a lot of time trying to break down the silos and take a holistic approach to health, rather than viewing sexual health as separate from cardiac health which is separate from respiratory or mental health. This theory suggests that health can still be obtained if women’s reproductive health is excluded from the equation. Something we, as women, know to be untrue.

Do we have a ‘gag rule’ in Australia for Australia’s development program?

It doesn’t have to be like this. We want to take a minute to acknowledge our own Government and their strategic recognition of the centrality of women’s human rights to a successful international development policy and program. Foreign Minister Julie Bishop has talked about the Government’s “unrelenting focus on gender equality and women’s empowerment” in the aid program, and the importance of health programming supporting universal access to sexual and reproductive health and rights.

We’re proud that the Australian Government supports organisations to provide access to a broad range of sexual and reproductive health and rights services and information.

What can I do?

First of all, it’s ok to have a response to this. You’re not alone. Check in with your mates, see how they are travelling. Be kind to each other and yourself. It’s an ongoing journey and we need to sustain energy.

Send an email to our Foreign Minister Julie Bishop to show your support for the great gender focus of the development program and the importance of support for sexual and reproductive health and rights. You can email the Minister using this Bishop.MP@aph.gov.au or you can tweet at her @JulieBishopMP