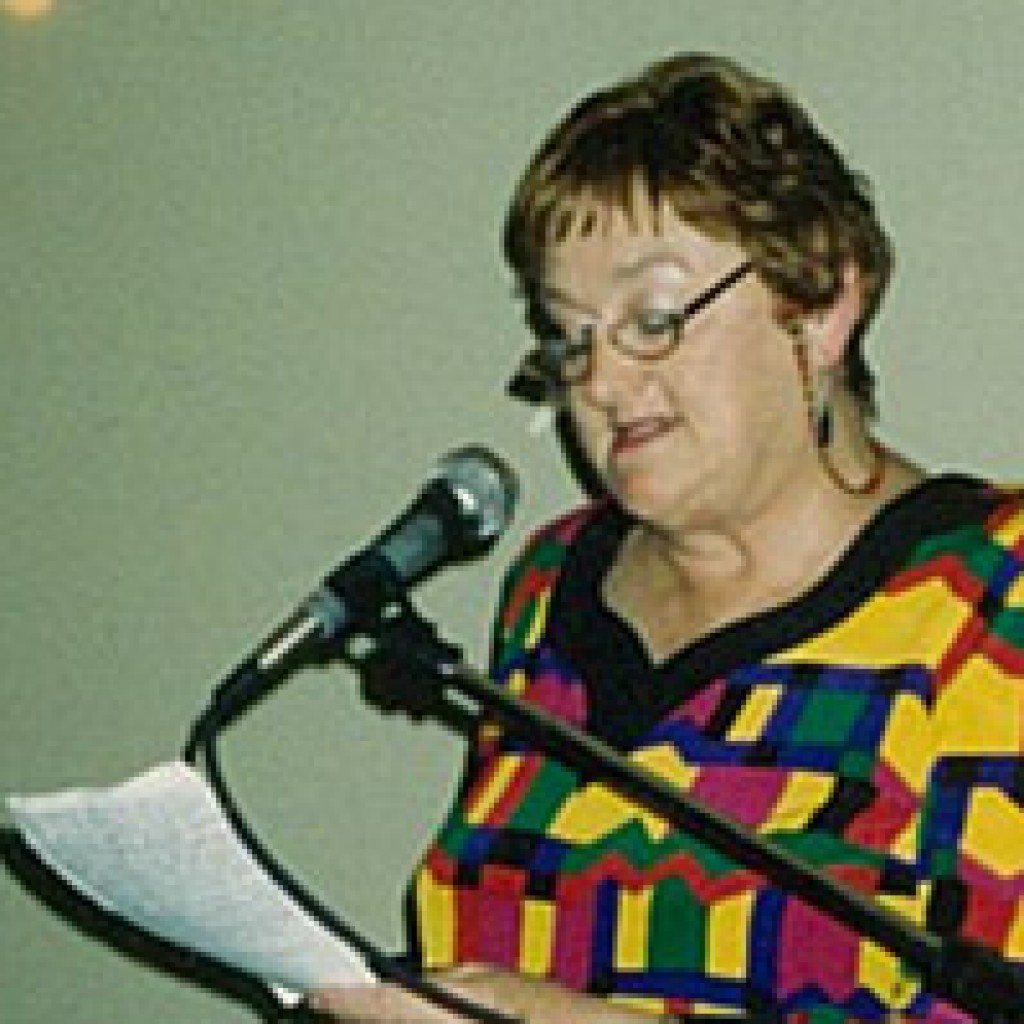 International Women’s Development Agency mourns the passing of a great woman, Mavis Robertson, but knows her legacy will live on long and strong. 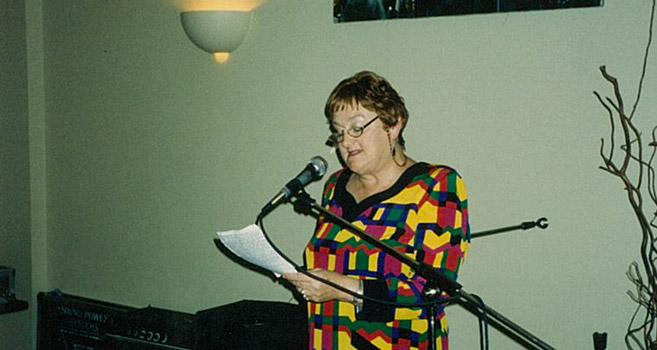 International Women’s Development Agency mourns the passing of a great woman, Mavis Robertson, but knows her legacy will live on long and strong. Mavis was a driver of economic justice, civil and political rights and peace and security initiatives in Australia and across the world. Mavis was there, front and centre for women’s rights and gender equality, in all aspects of life.

Mavis was also the co-founder of the Mother’s Day Classic run, which continues to be the largest fundraising event for breast cancer research in Australia.

She was also a foundation member of EMILY’s List which continues to drive women’s increased representation in parliament.

It was in the women, peace and security space that I first met Mavis. Her conviction and strategic leadership to Australia’s nuclear disarmament movement was indomitable. Mavis led the institutional linkages between campaigns for nuclear disarmament in Australia and the rest of the world, at a time of profound concern about the risk nuclear conflict posed to humanity. She was a sharp analyst of and commentator on defence treaties and policies that drew Australia into the nuclear web and militarism more generally in the 60’s, 70’s and 80’s. Mavis was up front in the marches and protests that took to the streets across our nation as we rallied against nuclear proliferation and later celebrated detente and strategic arms limitation victories.

Mavis was the mover and shaker behind the Canberra Peace Park  which was built in Australia’s national capital in 1986, the United Nations International Year of Peace. The national monument, dedicated to ‘all peacemakers’, says directly, “All who visit here are invited to commit themselves to peace and the elimination of weapons of mass destruction.”

Two year ago, Quentin Bryce, then Governor-General of Australia, hosted a private lunch for Michelle Bachelet, then the Executive Director of UN Women (Michelle is presently the President of Chile, for a second time). I was privileged to be there, and Mavis was with us as a significant guest of honour; Mavis had been a primary source of support in 1974 for Michelle and her mother as they went into exile in Australia following the family trauma and torture suffered under the Pinochet regime.

When the news of Mavis’s death reached us, women from peace networks long since disbanded, reached out to find each other again, to share memories and ensure her contribution to peace would be remembered.

Jo Vallentine, from Perth, remembers Mavis “was well respected by peace movement people across the country over many years.  She was gutsy, honest and passionate about justice.  She came from a place of deep commitment to and love for working people, and a belief in their innate good sense, of thinking beyond themselves and their own needs.  She was energetic in pursuit of clear goals, and never kow-towed to the supposedly ‘more powerful’ in our midst.  She could mix in with anyone, anywhere, and her authenticity was appreciated. Her commitment to peace, and a world free from the scourge of nuclear weapons, was unwavering.  Gratitude for her full and effective life!”

Janet Hunt, from Canberra, said “Mavis – what a knowledgeable and committed person she was, she had a very acute sense of strategy and she was politically extremely savvy.  She was tough, determined, brooked no nonsense, and totally committed to peace & disarmament and social justice. She also had a great wit and a terrific way with words. She had been at peace activism much longer than I – in the Vietnam Moratoria before I even arrived in Australia, and I gather she was seen as a person of interest to ASIO around that time!   So she had plenty of political experience and she gave very wise advice to us younger and less experienced activists.  Her life was dedicated to peace and justice and my life is the richer for knowing her and learning from her in those peace movement years.”

Deborah Brooks, in New South Wales, describes Mavis as “A peace maker, a formidable opponent, a loyal friend, a feminist who worked tirelessly advocating women’s equality, a foodie, republican, tactician, someone who could see through the quagmire of any political situation, loving mother and grandmother, supporter of gay and lesbian rights, tireless international campaigner for nuclear disarmament, mentor to many, fun and on occasions just downright silly, flirtatious, bossy, sympathetic, trade unionist. She will be missed by many and her legacy will go down in history.

For Edna Ross, in Sydney, ‘Mavis was a formidable woman. It is almost impossible to believe she’s no longer here. There is a giant hole in the universe. Her dedication to justice and truth, paired with the fiercest intellect, strategic genius and clarity of vision were an inspiration and model to those of us who wanted to make the world a better and fairer place. Over and over, she showed us how it can be done with flair, grace and humour.  Like so many others whom she mentored and whose lives were enriched by her friendship, I am eternally grateful for having known her. To echo Judy Small’s tribute to Jessie Street, I say to Mavis – Mavis Robertson, you’ll always be a Heroine of Mine’.

Jo Crawford in Melbourne, says simply,“It is hard to imagine a world without her. Mavis made such a huge contribution in so many fields.”

I remember the party at the Wooden Parrot in South Melbourne in 1994 where we celebrated Mavis’s Australia Day Honours (AM) for ‘service to the superannuation industry and peace and disarmament’.

Today, we honour Mavis a final time and wish her family and friends to know we share their sadness at her passing. Mavis Robertson – a women of profound personal integrity, the strongest of allegiance to moral principles, a fierce advocate for women’s rights and a world peace maker. Our friend, mentor and inspiration. Respect. Vale.