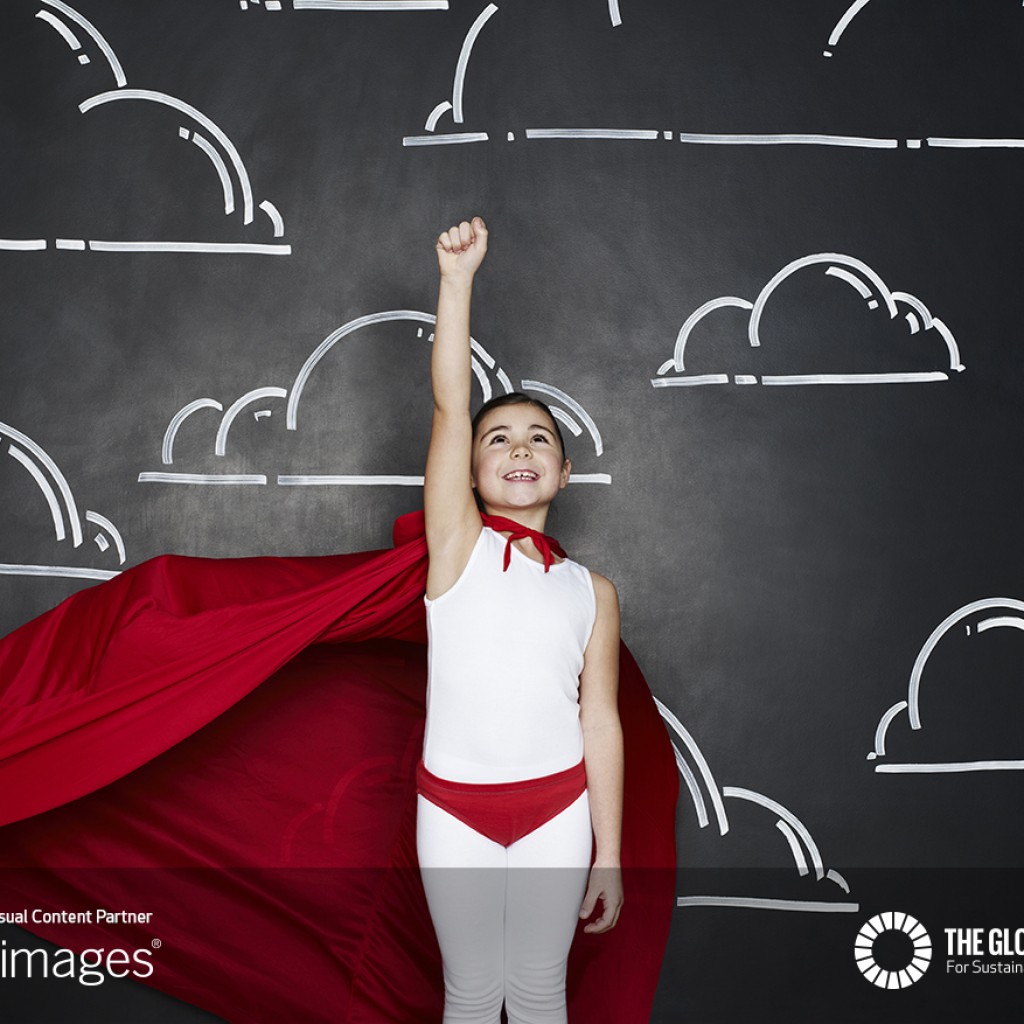 Time for action: Violence against women is not inevitable, it’s preventable

Violence against women is a global problem. It takes place in all societies and cultures and affects women no matter what their age, race, ethnicity or social origin. 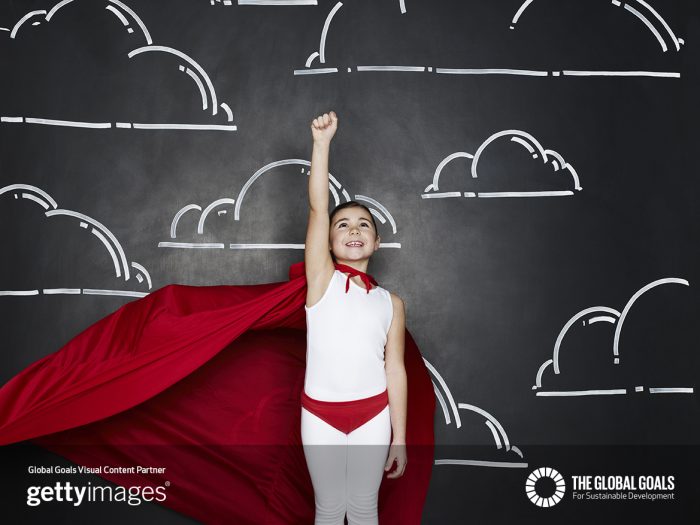 Yesterday was the International Day for the Elimination of Violence against Women. It also marked the start of the 16 Days of Activism against Gender-Based Violence which runs until Human Rights Day on 10 December. This is a time to galvanize action to end violence against women around the world. It is a day to tell your families, schools, communities and workplaces that violence against women is not inevitable. It is preventable.

Violence against women is a global problem. It takes place in all societies and cultures and affects women no matter what their age, race, ethnicity or social origin. Worldwide, it is estimated that 35 per cent of women experience violence in their lifetime and 30 per cent experience intimate partner violence.[i] In Australia, one woman in three has experienced physical violence, since the age of 15 and one woman in five has experienced sexual violence.[ii] In the Pacific region, more than 60% of ever-married women 15–49 years have experienced physical or sexual violence from an intimate partner at some time in their lives.[iii]

A global culture of discrimination against women allows violence to occur with impunity. This violence often goes unrecognised and unreported and in many countries it is still accepted as part of normal behaviour. Given the sheer scale of violence against women, efforts have mainly focused on services for survivors and security and justice responses. However, the best way to end violence against women and girls is to prevent it from happening in the first place.

The global goals for sustainable development provide us with an important moment to accelerate action worldwide. Importantly, as part of Global Goal 5 we now have explicit targets to eliminate violence against women. Under the first of these targets, governments have agreed to take action to eliminate all forms of violence against all women and girls in the public and private spheres, including trafficking and sexual and other types of exploitation. The second of these targets is focussed on the elimination of harmful practices, such as child, early and forced marriage and female genital mutilation.

These commitments provide a framework to hold our Government to account as well as an opportunity for collaboration between national, regional and global women’s rights organisations and networks working on the prevention of violence against women. It is a chance for shared learning about actions that are working to address the root and structural causes of violence against women both at home and abroad. It is a chance for resources to be allocated to support further research into effective interventions. It is a chance to support proven strategies of women’s organisations and their allies as they work worldwide to build strong and inclusive social movements.[iv]

[i] London School of Hygiene & Tropical Medicine (2013) Violence against women: a global health problem of epidemic proportions, available at: http://www.lshtm.ac.uk/newsevents/news/2013/gender_violence_report.html#sthash.DiS5epMy.dpuf

[iii] World Bank. 2012. Toward Gender Equality in East Asia and the Pacific: A Companion to the World Development Report, available at: http://hdl.handle.net/10986/12598