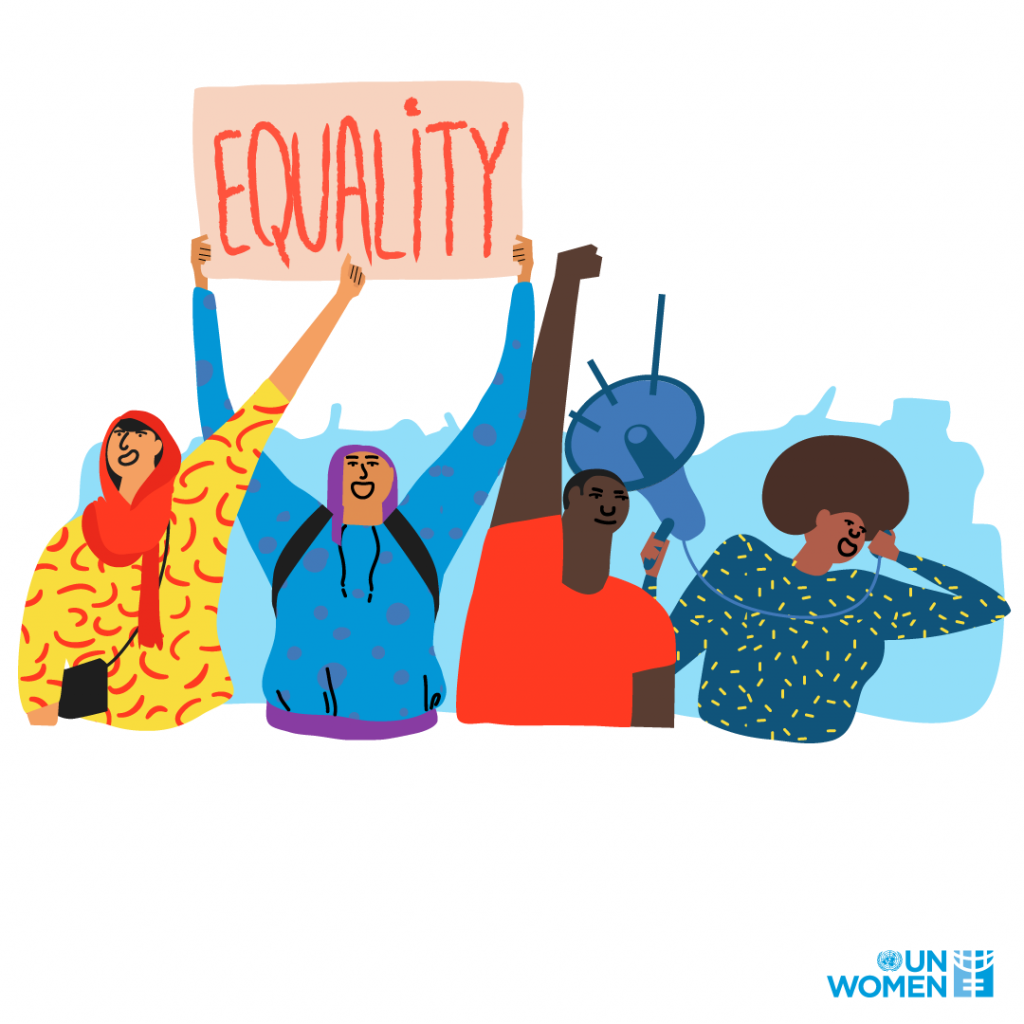 IWDA is proud to be one of the leaders of the Generation Equality Action Coalition on Feminist Movements and Leadership. This week we are excited to be sharing with the world, for the first time, the work we have been doing with feminist colleagues from around the world on the draft Action Coalition’s Blueprint for Feminist Movements and Leadership.

Along with other global leaders of the #GenerationEquality Action Coalitions, we will work together with @UN_Women and its partners France, Mexico and civil society to advance gender equality and deliver game-changing results for women and girls. https://t.co/KhpWmntMEQ pic.twitter.com/uvcYYHIyju

Resilient and vibrant feminist movements are critical to defending and advancing the rights of diverse women and girls and resourcing and contributing to them will move us towards achieving our vision of gender equality for all.

Here are our top three reasons to be excited about the Action Coalition’s draft Blueprint on Feminist Movements and Leadership.

1. It’s an opportunity to transform the way we finance diverse feminist activists, organisations and movements

If the global community is serious about achieving gender equality, we must dramatically increase the amount of core, flexible, multi-year and sustainable funding that goes directly to diverse feminist organisations and movements. This will enable them to connect with constituencies, undertake coordinated and strategic advocacy campaigns, collaborate with diverse social movements, build critical consciousness within their communities and resist the growing influence and power of anti-rights, anti-gender and anti-feminist forces around the world.

That is why we are so excited that the Action Coalition on Feminist Movements and Leadership is calling on the global community to double the global annual growth rate of funding from all sectors committed to women-led and feminist-led movements and organisations in all their diversity, including those led by trans, intersex and non-binary people.

2. It’s a chance to put feminism and gender equality at the centre of all economic and social policy making through feminist foreign policies

Feminist movements have been working for decades to combat the damaging consequences of neo-colonial, neoliberal and patriarchal trade, defence and international development policies. One promising shift away from these unacceptable norms is the idea of governments adopting a feminist foreign policy.

Sweden launched its feminist foreign policy in 2014, and since then, Canada, Luxembourg, France, Mexico and Spain have announced or international development and assistance policies. IWDA will soon be publishing research we have conducted exploring the pathways to these feminist foreign policy commitments, and the ways in which feminist organisations and civil society organisations were instrumental in their development.

We are thrilled that the Action Coalition on Feminist Movements and Leadership is calling on governments to promote and expand feminist, gender transformative and inclusive laws and policies. One of the specific potential commitments we suggest is for governments to work with diverse feminist activists, organisations and movements to develop and implement feminist foreign policies, placing gender equality as a central objective of all economic and social policy making and diplomacy.

3. It’s an opportunity to equip feminist movements and leaders with intersectional, age and gender-sensitive poverty data

Twenty-five years ago the Beijing Platform for Action called for statistics to be disaggregated by sex to show the relationship between gender and poverty. However, in 2021, significant resources globally continue to be invested in collecting gender-biased, household-level poverty data that makes invisible the experiences of diverse individuals within the household.

With significant and world-leading investment from the Australian Government, IWDA has been working to transform the way we collect poverty data. We hope that Equality Insights, a gender-sensitive, multi-dimensional poverty measure, will equip feminist movements, decision makers and change advocates everywhere to understand more about poverty in their context and inspire change in support of inclusive and impactful poverty alleviation.

That’s why we are so excited by the potential commitment included in the Action Coalition on Feminist Movements and Leadership that urges organisations in all sectors to commit to collect intersectional, age and gender-sensitive poverty data, including data on women and groups who have historically been excluded. 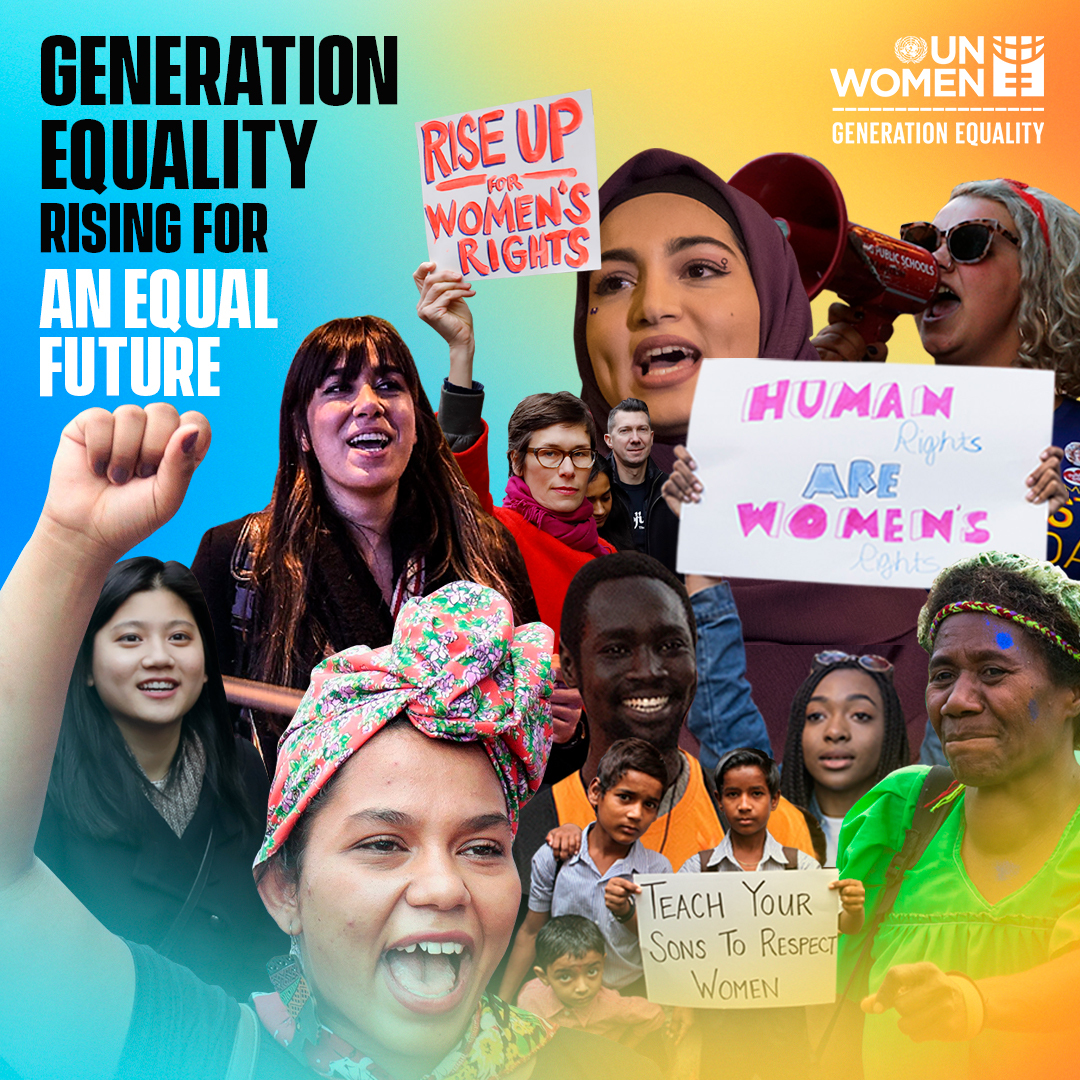 For more on how IWDA approaches resourcing and contributing to feminist movements, look out for our Feminist Movement Strengthening Framework which will be launched next month.