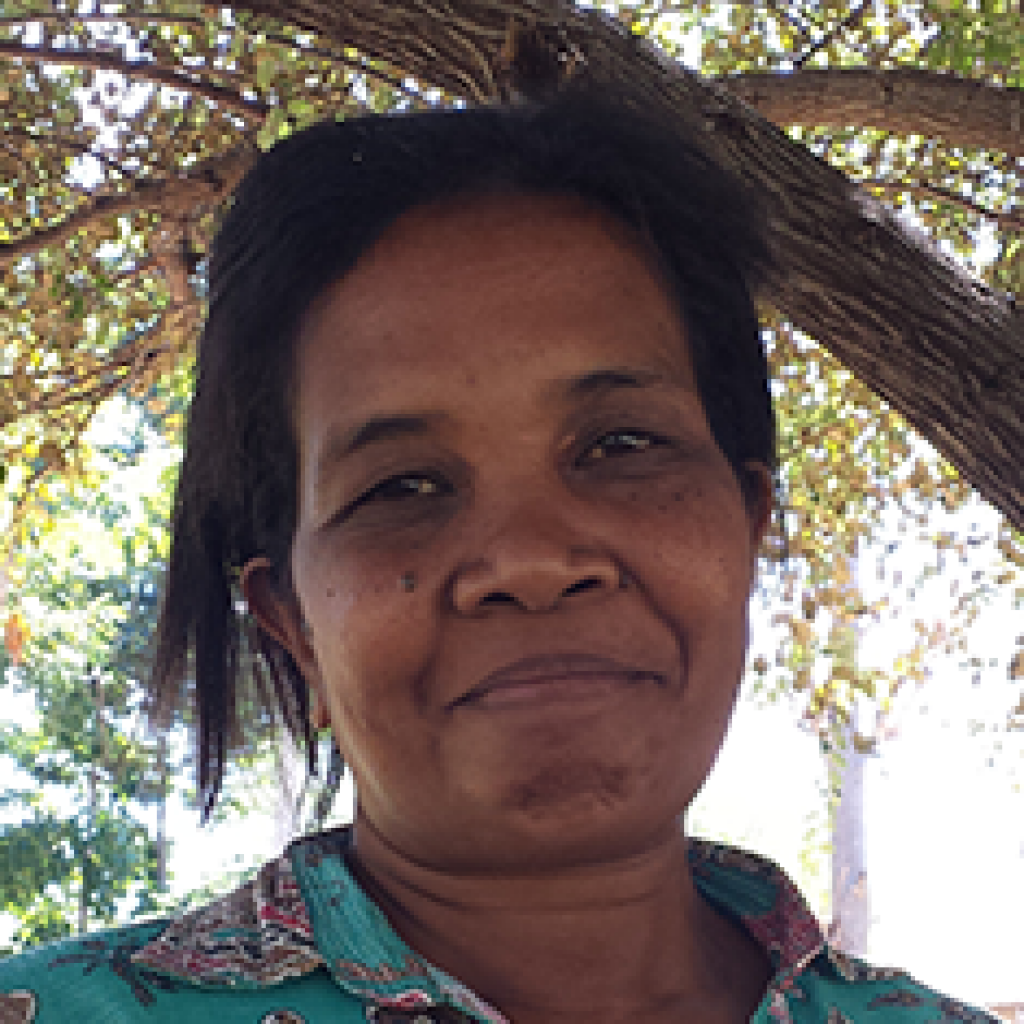 The women running the village of Lalawa 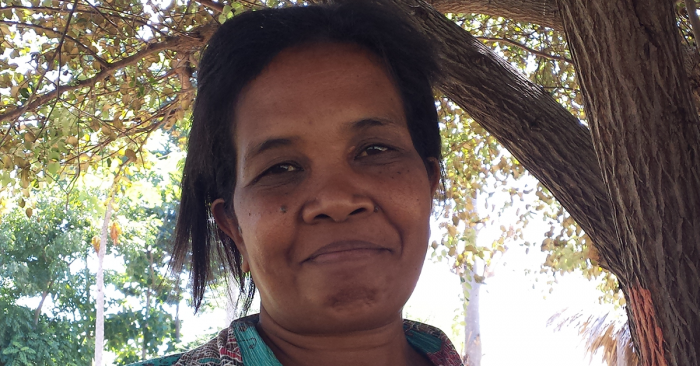 Do you like women flouting expectations and challenging cultural norms designed to disadvantage women? Then you’ll love the inspirational sHEROes leading the village of Lalawa.

Timor-Leste is one of Australia’s nearest neighbours. It’s also deeply patriarchal. Strict gender roles, unequal divisions of labour, and laws and traditions that disadvantage women are widespread. Discrimination is even greater for women in rural areas like Covalima district.

Low rates of literacy and few job opportunities mean many women are denied the opportunity to develop their skills and build financial independence. Women are also often paid less, and are less likely to be involved in leadership roles.

Many men hold the view that women don’t have the rights to speak and make decisions. They say women’s work is in the kitchen.

But the women of Covalima are strong, and are finding creative ways to fund their dreams themselves. They know that when women are confident and economically empowered, they become more influential in decision making at home, in the community, and beyond.

Covalima Community Centre (CCC) works to empower women to take part in making decisions for their families and communities, so they can participate in development and become leaders. Since 2009 CCC has supported nine women’s groups in different parts of Covalima with a focus on women’s leadership and economic development.

Want to support organisations like CCC to change the structures that limit women’s economic independence and leadership potential? Support them today.

Felizarda is the leader of one of these groups in Lalawa Village. And the group has empowered her to do something huge – become one of Timor-Leste’s only woman Village Chiefs.

Felizarda’s journey has been inspirational.

“Before being involved in the group, I didn’t have the confidence to stand up and speak in front of people, I wasn’t ready to be in front of many people,” said Felizarda.

Through her group, she learned about leadership, savings and financing, and gender equality. And she’s not the only one of her group who’s excelling; her village has six Hamlet leaders, and they’re all women from her group.

The women also have various side businesses, producing and selling vegetables, virgin oils, baskets and tais cloths. By taking their finances into their own hands, these women gained the confidence and capacity they needed to have a role in decision-making.

“They can help their households. They can find ways to make money by themselves, not just waiting for the men. The group activities have provided my family with many benefits. All of my children have gone to school, and now my children have finished they can join the group and make an income from the group.”

Felizarda now provides leadership and an amplified voice for 1500 people – and it all began with women coming together to help other women.

“Now I am a strong woman in Timor-Leste, and particularly in my village, Lalawa. As a member of the group at the Covalima Community Centre I want to say thank you very much to IWDA and the Community Centre, because during this time you have supported and cultivated my skills.”

Programs like this do more than simply improve the lives of the women they support. They are changing the attitudes that allow gender inequalities to flourish, and shifting the balance of power that limits women’s full agency. They’re setting a precedent for change.

Inspired and want to get involved? You can support more strong women like Felizarda here.