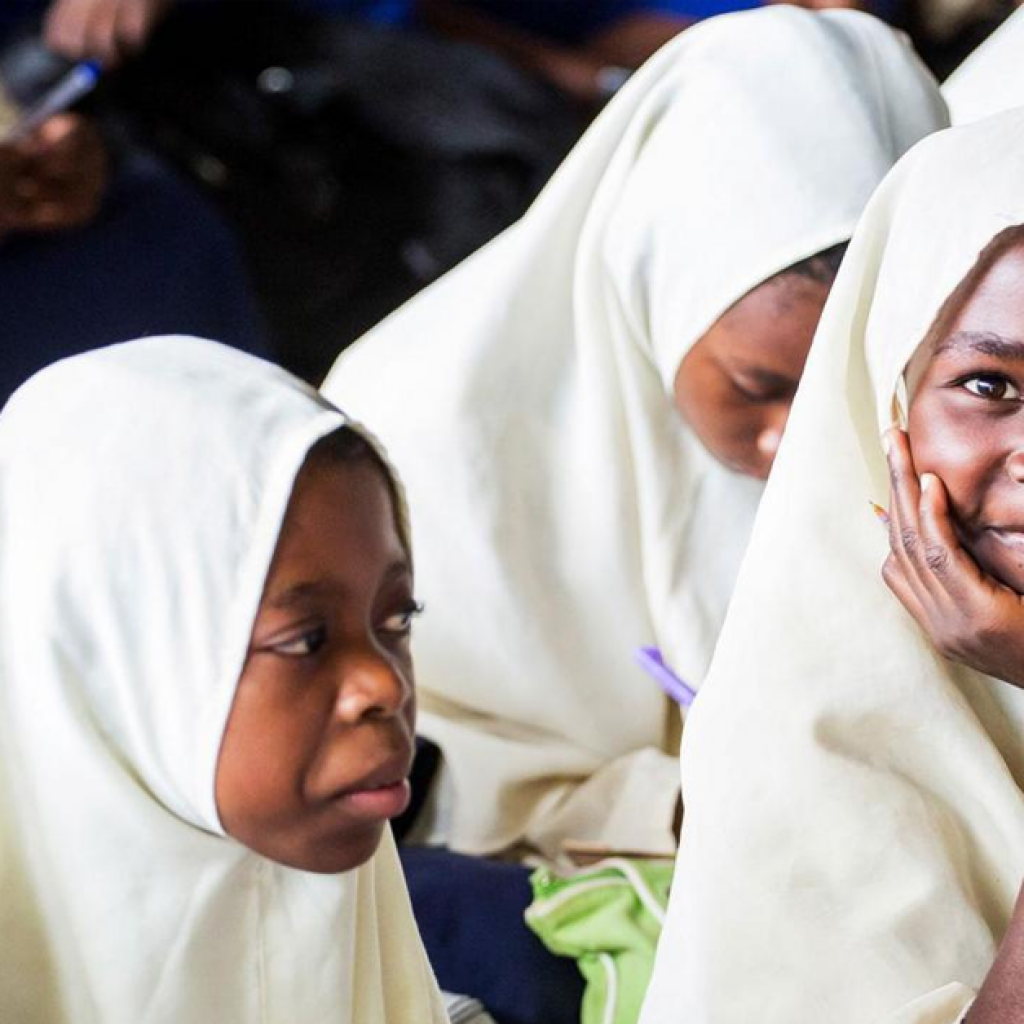 A snapshot of global women’s wins in 2016

Here are some stories that stuck with us in 2016.