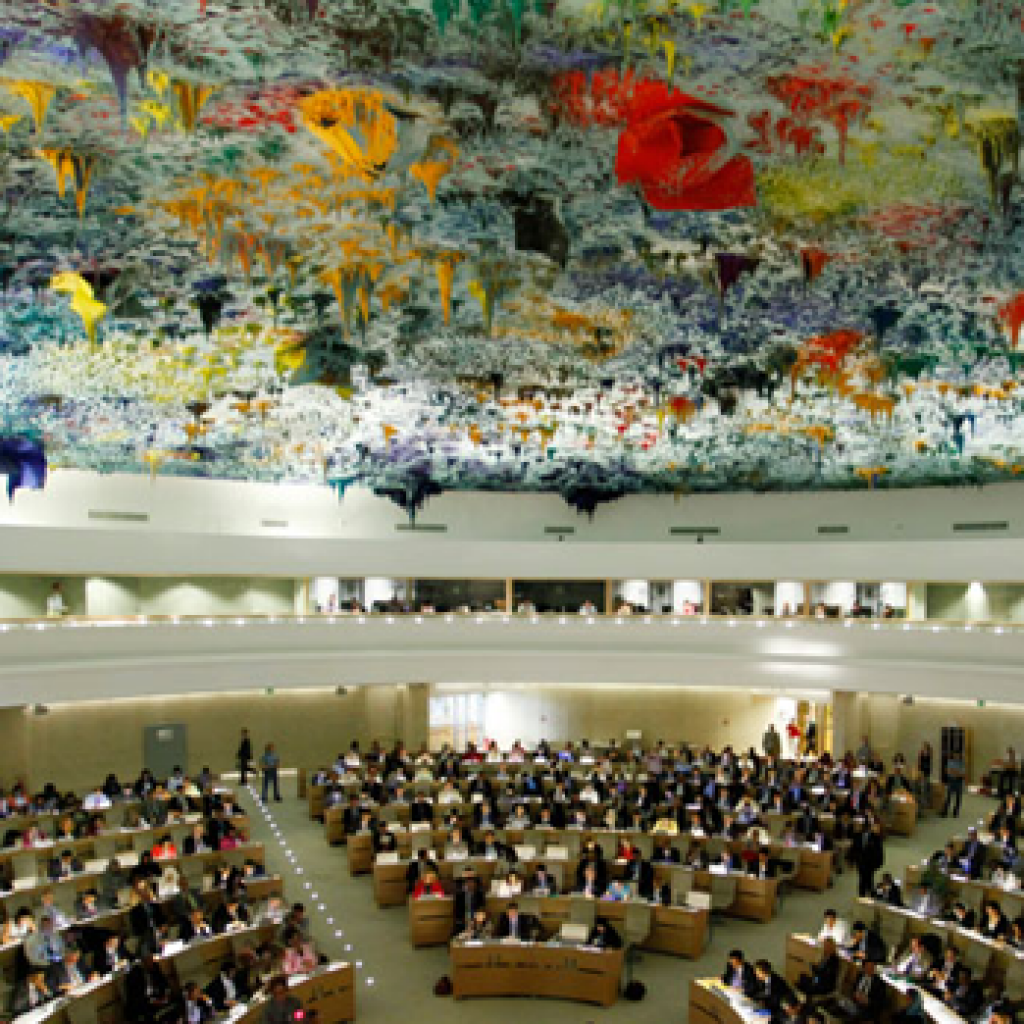 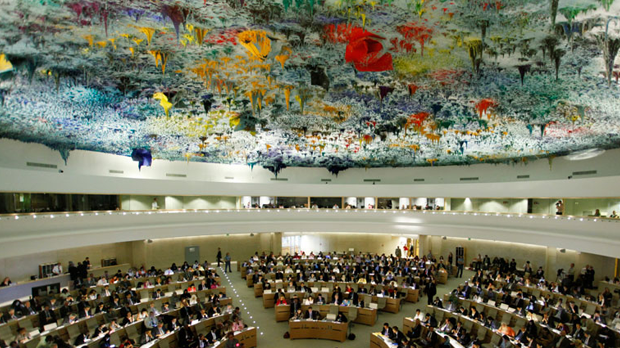 We congratulate the Australian Government on Australia’s election to the United Nations Human Rights Council. We particularly welcome the Government’s commitment to focus on gender equality as one of its five priority areas.

Over the next three years, the Australian Government can model what this recognition means, by establishing an ongoing advisory mechanism (similar to that established during Australia’s term on the Security Council) that brings gender considerations and the collective voice of women into the day to day work of the Human Rights Council. Equal representation of civil society leaders alongside government will be integral to the legitimacy and effectiveness of these consultation and decision making structures.

Over the three year term, it is vital that Australia continue its strong leadership role, standing with others to promote and protect human rights for all. This is vital for the achievement of the Sustainable Development Goals, the commitment to leave no one behind and to promote the rights of women and girls everywhere.