Violence Against Women is a Barrier to Women’s Leadership

One in three women globally will be subject to gender-based violence in her lifetime. At the same time, women remain significantly under-represented at all levels of political decision making.

Acknowledging the intersection between violence against women and women’s leadership is crucial.  Apart from being a gross violation of women’s rights, violence obstructs women’s access to leadership roles and ability to participate in, and influence, political processes. This violence targets women because of their gender and can take many forms including intimidation, sexual harassment, online violence and physical, sexual, emotional and economic violence.

The under-representation of women in political leadership also impacts on the ability of governments to respond to and prevent violence against women.

Our Voice is a joint advocacy campaign working to increase the representation and effective participation of women, with a broad commitment to gender equality and women’s rights, in decision-making at all local levels across Asia and the Pacific. 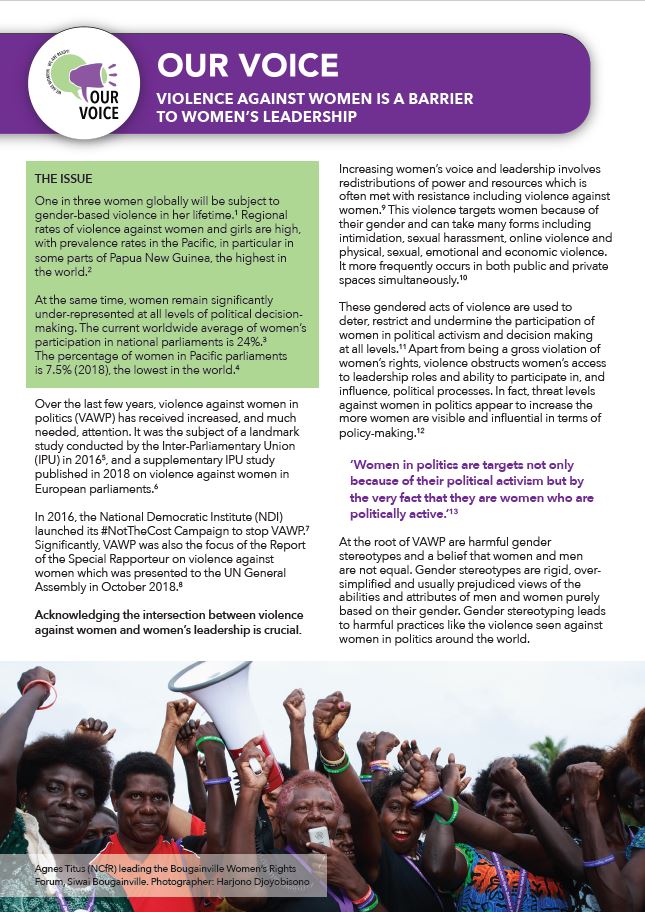 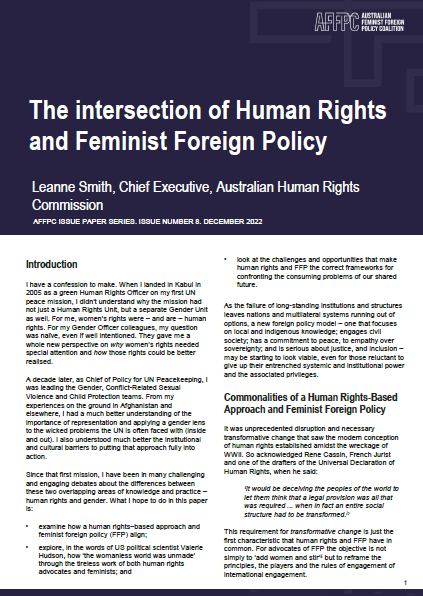 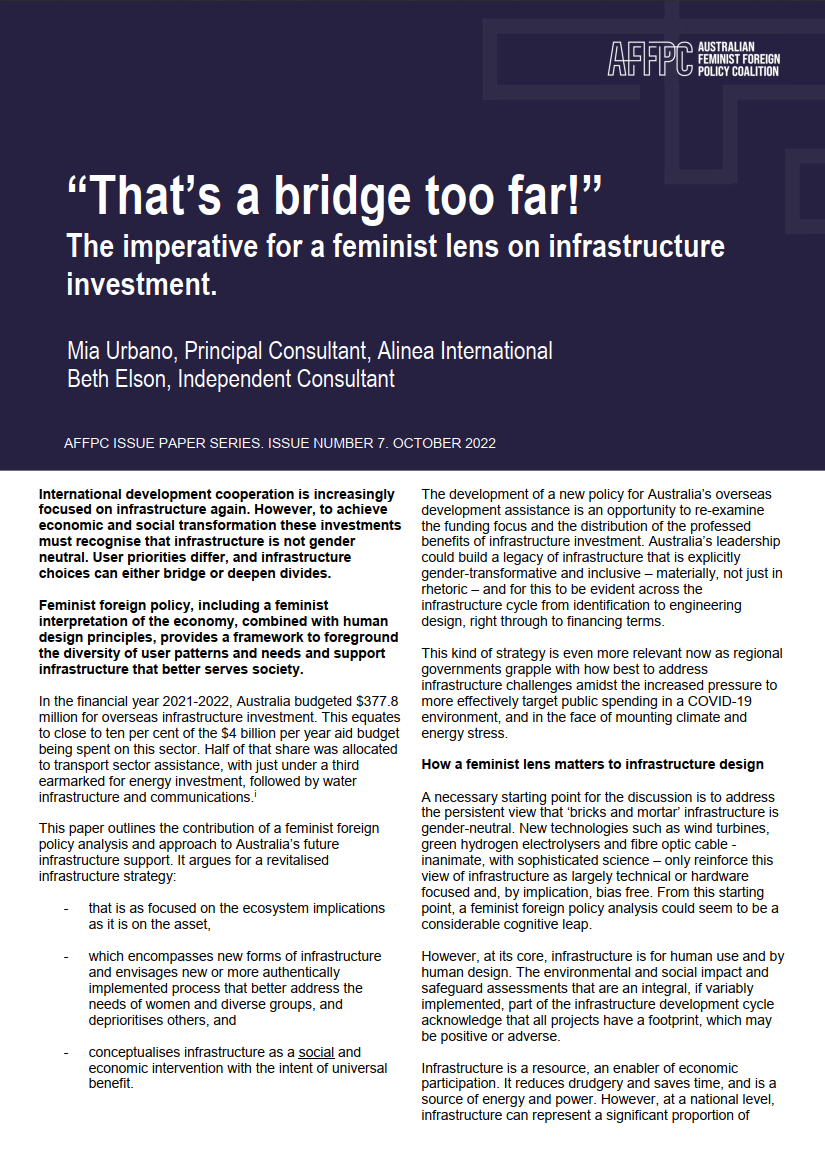