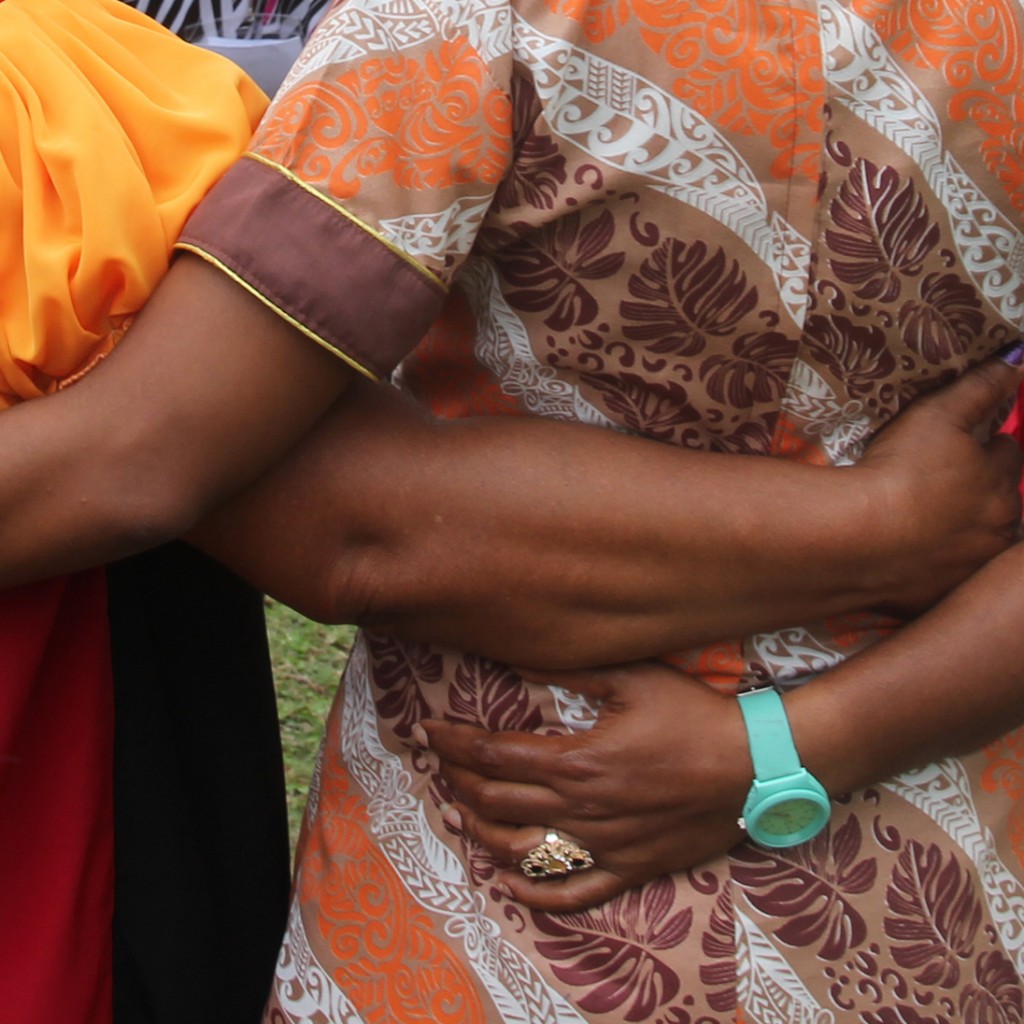 R U OK?Day and the gendered element of mental illness

In Australia, it is estimated that 45% of people will experience a mental health issue in their lifetime. Depression is the leading cause of non-fatal disability in Australia, and suicide takes the lives of approximately 2,500 people each year.

Mental illness affects everyone. But it does not affect everyone in the same way.

Women experience depression, anxiety and post-traumatic stress disorder at higher rates than men. The World Health Organisation pinpoints gender based violence, socioeconomic disadvantage, economic inequality and a low social status as key triggers for mental illness in women. With at least one in five women experiencing sexual assault in her lifetime, sexual violence alone makes women the single most likely group to experience post-traumatic stress disorder. Women with diverse gender and sexual identities are at an even higher risk.

Gender stereotypes also play a role in the mental health of men. While depression rates are higher in women, social norms relating to traditional masculinity mean men are less likely to talk about it and seek help. Alcohol abuse is nearly twice as high in men as it is in women, and 80% of suicides are men.

Social inequalities harm both women and men. Women face structural barriers to equality. And men are expected to deal with their problems alone and in isolation. The stigma around talking about mental health means people of both genders may not talk about it. This needs to change.

Stigma is a major issue for people affected by mental illness, influencing how they are viewed and how they view themselves. This stigma is destructive, hurtful and excluding for both women and men.

Today is R U OK?Day, a national day of action to remind all Australians of the importance of asking our friends, colleagues and family “Are you ok?”. This day encourages open conversation on the topic of mental health, and aims to defeat the stigma around mental health issues.

Take this opportunity to talk to the women and men around you about mental illness, and how gender stereotypes come into play. Gender inequalities and harmful gender norms need to be examined and dismantled to create a world where nobody is disproportionately at risk, and no one feels silenced.

R U OK?Day provides a number of resources to help you discuss mental health in a safe, healthy way.