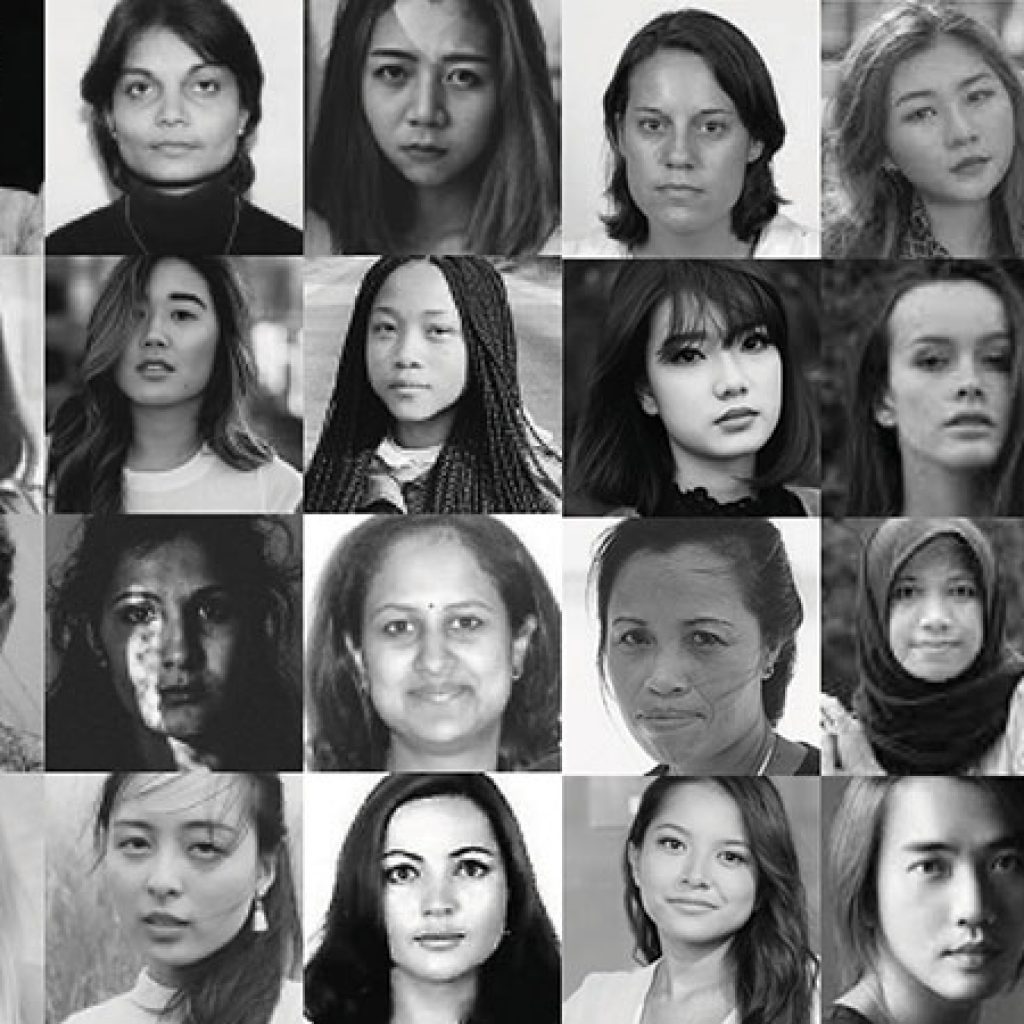 That’s how many women are killed by their partners or family members in one year, according to the most recent UN data.

Every year, 50,000 women die at the hands of someone they know, possibly trust, and probably love or have loved.  And that number isn’t falling, in fact, the UN says it’s getting worse, up from 48,000 women who were victims of their own partners or family members in 2012.

These numbers should be enough to trigger a public crisis and immediate action from governments around the world. Global summits, emergency interventions, public inquiries and long-term commitments should be a top priority for politicians everywhere, and public outrage should be forcing out of power those who refuse to act. Instead, too often, the political response is quiet as a grave. Quiet as 50,000 of them.

Despite the killing of a woman every ten minutes – six an hour, 137 a day – there are still 49 countries that do not have legislation addressing domestic violence specifically; countries as diverse as Myanmar, Burkina Faso, Egypt, Russia, Armenia, Haiti and Mali, for example.

And it’s not enough to treat partner killings like any other homicide. As the UN says, “the death of those killed by intimate partners does not usually result from random or spontaneous acts, but rather from a culmination of prior gender-related violence”.

In other words, domestic violence doesn’t start with a woman’s death, that’s just where it too often ends. Making the first act of violence illegal means healthcare workers, police and public officials can intervene before it becomes a final act. Once governments name the problem, they can begin to name the solutions.

When countries don’t have laws specifically calling out domestic violence, too often women themselves start to believe they don’t deserve to be protected, according to research by the World Bank. It’s a vulnerability compounded by laws denying women access to tools and mechanisms that could help protect them from violence. If a woman can’t leave her home, get a job, apply for a passport/ID card/driving licence, or have a bank account without permission from a male relative – if at all – how can she hope to escape a violent home? And if her nation’s statutes tell her she isn’t deserving of equality, how does she convince herself she is?

Eradicating violence against women is complex, and legislation will not be a panacea. Working towards a world that is safe for women means addressing financial inequality so women are lifted out of poverty and can be independent, rather than reliant on violent partners. It means protecting women’s bodily autonomy by making rape in marriage a crime in the 112 countries where it remains legal, and banning sexual harassment in the 45 countries where it’s acceptable. It means ensuring food, water and housing security for women, and enabling them to become decision-makers at every level, from their homes and communities to national parliaments.

If laws are the foundations on which societies are built, defining domestic violence and criminalising it builds better, fairer societies for the women who inhabit them.

No matter how many times we hear the warnings about the monster in the bushes waiting to prey on women – even though, heartbreakingly, that does happen – the biggest threat to women isn’t a stranger in a dark alley, it’s her partner in her home.

But there are governments in 49 countries who shouldn’t need to hear all that. All they should have to know to be inspired to act is this:

This International Women’s Day, add your name to IWDA’s Fight For Her Rights petition to demand all governments take action on domestic violence.

An edited verion of this article was originally published on Women’s Agenda.