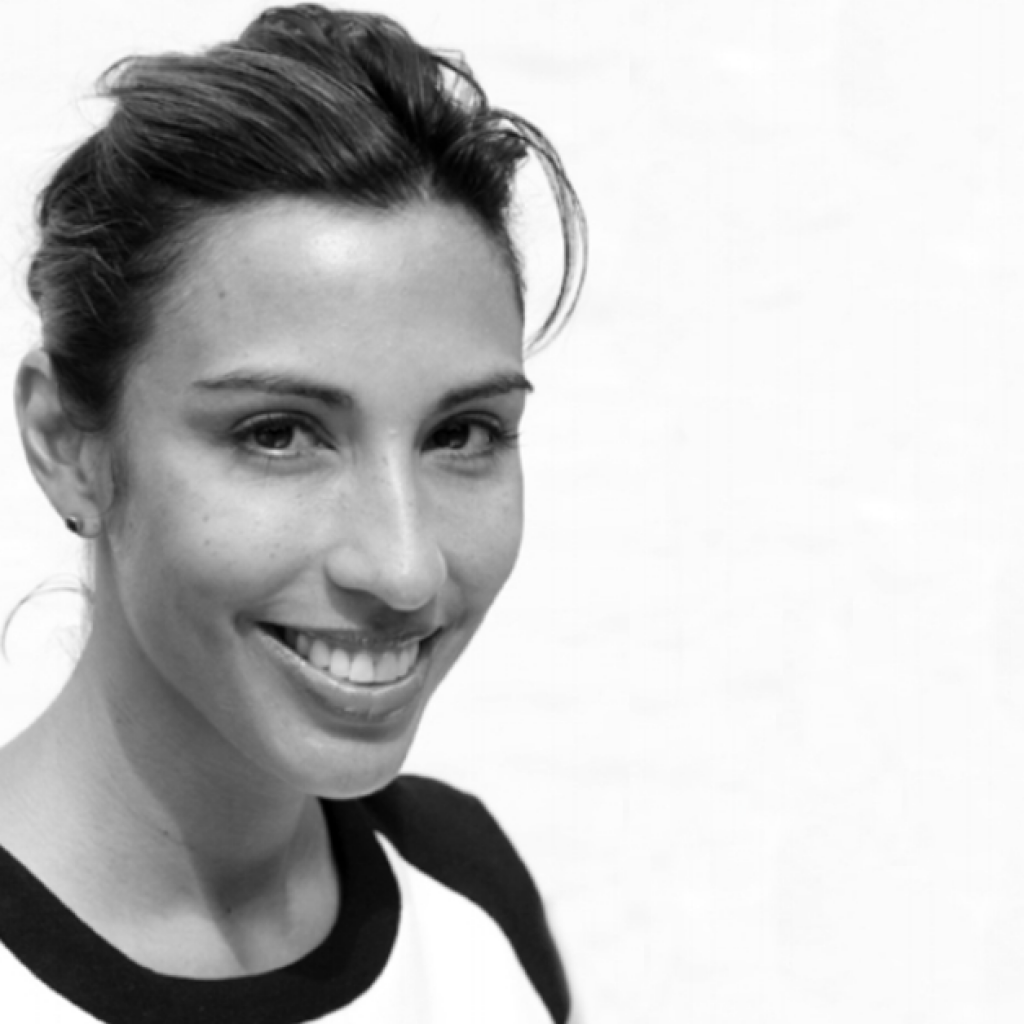 Meet the movement: Dr Emma Fulu of The Equality Institute

Research is the unsung hero of any social movement – without data and evidence of what works, we can’t properly see what the key issues are, where our focus should be, and whether or not our programs are having any impact. 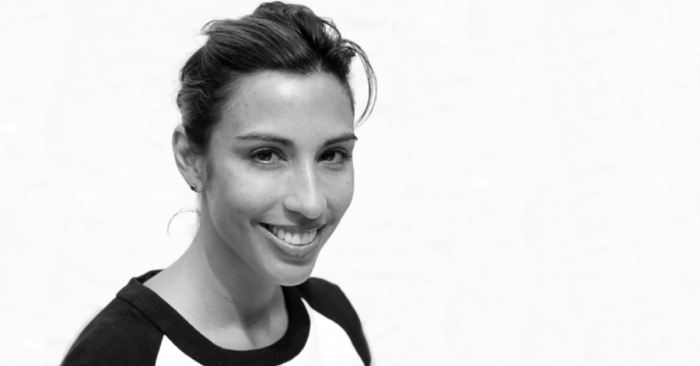 The women’s rights movement isn’t specific to one organisation, one country, or one issue. It’s a global network of solidarity united by the common goal of advancing women’s rights. This 16 Days, we’re featuring some of the sisters we work alongside globally. Women’s rights organisations and networks all over the world are working to eliminate gender-based violence and as a movement we are stronger together.

Research is the unsung hero of any social movement – without data and evidence of what works, we can’t properly see what the key issues are, where our focus should be, and whether or not our programs are having any impact.

Last year, Emma Fulu founded the Equality Institute, an Australian-based organisation that ‘…bring[s] together the world’s best minds to make violence against women and girls a thing of the past.’ They conduct rigorous research to understand what causes violence against women and pin point strategies to stop it from happening. By designing projects, developing creative approaches to share information, and connecting people, they’re working within the international community towards social change at every level.

We sat down with Emma to learn more about how she works, what 16 Days means to her, and how she remains hopeful that together we can prevent violence against women.

How prevalent is gender-based violence here in Australia compared with the rest of the world?

I think it’s probably more prevalent than people think. We don’t have the best data in the world but the most reliable source of what we call ‘prevalence data’ is the Personal Safety Survey. That suggests that 1 in 4 Australian women have experienced physical or sexual violence by an intimate partner (a good summary of the statistics is in Change the Story). And on average 1 woman a week is killed by a male partner. In addition, new research published by ANROWS says that intimate partner violence is the highest health risk to women aged 18 to 44 in Australia.

We know that 1 in 3 women will experience physical or sexual violence in their lifetime. But those rates vary significantly from country to country and even within countries. What many may not realise it that Australia is actually on the higher end when compared with other high income countries. I think part of it might reflect Australian models of masculinity and the position of women in society compared to other high income countries. But that hasn’t been analysed enough yet at this stage.

Are things getting better or worse?

I’m an eternal optimist and I always think things are getting better. It’s a funny time to say that of course with the recent US Presidential Election, and other examples of global backlash. In some ways I guess it feels like we’re in a negative period and it’s easy to feel hopeless but I honestly don’t – I honestly am optimistic.

Even though we haven’t seen change in the rates of gender-based violence, we’ve definitely seen it on the international agenda like we haven’t seen before. I’ve been in the field for long enough and can see that this is new. The fact that we have a target to reduce violence in the Global Goals is a big deal as we didn’t have one in the Millennium Development Goals. And the Australian government will have to report to the United Nations on progress on the elimination of violence against women.

There are still issues with cuts to domestic violence services, but overall I see internationally an increase in funding of gender-based violence work and certainly an increase in intention on it. I see greater investment around trying to really understand what’s working to prevent violence and what’s not. There’s a bit of backwards and forwards, where women’s rights organisations are being marginalised, but on the other hand I do see a strong grass roots feminist movement, I see lots of young people engaging, I see amazing work being done on the ground, and we’ve seen, for the first time, strong evidence that programs have been able to reduce rates of violence. All of these things make me fundamentally hopeful.

How has the perception of gender-based violence in Australia changed in the past few years?

It’s clearly on the agenda and people like Rosie Batty have had a big impact and we’re at a moment where it’s become a public issue which is amazing. But at the same time there’s still so much resistance and there’s a lot of backlash where we continuously get asked about why we do this work and ‘what about the men’. It’s not that I’m saying that we shouldn’t be looking at men’s issues, but the reality is that women experience violence at the hands of men and that we need to change the structures and society that enable it to happen.

There’s a disconnect between the political rhetoric and the reality of what people are doing: so on the one hand the Australian Government is talking about how important this issue is and on the other hand they’re cutting funding to domestic violence services, or you have people talking about how important it is and then you have media personalities making blatantly sexist and victim-blaming comments that minimise violence against women.

It’s easy to talk to the converted but having conversations and trying to get to people who challenge what we’re doing is a harder thing to achieve. That what we’re trying to do.

Why is 16 Days important in Australia?

I think 16 Days has the potential to fall into the trap of awareness raising for the sake of awareness raising – it’s 16 Days and everyone feels like they need to do something at that time. The reality is that eradicating violence against women is going to take long term, sustainable and fundamental transformations of culture and society and that does not happen in 16 days. 16 days is great to raise awareness about the issue and galvanise a global movement and that is important. But that has to be in a much greater context of recognising that this is going to take a generation not 16 days. So it needs that balance: yes, use this moment to raise awareness but we have to fight for a transformation on a much deeper level.

How is The Equality Institute’s work linked to eliminating gender-based violence in the long-term?

The Equality Institute’s position is that our work needs to be grounded in evidence of what’s driving this problem in different cultural contexts and what are effective solutions. So we work hard to try and understand the complexity of this issue and be able to communicate it to people who can make change – be it policy makers or local women’s rights organisations – and communicate it in a way that is meaningful to them and that they can use. We take a positive approach which I think is important for the longevity of the movement. This type of change that requires a movement and requires people to be engaged is more likely to succeed when people have hope, are inspired, and believe that change is possible.

We can do a bit when we’re angry – anger helps people to get motivated temporarily, but long term commitment doesn’t come out of that space because people get down, lose hope, and lose the motivation to keep doing this work day in and day out.

We’re trying to engage and have a conversation about women’s rights and equality outside of the normal spaces by experimenting and being creative in our approaches, and we’re engaging with young people and diverse groups through social media and getting really good responses.

Throughout 16 Days we’re running a campaign called The Equality Conversation. Each day over the 16 days are sharing a story of an individual who, in their own profession or community, is doing what they can to make a difference. Through reading these stories, we hope that our global community will feel as positive as we do about the future.