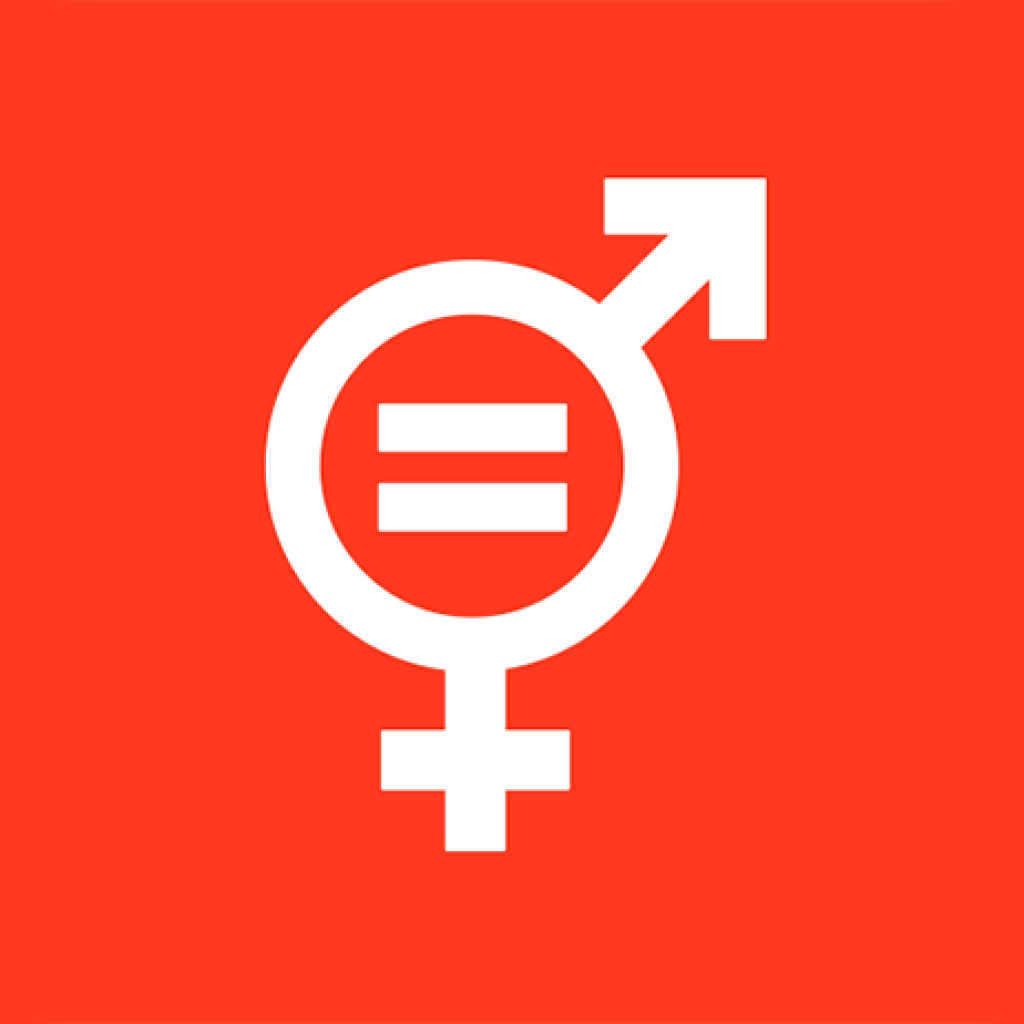 The 47th session of the UN Statistical Commission is currently taking place in New York. This is a significant moment for the Global Goals as the Commission will be agreeing on the global indicator framework for monitoring the goals and targets of the sustainable development agenda.

This is an important next step in the development of the Global Goals framework as it will guide the focus of Governments during implementation. Indicators are significant because they inspire action – what gets measured is more likely to get done. No country wants to be at the bottom of global rankings. We saw this with the MDGs, with some real progress for women and girls in the few areas which were prioritised by indicators including education, national political participation and maternal health.

There are 14 proposed indicators under Goal 5 on gender equality and women’s empowerment. These range from the percentage of time spent on unpaid domestic and care work, by sex, age group and location (under the unpaid care target) to the proportion of women in national parliaments, local governments and managerial positions under the target to ensure women’s full and effective participation at all levels of decision making. You can see the full list of proposed Goal 5 indicators here. There are also gender-related indicators under other goals such as an indicator to measure the gender pay gap under Goal 8 (on economic growth and decent work) as well as indicators which require sex disaggregated data across the goals.

Deciding what and how to measure progress is itself a political decision and tends to reflect the priorities of governments. It is not just the selection of indicators that is important but also who collects the data, the scale at which the data is collected (such as at the individual or household level) and how the data is interpreted. It makes sense to measure things such as shelter at a household level. But household-level measurement ‘disappears’ any differences that may exist between household members. This is a problem in areas such as decision making, or time spent on household and care work.

IWDA was part of an international research collaboration which developed a new approach to measuring poverty: the Individual Deprivation Measure (IDM), which measures the poverty of individuals. We’re currently working towards its further refinement so it can be used globally. The IDM can reveal how poverty and deprivation varies by sex, age, disability, rural/urban location, sociocultural background and more – including within the household – and how these factors interact to multiply disadvantage. If we are going to ‘leave no one behind’, we need to measure change at the individual level. The IDM has the potential to track the extent to which progress towards the Global Goals, as measured by the national-level indicators to be agreed by the UN Statistical Commission, is leading to change for the most marginalised individuals.

Too often women and their priorities are systematically excluded from data collection because they are not involved in shaping data collection systems. It is essential that female statisticians, other statisticians concerned about gender equality, women’s rights organisations and local women are involved in deciding what should be measured. Data collection must also be sensitive to the different needs and contexts of men and women such as privacy, time of day and work and caring responsibilities.

The UN Statistical Commission’s work does not end here. They will be making plans to further develop the indicators that require refinement as well as a plan for implementation of the global indicator framework. For civil society, the indicators are important tools to hold Governments accountable for their (in)action against the targets and to demand more effective policies and programmes.

Measurement matters. Indicators can help to close the gap between government commitments on the Global Goals and actual changes in the lives of women and girls.