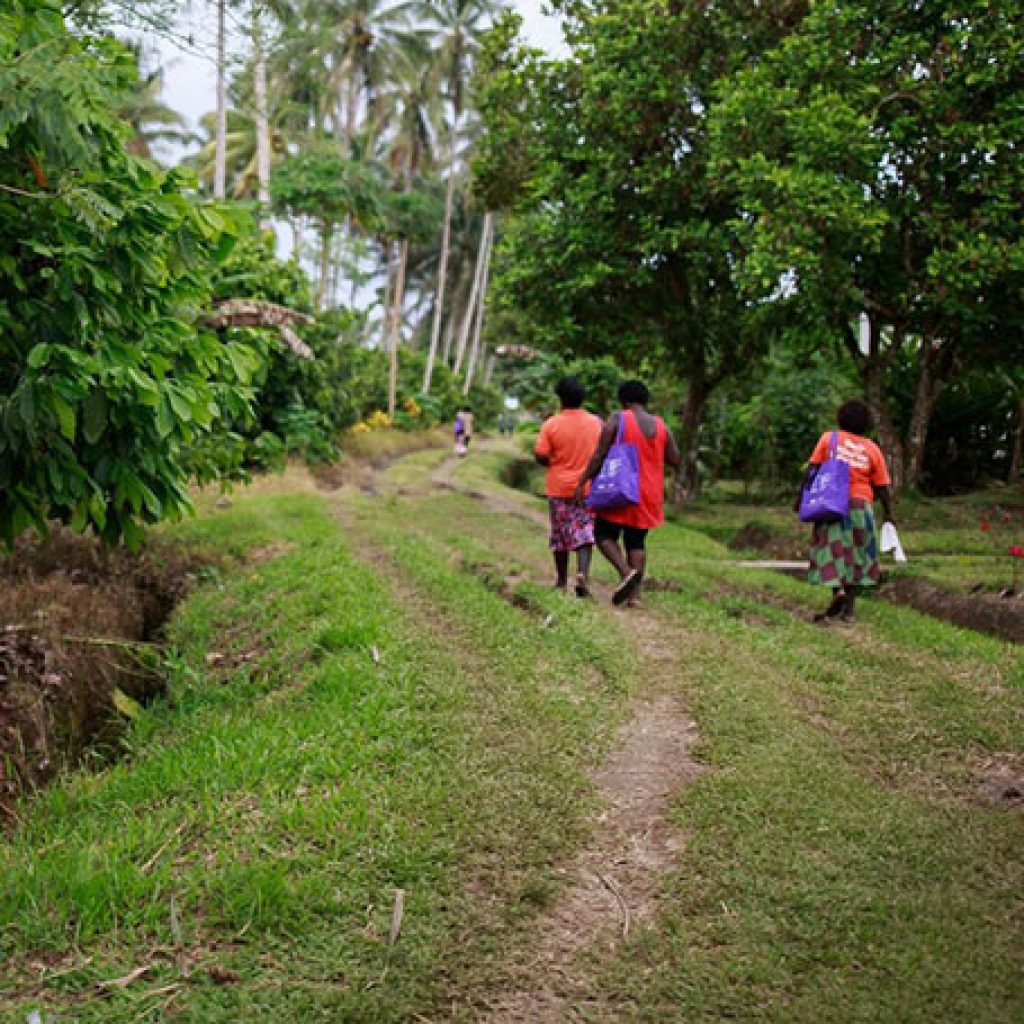 In late 2018, Prime Minister Scott Morrison announced a new initiative called the Australian Infrastructure Financing Facility for the Pacific (AIFFP). The AIFFP is part of Australia’s “Pacific Step Up”, a series of initiatives designed to increase Australia’s presence and cooperation in the Pacific region.

Finance and infrastructure are both policy areas which are often assumed to be gender neutral. Despite this, they can both have significant impacts on women.

The decision to finance projects by loaning money to governments and private companies has implications for women. Loans have to be paid back, which can to lead to companies introducing or raising user fees, and governments cutting back spending in other parts of their budget in order to make loan repayments. These spending cuts often hit women the hardest [pdf], as they target services where women are more likely to be employed – like education and health – and which women rely on to participate in paid work – like childcare.

This has played out in other countries around the world: research in the UK found that since 2010 women had borne 86% of the cost of austerity policies imposed by the British Government in the wake of the global financial crisis.

There is a clear need in Pacific nations for improvements in infrastructure. Fewer than 60% [pdf] of the population in most Pacific countries are covered by electricity services. This has a disproportionate impact on women: data collected using the Equality Insights survey in Fiji found that 91% of women reported exposure to fumes from cooking and heating compared to 65% of men, and women experienced health problems related to exposure to harmful fumes at a higher rate and a greater severity than men.

Infrastructure can have a positive impact for women [pdf], but this requires gender considerations to be included at all stages of planning and design. More action is required to challenge the gender norms that restrict women [pdf], and amplify women’s voices so their needs and demand for services are properly considered.

Ultimately, whether the AIFFP ends up having a positive or negative impact on women in the Pacific will depend on whether and how the Australian Government ensures that women’s voices are included and that gender considerations are taken into account across all areas of the new Facility.

Read our policy brief Making Infrastructure Work for Gender Equality for more on the AIFFP and what it means for gender equality in the Pacific.