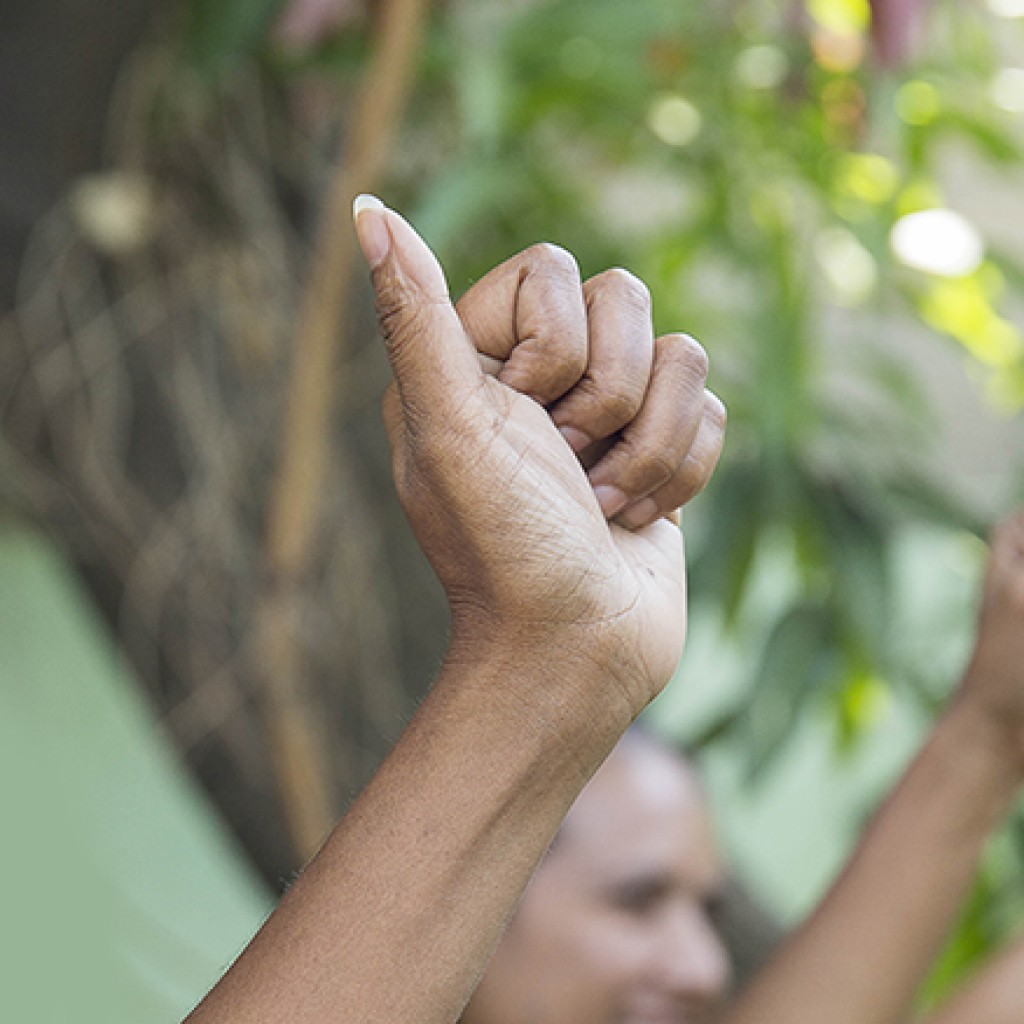 On 8 April 2016, Senator the Hon Michaelia Cash, Minister for Women announced the release of the independent interim review of the Australian National Action Plan on Women, Peace and Security 2012-2018 (‘the NAP’), conducted by the independent Humanitarian Advisory Group.

The Australian Civil Society Coalition for Women, Peace and Security (‘the Coalition’) welcomes the release of this independent interim review and its 16 practical recommendations for action. The Coalition calls on the Australian Government to implement all 16 recommendations in order to improve the effectiveness of the current NAP and to inform the second iteration of the NAP from 2019.

The Coalition welcomes the focus of the interim review on the need for strengthening the whole of government approach to implementing the NAP. We support the recommendation for a whole of government implementation plan to drive coordination and collaboration.This implementation plan must be supported with a dedicated budget linked to specific activities. Dedicated resourcing is essential to progress on women, peace and security. This must also include increasing the human and financial resources of the Office for Women as the coordinating agency for NAP implementation.

The interim review has raised two significant concerns; the inadequacy of a monitoring and evaluation framework and uneven institutionalisation of the NAP across government. These need to be addressed as a priority – without a robust monitoring and evaluation framework it is impossible to make any meaningful assessment of progress in achieving the objectives of the NAP. The effective implementation of the NAP is premised on a whole of government implementation plan which feeds into and directs department-specific action plans. As the report recommends undertaking a theory of change exercise with relevant government departments will enable substantial cohesion, accountability and commitment to achieving the NAP’s objectives.

The interim review also recognises the importance of collaboration between government and civil society. The Coalition is particularly encouraged by the recommendation to review and strengthen the Civil Society Engagement Strategy and to increase the opportunities for formal engagement. As recommended by the Interim Review we will be undertaking a mapping exercise of Coalition members to inform coordination with Government as well as engaging in outreach with other civil society actors and stakeholders.

Significantly, the interim review also recommends that the Government assess the feasibility of providing financial support to a secretariat of the Coalition. To date, much of civil society work in the women, peace and security space is self-funded. This limits the ability of the Coalition to engage in outreach, coordination and engagement. The Coalition welcomes this recommendation and looks forward to discussing in further detail with the Australian Government.

One of the outcomes of the Interim Review must be the planning and implementation of a process to guide the final review of the NAP in 2018. A robust final review is essential for the second iteration of the NAP. The Interim Review contains a framework for the final review as well as key principles to guide the process. The Coalition would welcome the opportunity to work with the Australian Government to refine this framework by the beginning of 2017 and to engage on the development of a process to inform the second iteration of the NAP.

A copy of the interim review report can be found at https://www.dpmc.gov.au/office-women/publication/independent-interim-review-australian-national-action-plan-women-peace-and-security-2012-2018