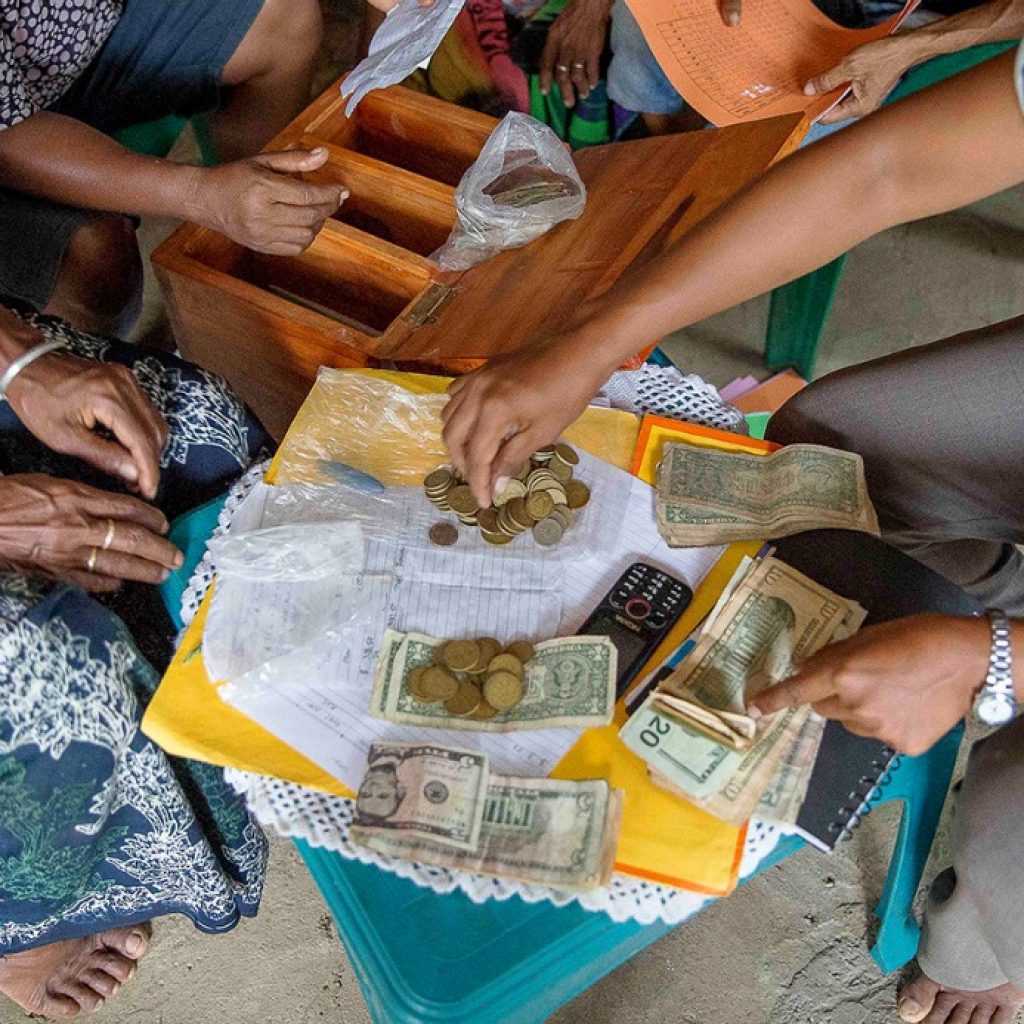 In some countries, we’re still 300 years away from equal pay if we don’t act now

You may have heard that today is Equal Pay Day. Why the 4th of September? Because women in Australia have now worked 65 days since the 1st of July, the start of the Financial Year; enough to close the gender wage gap, which currently sits at 15.3%. This means that women employed full-time in Australia are earning an average of $251.20 a week less than men.

Economic factors are one of the biggest barriers globally to gender equality. In 2016, only 15.4% of CEOs in Australia were women. Victoria’s late Minister for Women, Fiona Richardson, highlighted that in Australia there are more CEOs named Peter than there are women CEOs.

Globally, we know things can be much worse

Around the world, women earn an average of between 10-30% less than men for doing the same type of work. They’re also make up a huge portion of the informal economy. Because work in this area falls outside of regulation, workers have no guarantee they will be paid. They are also more likely to experience labour exploitation and abuse, including unsafe work conditions or harassment, forced overtime, or termination without notice.

In many countries, women are still less likely to be granted their right to an education, and are more likely to be illiterate. This means that from childhood women are given fewer chances to develop skills that are valued in the market economy.

Unpaid work is also an issue

In all countries, women and girls do the majority of unpaid work, which while less visible is critically important to society. Women, on average, spend twice as much time on household work as men and four times as much time on childcare. In Asia Pacific, this figure is even higher; in Cambodia, for example, women report doing five times more domestic work than men. This leaves them with less time to work, and a need for flexible work arrangements that, in many cases, employers are hesitant to provide.

An unequal burden of unpaid work limits wider employment opportunities for women. Though raising the next generation benefits everyone, it is women who bear the brunt of the cost.

The gap is shrinking in some areas – but not fast enough. The Workplace Gender Equality Agency estimates it’ll take 50 years to close in Australia, and as many as 300 years in some other countries.

Too often systems are not designed to allow women to succeed. Gender inequality is perpetuated by both formal and informal systems, structures and attitudes. To achieve truly systemic change, laws, policies, behaviours and cultural norms must be significantly altered.

Through our partnerships in Asia Pacific and our advocacy work more broadly, IWDA works to create opportunities for women to start their own micro-enterprises, engage in fairly paid and work reduce barriers to their full economic participation.

We don’t want to wait 50 years or more for women to be paid equally.

We’re working to challenge the negative stereotypes around ‘women’s work’, supporting women to build their own financial independence, and giving women access to leadership and education opportunities. And we’ll keep doing so until we gender parity is a reality.