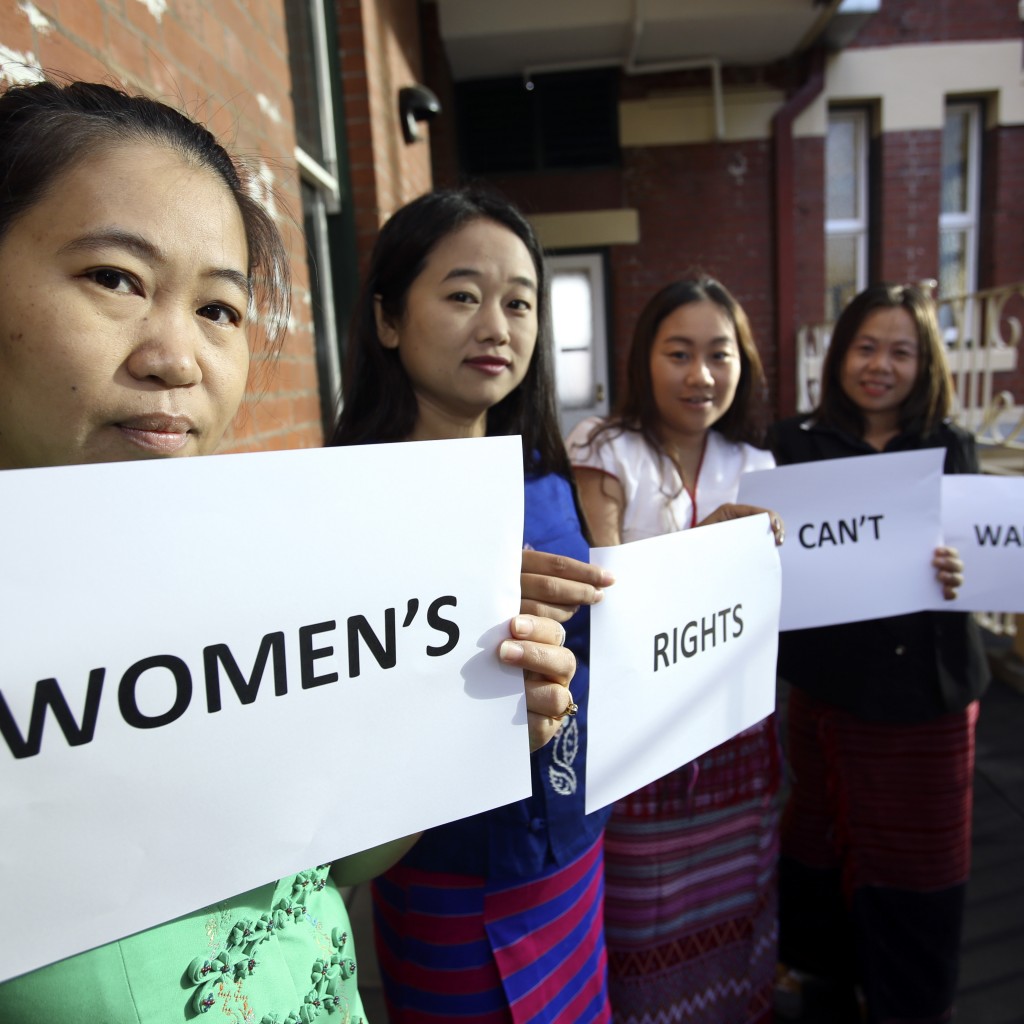 The Australian Government has set a performance benchmark for itself; 80% of Australian aid must now effectively address gender inequality and women’s empowerment. This commitment has the power to transform the status of women’s rights across Asia Pacific. 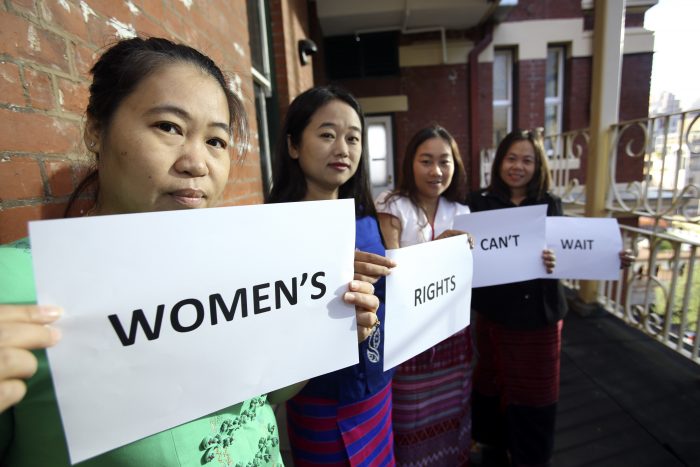 The Australian Government has set a performance benchmark for itself; 80% of Australian aid must now effectively address gender inequality and women’s empowerment. This commitment has the power to transform the status of women’s rights across Asia Pacific.

So what percentage of Australia’s aid currently goes to progressing women’s rights? Unfortunately, it’s tough to say. Right now, only a fraction of the spending on women’s rights and gender equality is tracked. So when a program fails to effectively advance women’s rights, we can’t know whether the problem is under-investment or a strategy that doesn’t work in a particular context. It’s hard to improve performance when you’re missing key information about how much is spent on what. And it’s impossible to hold decision-makers accountable.

For Australia to succeed in its work for women’s rights, we need to better track how gender equality is being implemented across the aid program. A bill currently before the Senate, the International Aid (Promoting Gender Equality) Bill, aims to make this happen.

The bill, introduced by the Greens, aims to ensure that all aid activities consider how they will address gender inequality and challenge the issues and barriers that reinforce it.

An annual report to Parliament would ensure that each year, the Department of Foreign Affairs and Trade can consolidate data from across the aid program and assess how it’s advancing gender equality. Publishing this information would provide Government, partner countries and civil society with a basis for reflecting, learning and improving. It would also enable us to hold decision-makers accountable.

On 14 August the Senate Standing Committee on Foreign Affairs, Defence and Trade held a public hearing to discuss the bill. IWDA participated to advocate for the bill, which we believe would help achieve the Australian Government’s commitment to 80% of aid promoting gender equality.

Other non-government representatives from the Australian Council for International Development, CBM Australia, Oxfam Australia and Plan International Australia spoke in support of the bill’s aim to ensure that Australia’s aid program does what all major political parties are committed to: advancing gender equality and promoting women’s rights.

Similar legislation introduced in the United Kingdom a year ago has already had a positive impact. Unfortunately, this didn’t sway the Committee, which recommended against passing the Bill.

Australian governments of all political persuasions have long recognised that women’s full, active participation in social and economic life matters. But policies, programs and funding have not consistently reflected this.

Should the bill fail to pass, an important opportunity will be lost. Governments and others need information about how much is spent on what to assess what’s effective. IWDA will continue to work for improved tracking and reporting so more resources go where they will make most difference to gender equality and women’s rights.