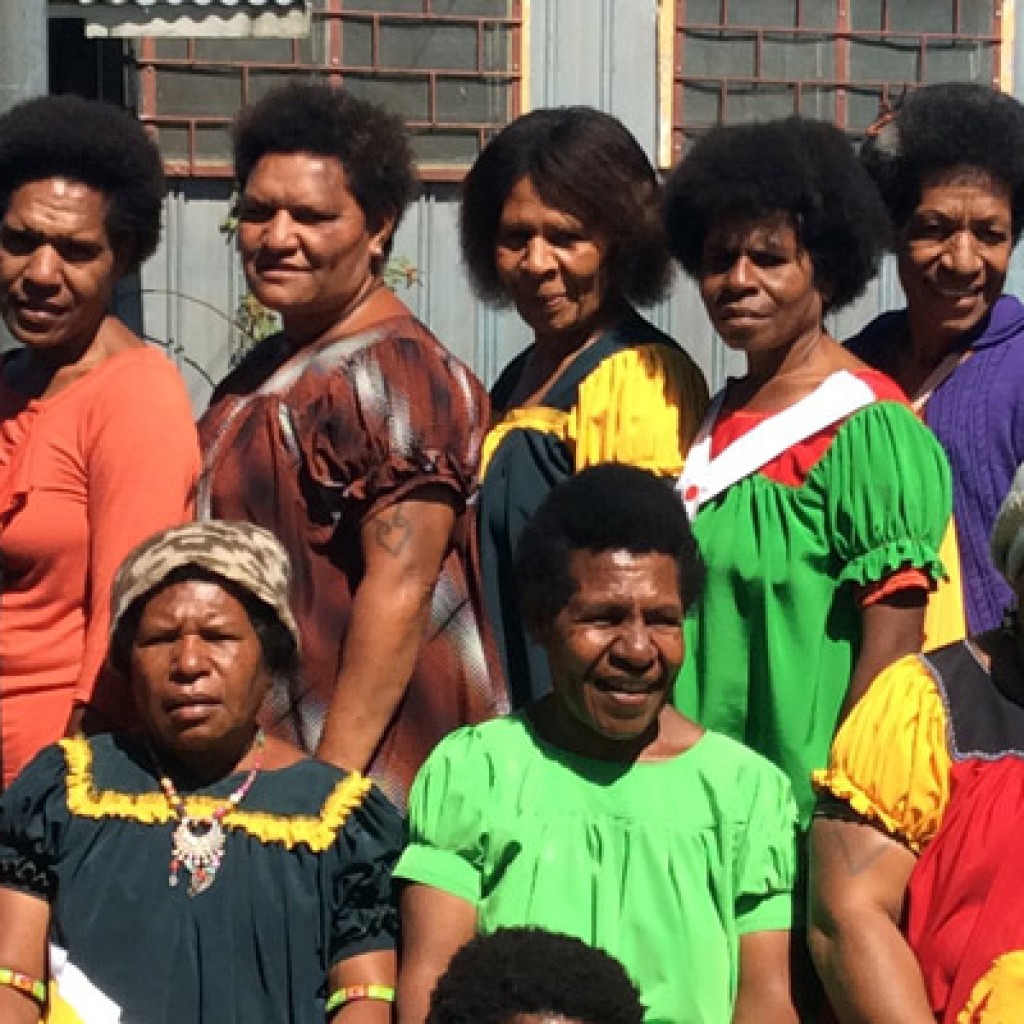 A survey conducted with the Women Human Rights Defenders International Coalition of 47 women’s rights activists found that over 60% of respondents felt less safe doing their jobs now than 2 years ago.

The women identified armed militias, police, religious groups and governments themselves as the perpetrators of the hazardous conditions, which include verbal, physical and sexual assault. These women were spread over more than 20 countries.

Women in Papua New Guinea are still being accused of sorcery killings. These women face torture, beatings and murder. IWDA works with Women Human Rights Defenders in to tackle the extreme levels of violence against women there.

These women put their own lives at risk every day, sometimes literally putting themselves in between women and their attackers. They in turn also face accusations and personal danger, simply for being and protecting women.

Research shows that the mobilisation of women’s rights organisations is the single most important factor in actioning commitments to end violence against women. This outranks both wealth of country and number of women in parliament, highlighting the crucial value of these activists to the safety and protection of women worldwide.

Yet this year the Australian Federal Budget saw heavy cuts to international aid that have direct and significant effects on our programs and the women we support across Asia Pacific. The extent of the cuts is highly threatening and some of our programs supporting women’s rights may be forced to scale back.