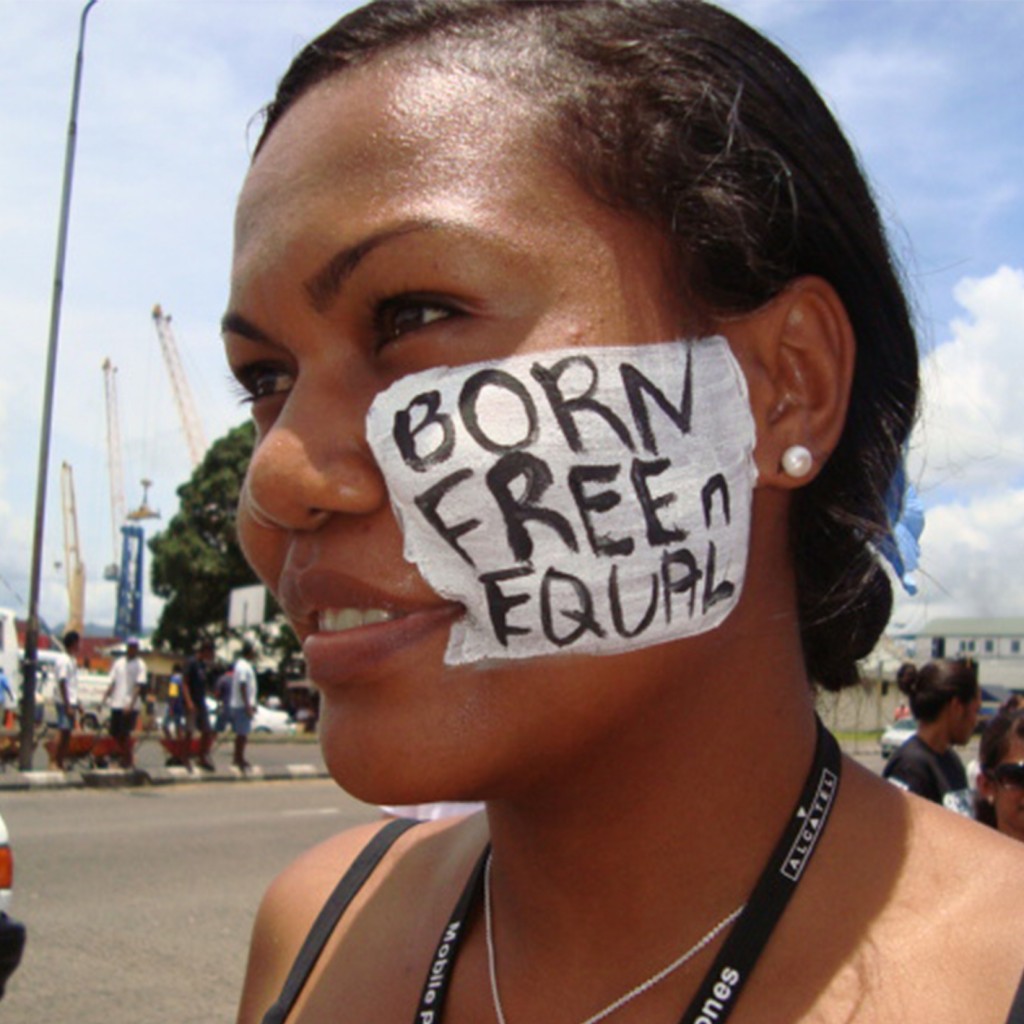 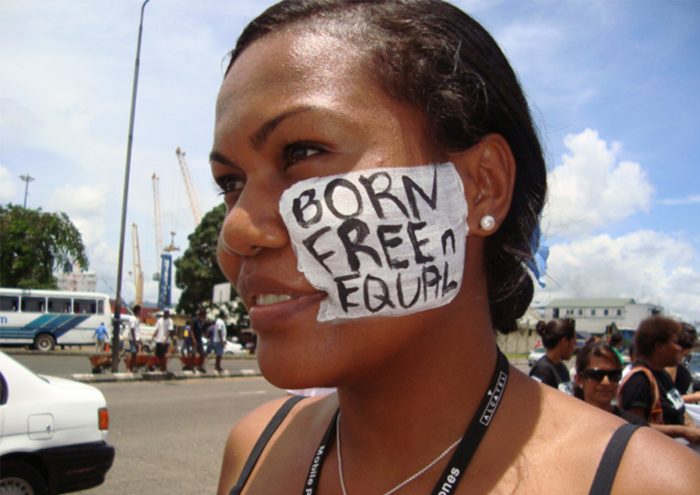 Would you tell your daughter she’s worth less than a boy? Well, the Australian workplace will.

Today is Equal Pay Day. Why 4 September? Because women in Autsralia have now worked 65 days since the start of the Financial Year, enough to close the gender wage gap. That puts us in the same financial position now as the men were on 1 July. We’re being short changed by an average of nearly $15,000 per year, just for being women. That’s unacceptable.

Recently realised research by ANZ confirmed the disparity. The gap was noted when comparing similar jobs in similar fields, and existed despite women’s increased participation in the workforce.

There is no one reason for pay inequality. Devaluing of what is traditionally “women’s” work, gender discrimination, unequal childcare burdens, and a lack of women in senior management positions contribute to this.

Women also do the majority of unpaid work. In addition to being unpaid, this type of work also tends to be less visible, and less acknowledged. An unequal burden of unpaid work limits wider employment opportunities for women. Though raising the next generation benefits everyone, it is women who bear the brunt of the cost.

Gender inequality costs the Asia Pacific region up to US$47 billion every year. Ending the gender gap is not just about rights. It’s smart economics.

The gender pay gap is an international problem, but the solution must start with changes to individual and organisational behaviour.

According to Louise McSorley, Acting Director of the Workplace Gender Equality Agency, gender discrimination is not always obvious, or even intentional. “Bias can creep in to hiring, promotion and pay decisions unintentionally and so analysing pay data and taking corrective action is essential.”

Accidental or not, the pay gap sends a dangerous message to women and men alike. It says women are worth less. It says their contribution to society is less valuable. It says they are less.

The Workplace Gender Equality Agency has developed a set of tools for Australian individuals and organisations to address pay inequality. They encourage organisations to conduct gender pay gap analysis and identify areas they can help fight the pay gap. Economic empowerment of women benefits women, it benefits men and it benefits the economy.

What are you doing to address the gender pay gap this #equalpayday?