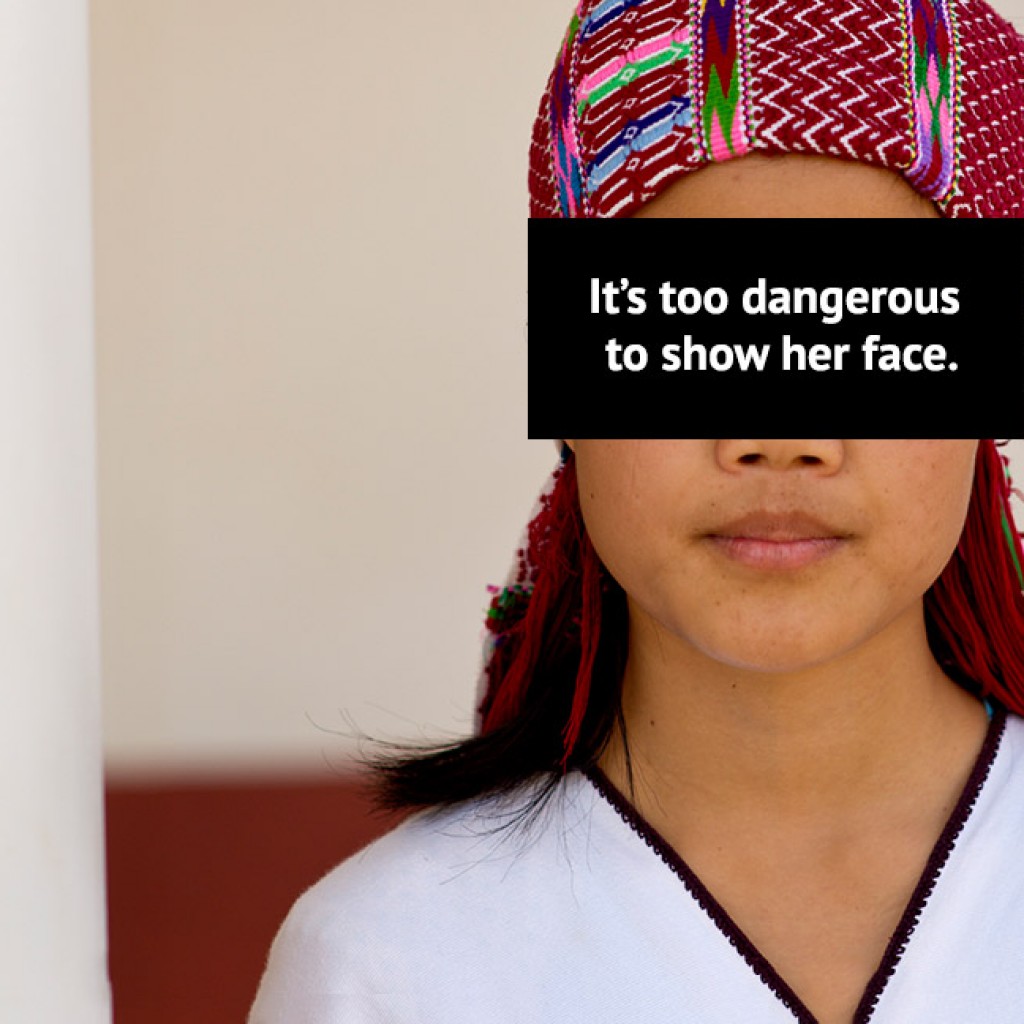 Conflict destroys communities, violates basic human rights, and leads to mass loss of life. And it is the most vulnerable groups that bear the brunt of conflict-related sexual violence.

Conflict destroys communities, violates basic human rights, and leads to mass loss of life. And it is the most vulnerable groups that bear the brunt of conflict-related sexual violence.

Rape and sexual violence are frequently used as a weapon of war to debase, degrade and supress women and girls. At a time when their very world is being torn apart, these grossly depraved acts are a violation of human rights that we, as an international community, cannot ignore.

June 19 marked the International Day for the Elimination of Sexual Violence in Conflict for the first time. It is a day to acknowledge and condemn the atrocities that are committed against women in areas of conflict, every day.

It is also a day to stand with survivors of sexual violence. To prioritise prevention, support survivors to heal, and focus the blame on the perpetrator of these horrific acts.

As Myanmar moves into democracy, it is more important than ever that the rights of women and girls are not ignored. IWDA continues to support organisations in Myanmar and along its borders that speak up about these crimes, provide support and shelter for survivors, and advocate for the importance of women’s role in the ceasefire and peacebuilding processes.

Women are strong, powerful and transformative. In the autonomous region of Bougainville, women like our partners from Bougainville Women’s Federation played a pivotal role in negotiating peace in the aftermath of civil war. Thanks to these women, the voices of their sisters are being heard.

As a global community, we must stand with these women. Women who are facing conflict, women who are fighting for their rights, and women who are brokering peace in some of the most dangerous places on earth.