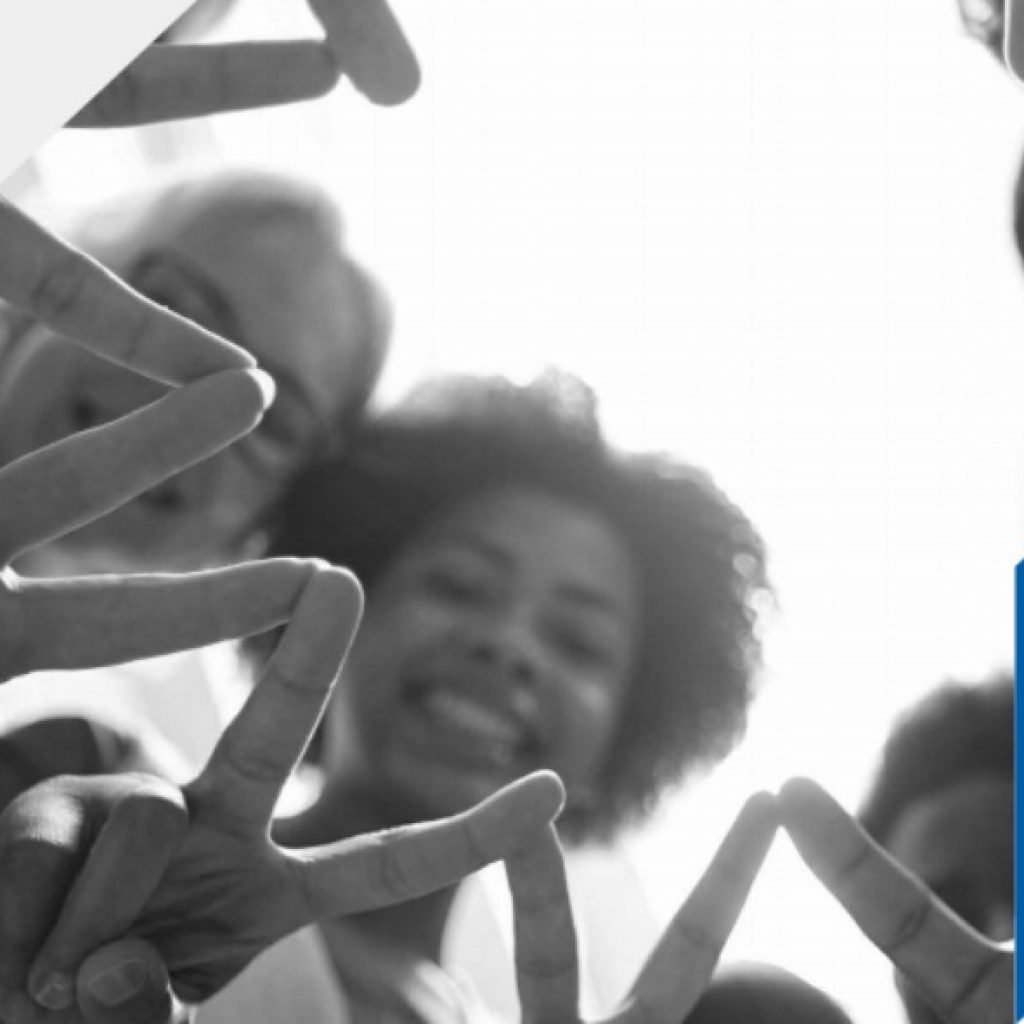 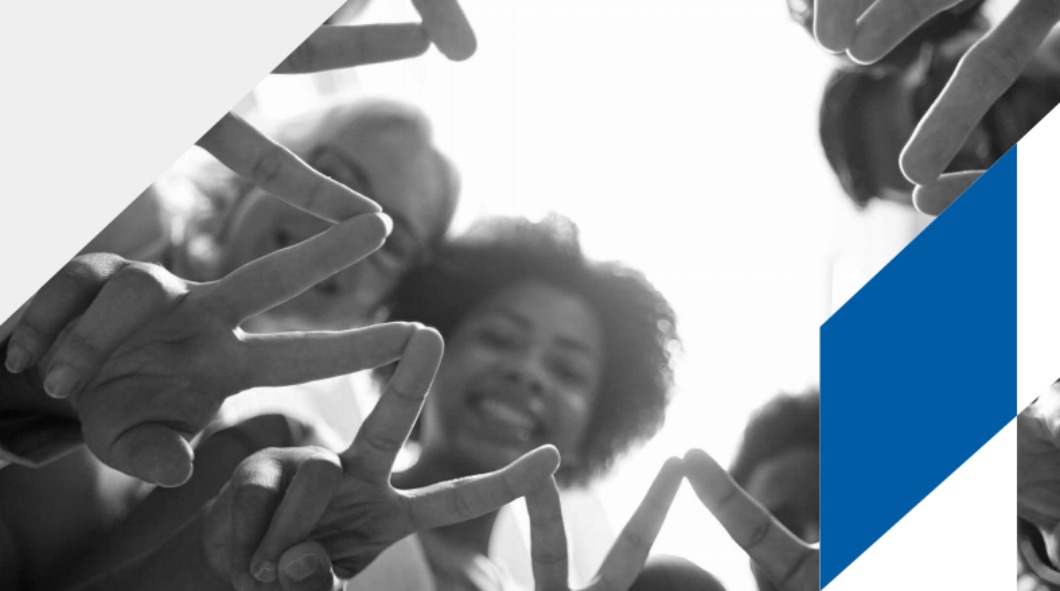 It has been over 15 years since the United Nations adopted Security Council Resolution 1325 (2000), which recognised the importance of women’s equal and substantive participation as actors for peace and security. Since that time, there have been seven subsequent resolutions, operationalised through the development of National Action Plans at the country-level. As of January 2017, 64 countries have created National Action Plans for the implementation of UNSCR 1325 and associated resolutions.

Australia’s First National Action Plan (NAP) was designed by the Government to integrate a gender perspective into Australia’s peace and security work and to protect women’s rights in conflict, and ensure their participation in conflict prevention and resolution. The Report Card evaluates the Government’s progress in implementing the NAP and is an important tool for civil society to hold the government accountable to its commitments. This year’s report card holds special significance; as the Government moves towards drafting of the Second NAP, due to begin in 2019.

The timing for the launch of this report card is also particularly critical given the recent budget announcement of increased funding of $324 million to the Australian Federal Police for crime fighting and counter-terrorism. The Report Card notes the importance of an approach to countering extremism that is preventative and gender-aware. We need to see increased investment in the proven strategy of engaging local, national and international women’s organisations who are working to counter violent extremism and radicalisation. In fact, cuts to aid (over the four years of the forward estimates the aid program will be reduced by $303.3 million) directly impact on the funds going to support women’s rights organisations and programs to promote and protect women’s human rights more broadly.

The women, peace and security agenda is crucial to a preventative approach to conflict and the report card finds Australia should be doing more, particularly to increase women’s substantive participation. The next iteration of Australia’s National Action Plan on Women, Peace and Security in 2019 presents an opportunity for Australia to expand its focus from protection to prevention, prioritising the participation of women in the maintenance of peace and security and conflict prevention.

A key recommendation in the report card is to ensure civil society engagement in the development, implementation and review of the Second NAP. Civil society have been highly engaged in monitoring the first NAP and working with government to ensure its effectiveness. Increasing the involvement of civil society can help to elevate the voices of marginalised and conflict affected women, ensuring that the Second NAP is representative and inclusive of diverse women’s voices and concerns.

Measuring the progress of the second NAP is another important area of focus in the Report Card. The inclusion of a clear vision with measurable targets will promote greater accountability and will help to identify areas within the NAP which are going well or need improvement. Importantly, the report also highlights the need for dedicated funding and resources for implementing the NAP. We all know money matters. Without dedicated resourcing against activities, we are unlikely to see real progress.

The Australian government needs to commit ongoing funding to support the implementation and evaluation of the NAP and the development of the next NAP. This commitment will demonstrate to civil society and the world that Australia stands by its WPS responsibilities and aspires to promote women’s safety, security and inclusion in leadership and peace processes.

A copy of the report card can be found here.