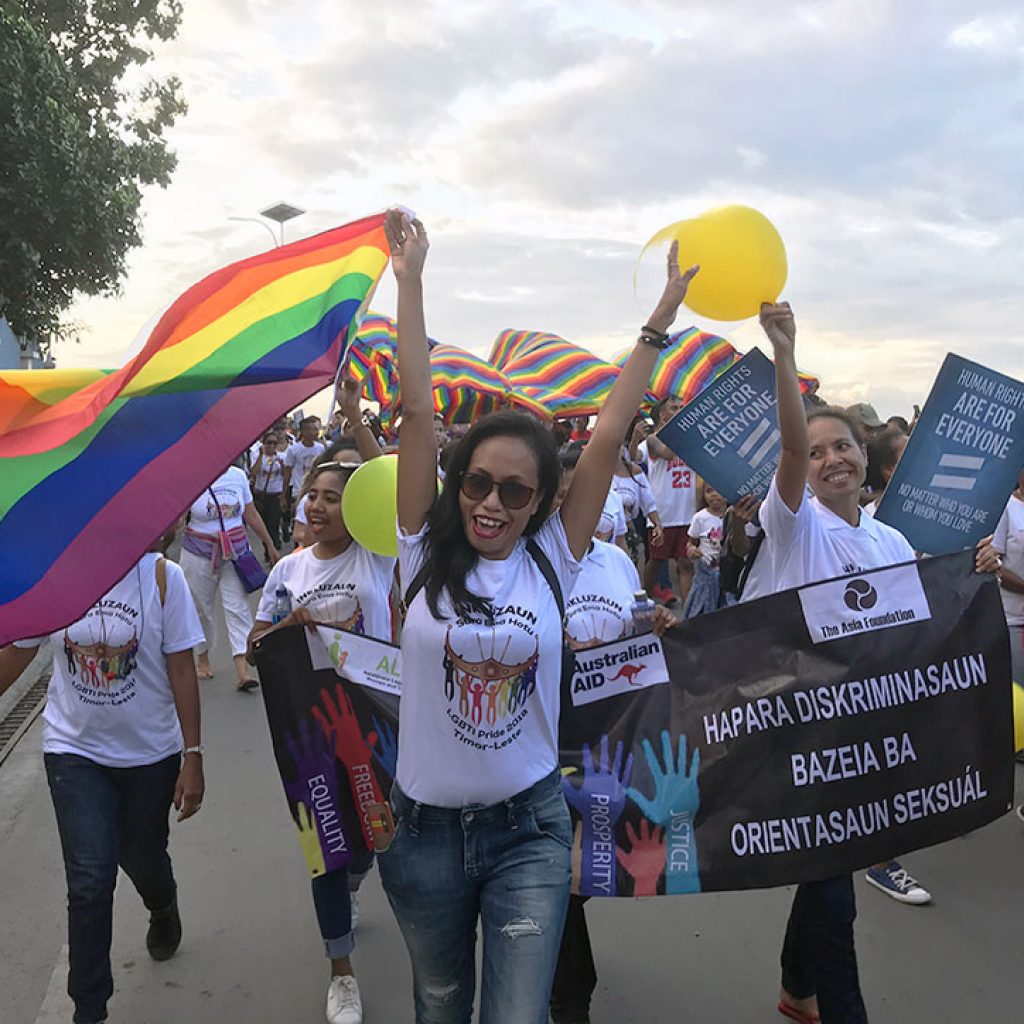 The rainbow march along Dili’s waterfront marked the end of a week-long event featuring a panel discussion, documentary screening and free services on sexual and reproductive health and rights.

IWDA’s partner ALFeLa, which provides legal aid for women experiencing gender-based violence in Timor-Leste, took part in the parade. The women of ALFeLa carried a banner declaring ‘stop discrimination based on sexual orientation’.

ALFeLa program manager Laura Dejesus said it was important to speak out against discrimination in all its forms.

“We want to show our support for the LGBT community in Timor-Leste,” Laura said.

“We at ALFeLa stand up against human rights violations,” she said.

Last year another of IWDA’s partners in Timor-Leste, Rede Feto, published a historic research report on the lives of lesbian and bisexual women and transgender men in Timor-Leste.

The research, conducted by activists Iram Saeed and Bella Galhos, outlined the discrimination, violence and exclusion faced by people of different sexual orientation and gender identities in the country. Alarmingly, 86% of the research respondents shared experiences of both physical and psychological violence, with no intervention by any outside agency.

Introducing the report, Permanent Representative of Timor-Leste to the UN Milena Pires said the findings showed more work was required.

“As a new nation, Timor-Leste has much to be proud of as we have travelled far in reconstructing a broken society and laying strong foundations for state building,” Milena said. “The experiences documented in the study are a call to attention and reminder that the dream of freedom which we aspired to and fought so hard for, has not been achieved by all.”

While there is clearly work to do to ensure the rights of LGBTQ people in Timor Leste are protected, the publication of the research report and Pride events represent inspiring progress. 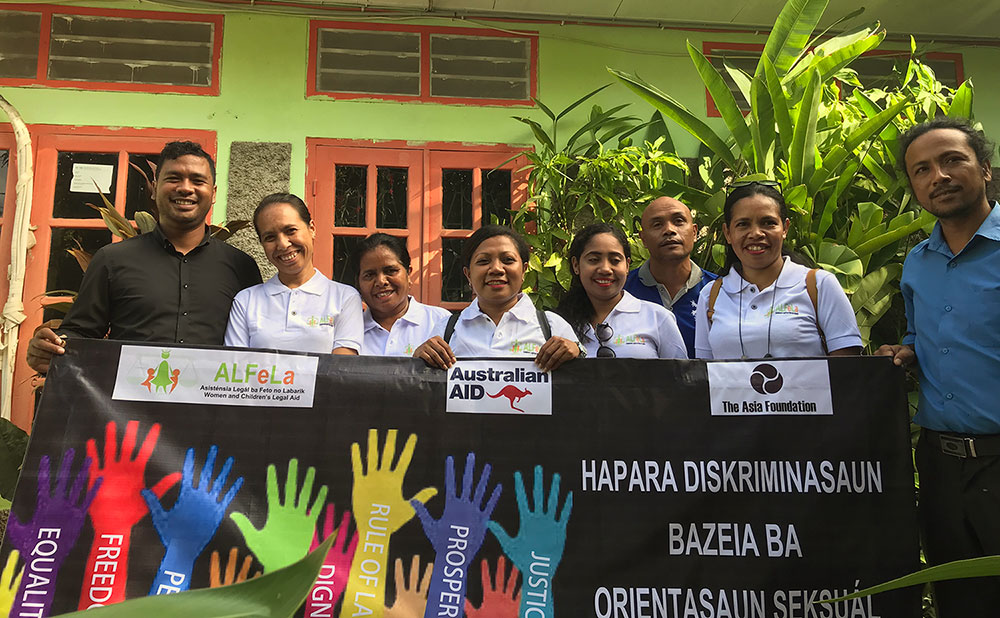 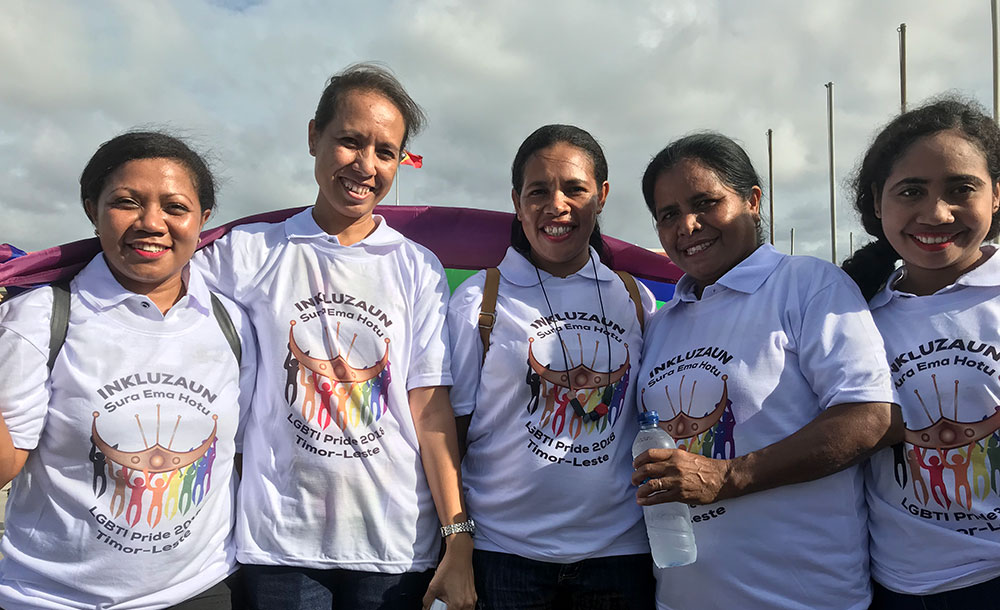 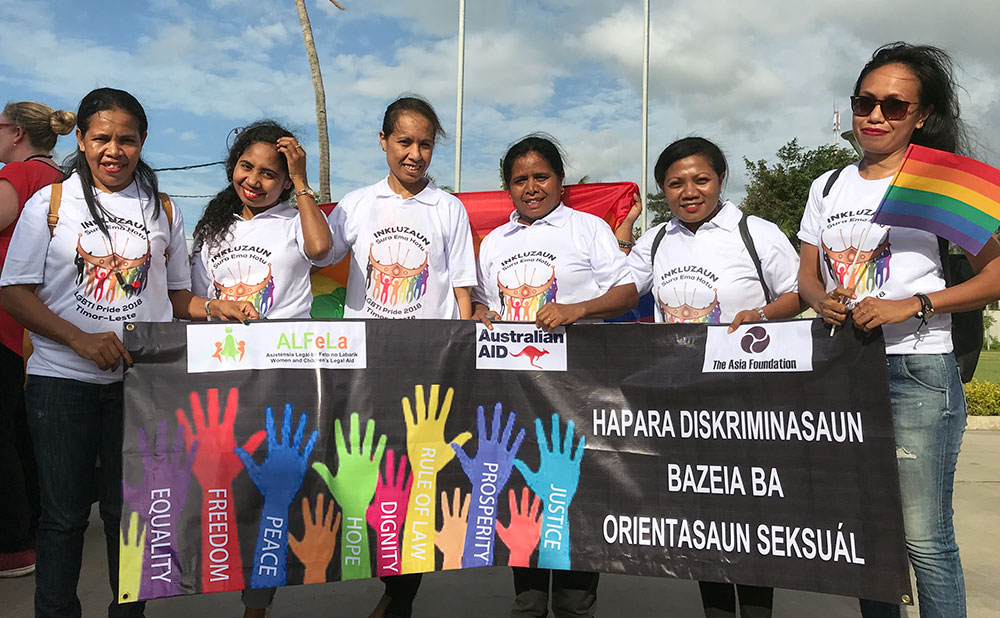 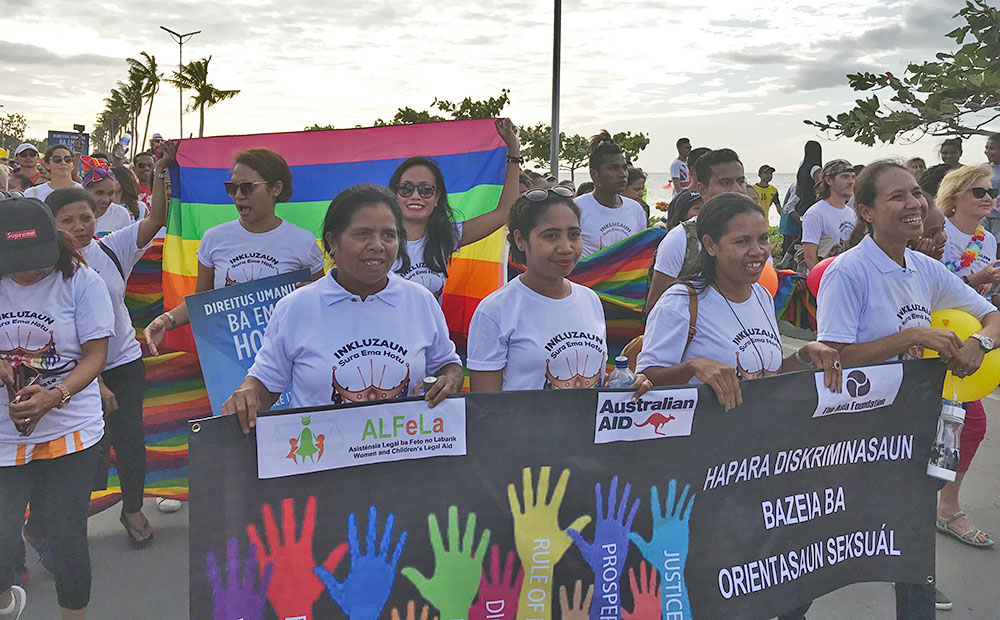 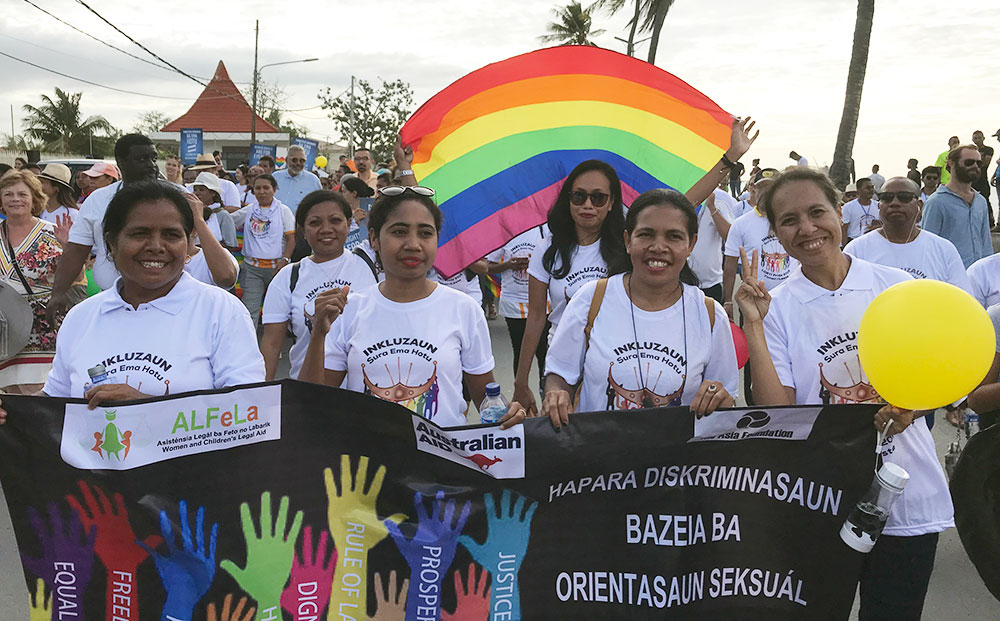 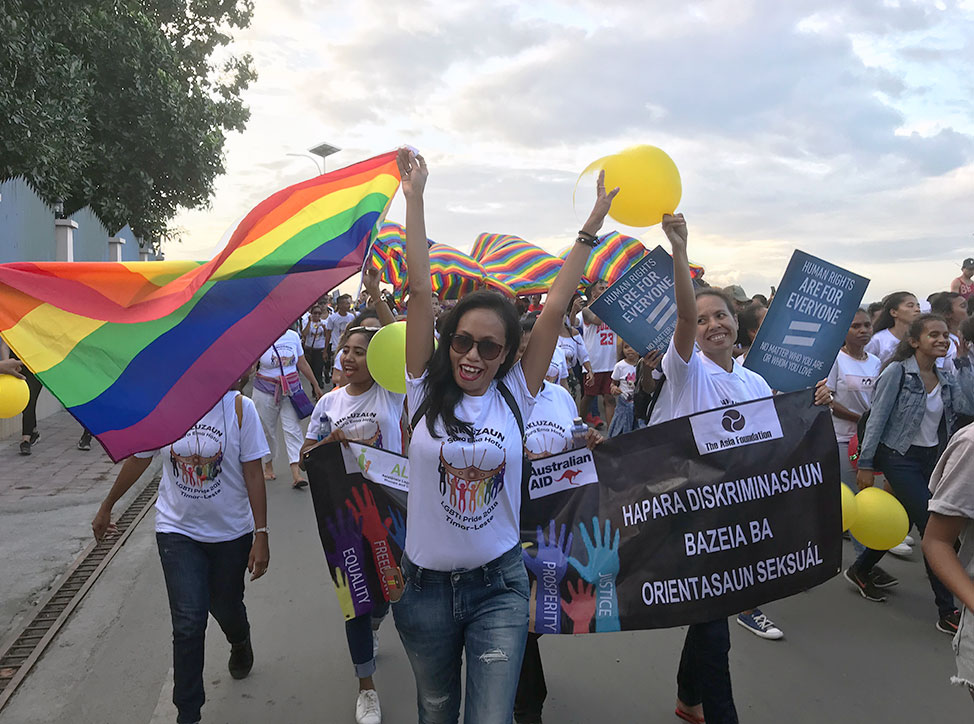 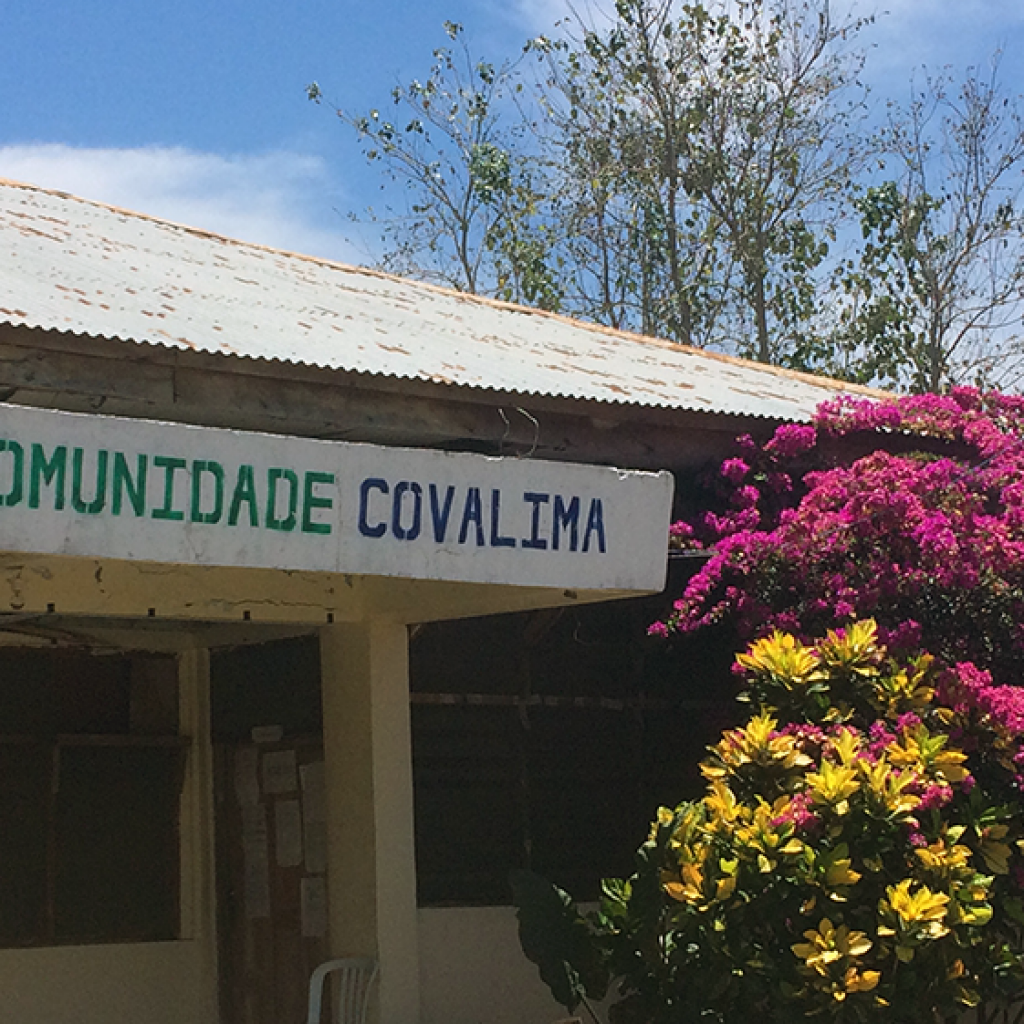 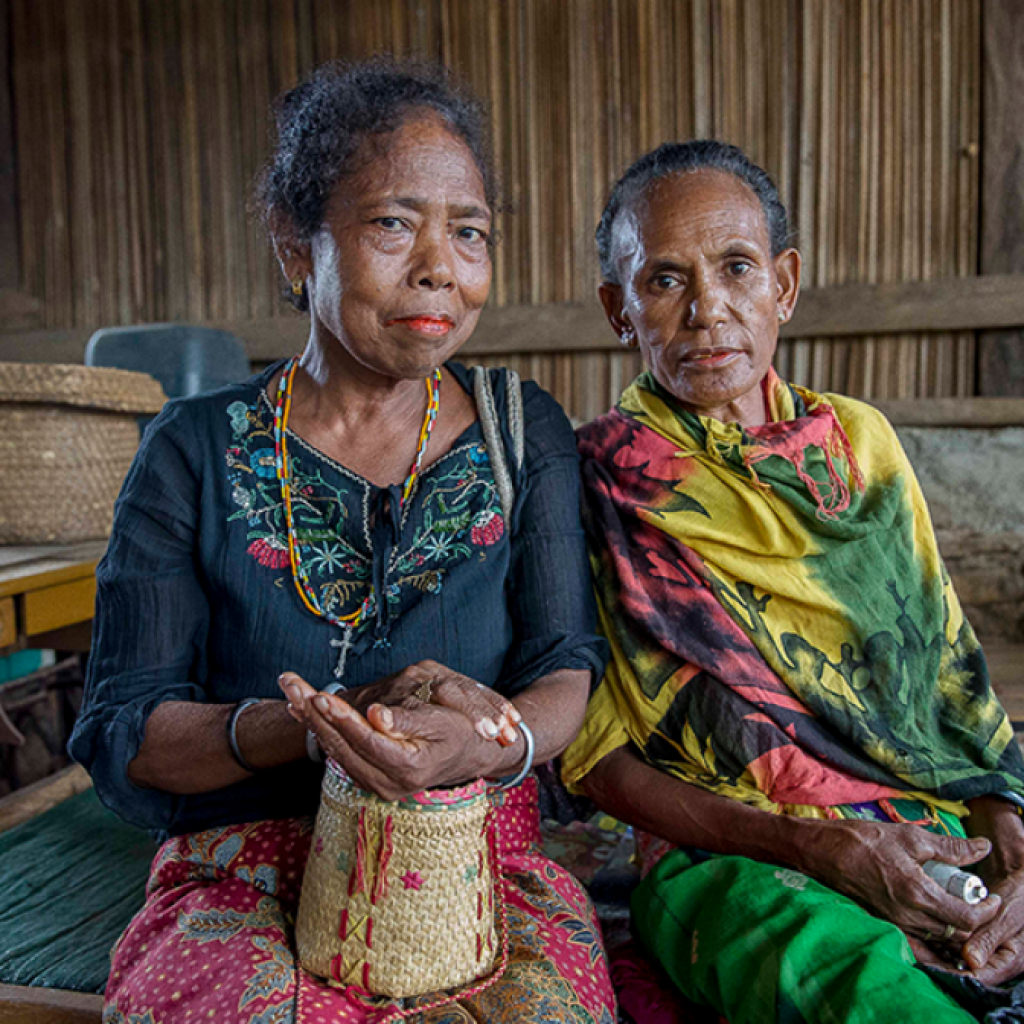