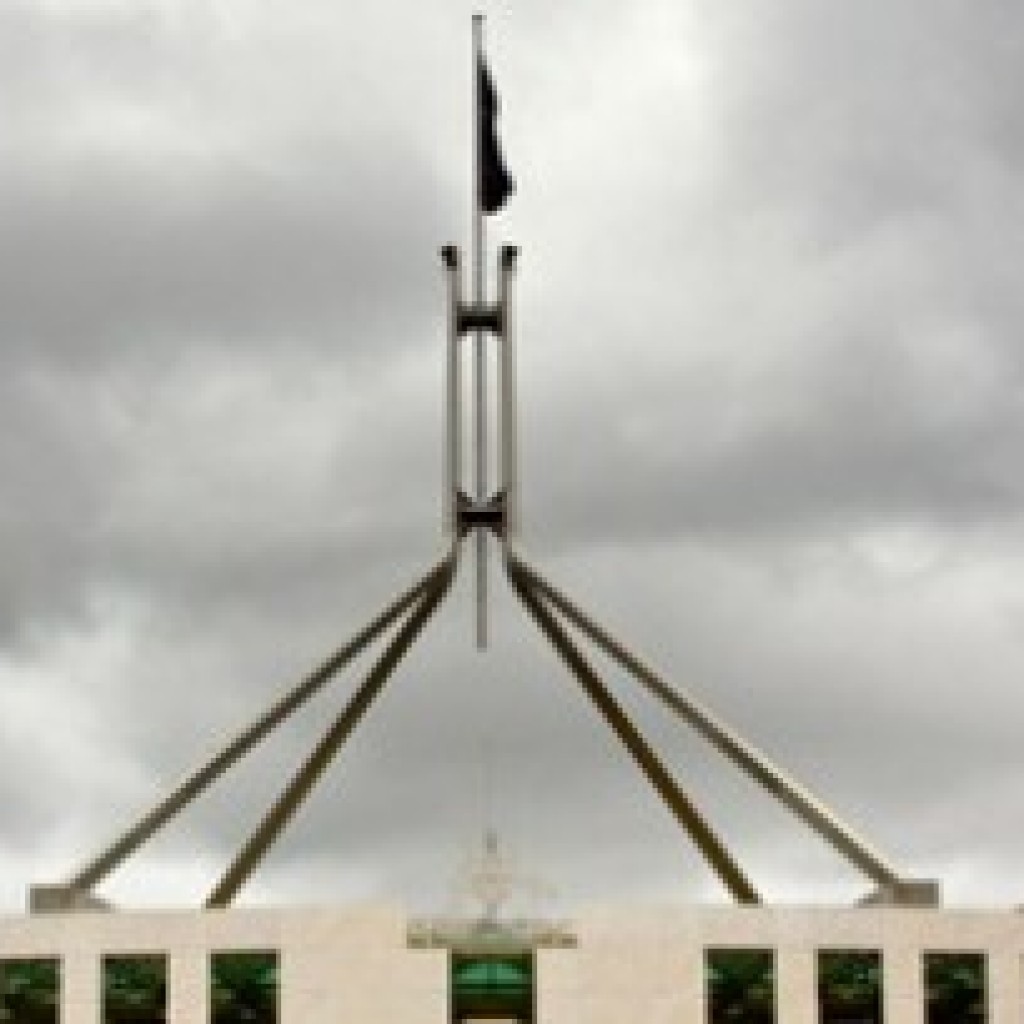 Budgets tell us about priorities. In this year’s Federal Budget, Australia has chosen to rely on the world’s poorest people to help fund expenditure in one of the world’s wealthiest countries. This budget fuels a false narrative: one that suggests that Australia is not wealthy, and that we are already too generous to the rest of the world.

In fact, Australia is in the top ten wealthiest nations in the world per capita, but only 19th on the Organisation for Economic Co-operation in Development’s list of top donor countries.

IWDA shares here our preliminary budget analysis with you – supporters of our organisation and citizens who care about whether the choices our Department of Foreign Affairs and Trade (DFAT) has made in this year’s budget will equally benefit women and men. And importantly, will the cost of the cuts be equally shared?

We must now come to terms with the shocking reality that aid really has been cut by $11.3 billion over four successive years since 2013. By 2016-17, international aid and development will be just 85 cents in every $100 spent in the Federal Budget.

We welcome the Foreign Minister’s continued commitment to see 80% of the aid program effectively addressing gender equality. That’s important. But there was no evidence demonstrating this commitment in last night’s budget. The government should be judged by its actions, not just its words. Change requires more than rhetorical commitment. It needs commitment expressed and visible in action and resources. And if the government is to be trusted, and meet its commitment to increased transparency and accountability, it needs to provide the numbers that enable all of us to see how they are doing.

In terms of IWDA’s own sustainability, DFAT income represents 37% of our overall income. This is the income that supports IWDA’s long term and transformative partnerships to advance women’s rights and gender equality in our region. As you know, IWDA’s work with women in Asia Pacific focusses directly on improving women’s rights to economic empowerment; safety and security; and civil and political participation.

Again, while this year’s budget shows us the total funding allocated to particular countries, details are profoundly lacking. It will take some weeks more before the sector and IWDA know exactly how the cuts may hurt our work.

For IWDA the present picture is as follows:

So is it a gender responsive budget?

It is impossible to know and very unlikely. For decades now, feminist economists have revealed how fiscal policies produce different impacts on men’s and women’s lives as well as the power relationships between them. Fiscal policy is not gender neutral but rather is often gender biased. Unless government expenditure explicitly takes account of the different circumstances of women and men then it will at best continue existing inequalities and potentially make these worse, by assuming women and men have the same needs, priorities, opportunities and outcomes when evidence so clearly demonstrates this is not the case. However, the Government’s primary tool for telling citizens and others where they are spending and where they are cutting currently provides no way of tracking how the Government’s commitment to gender equality is being resourced and implemented. It is invisible. Yet it is very possible to do this differently.

Past Australian budget practice had the Government publishing a 400-page Budget document showing us how gender budgeting can reinforce, reduce or increase gender inequalities. We don’t produce such a document anymore. This means we have no evidence that:

The Treasurer talks of a budget that is responsible and fair. In a world that grows ever closer, it is neither responsible nor fair for one of the wealthiest countries on earth to turn away from solidarity with women and men, girls and boys who simply happened to be born in countries less well-endowed than Australia. In a world where profound gender inequalities persist, denying millions of women and girls their rights and holding back prosperity and security, particularly in our region, is neither responsible nor fair. Yet Australia continues to allocate millions of dollars each year without the information required to target it effectively to address these inequalities.

DFAT maintains it will “strengthen the aid program’s engagement with the private sector and its promotion of the empowerment of women and girls.” But they haven’t said how. And given the scale of these cuts we must also ask: how much potential to advance gender equality globally has been lost?