May 27th marks the start of National Reconciliation Week – a time for all Australians to learn about this country’s shared history, cultures and achievements and explore how each of us can contribute to achieving reconciliation in Australia. Since its start in 1996, the week has become an important part of the year for many Australians – and, let’s be honest, a staple of office calendars nationally.

But beyond the morning teas, corporate activities and nice sentiments, what is the actual significance of the Week and how can non-Indigenous Australians meaningfully engage in it?

May 27th is the anniversary of the passing of the 1967 Referendum when Australians voted to amend the constitution, enabling the Commonwealth to make laws for First Nations peoples and for them to be included in the census.

The end of the Week, June 3rd, marks the anniversary of the Mabo decision, when the High Court of Australia recognised the land rights of the Meriam people – successfully overturning the lie of terra nullius on which the colonisation of Australia was founded.

Both moments represent the culmination of decades-long campaigning by Aboriginal and Torres Strait Islander activists fighting to slowly have their rights recognised within their own lands.

How does the idea of reconciliation fit into all of this?

Reconciliation Australia, the organisation that leads the week, sees reconciliation as being about strengthening the relationships between Aboriginal and Torres Strait Islander peoples and non-Indigenous peoples for the benefit of all Australians.

The week is meant to provide an important touchpoint for working towards the goal of a just, equitable and reconciled Australia. In practice it often ends up being reduced to tokenistic gestures – requiring extra labour from First Nations peoples to organise – and placing a demand on Aboriginal and Torres Strait Islander peoples to put aside their feelings about colonisation and its ongoing injustices in the name of ‘reconciling’.

Or as Luke Pearson, Gamilaroi man and Founder and CEO of IndigenousX, puts it:

“Reconciliation Week usually involves Indigenous people doing extra work, usually unpaid, to appease white people and give them an emotional experience that they can use to alleviate any sense of collective responsibility for improving society while still patting themselves on the back.”

But that doesn’t mean you shouldn’t take part.

At IWDA, we believe that for reconciliation to be meaningful, it has to come from a place of genuine commitment to anti-racism and thinking through the role settler Australia needs to play to address the past and ongoing injustices of our system against First Nations peoples.

So with this in mind, here are 5 things you can do to meaningfully engage in anti-racism work this National Reconciliation Week and beyond. 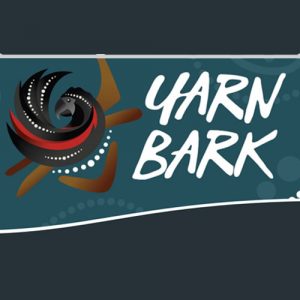 1. Book in a Yarn Bark course

Yarn Bark is a First Nations-led organisation supporting First Nations Communities and Young People to heal and realise their inherited strength, knowledge and capacity to live holistically healthy lives through connection to culture, community and country.

As part of this, Yarn Bark runs a series of online courses designed to deepen non-Indigenous peoples’ understanding, respect and connection towards First Nations Peoples, Country, culture and community. They currently offer a course on acknowledging Country meaningfully with others focused on deepening First Nations knowledge and adapting First Nations Principles in a modern society in the works. The courses consist of pre-recorded videos and resources with all profits going towards Yarn Bark’s youth cultural mentoring programs. 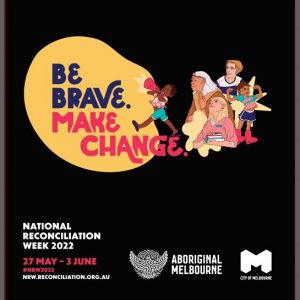 2. Attend a National Reconciliation Week event near you

Cities across Australia are hosting a number of events throughout the week that celebrate First Nations culture and knowledge. Over in Melbourne, IWDA staff will be tuning in to a conversation between authors Veronica Gorrie and Tony Birch on their favourite books, catching the Barring – Nganjin exhibition by, of and from Stolen Generation Survivors at the Koorie Heritage Trust and attending National Reconciliation Week events at Melbourne Quarter. Check out the Reconciliation Australia website for events near you. 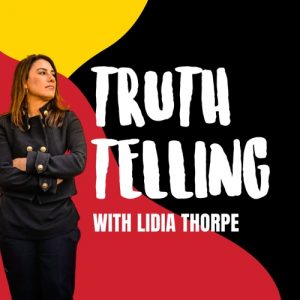 Colonisation in Australia has meant that First Nations history, knowledge and perspectives have intentionally been excluded from mainstream teachings. As a result, any anti-racism journey needs to start with all of us taking responsibility for our own education – and there is no better way to do that than turning to the First Nations voices that are already out there. In the age of podcasting, doing so has never been easier. Whether you’re interested in hearing from Aboriginal academics, would love to learn more about First Nations languages or are looking to dive deeper into truth-telling, why not tune in to a podcast created by our country’s very first storytellers. You can find more podcast suggestions here. 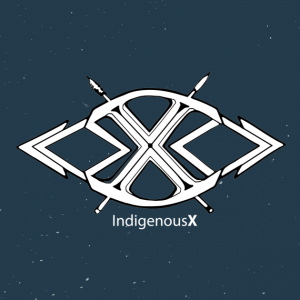 Never quite got into the whole podcasting craze? Choose to instead diversify your reading by turning to First Nations publications and learning about current affairs through Indigenous perspectives. Instead of your usual reads, look to publications like Indigenous X, Ascension Mag and the National Indigenous Times. 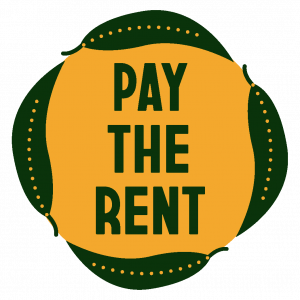 5. Put your money where your mouth is

At the end of the day, putting tangible resources directly into the hands of First Nations organisations is one of the best ways to support the work they are doing and ensure that change can be truly community-led. You can find a list of places to donate to here.