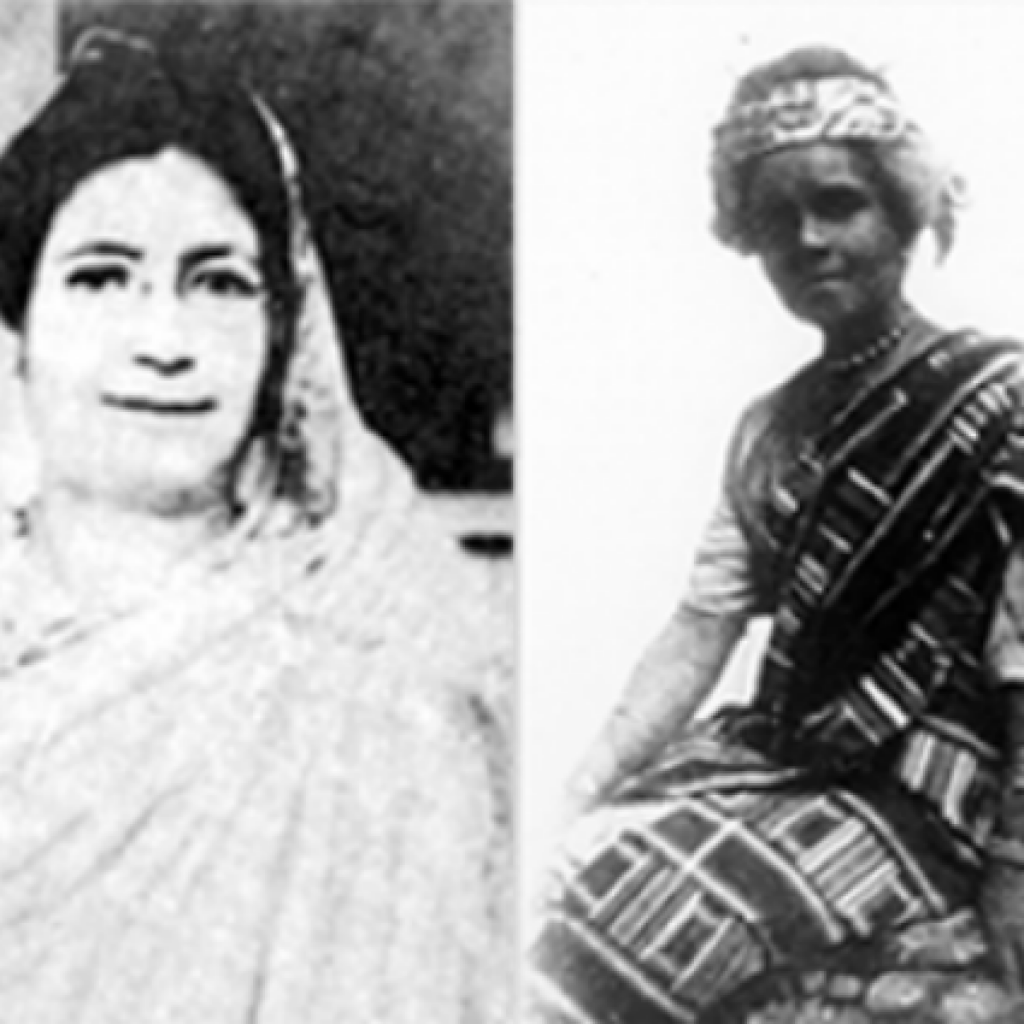 From the author of feminist utopian sci-fi to the first female doctor in any Nordic country, these women were trailblazers.

Rosina Heikel grew up wanting to be a doctor – she believed that there should be no difference between women and men when it came to education, and with two brothers studying medicine, she saw no reason she couldn’t do that same. Her two brothers were studying medicine and she had all the grades. The problem? Women were barred from medical school in 19th century Finland. Rosina travelled to Stockholm and spent over 10 years studying everything she possibly could to convince Finnish universities to admit her – and in 1871, she was finally admitted. When granted her license, Rosina was the first woman in any Nordic country to become a doctor. She was only allowed to treat women and children, but she turned the restriction into a specialisation, and by 1883 she was one of the country’s top gynaecologists, as well as an example of why education should be offered to girls.

Begum Rokeya was an important figure in the Bangladeshi feminist movement in the early 1900s. She was a strong advocate for gender equality who was adamant that it was a lack of education, not inferiority, that was holding women back. Begun was passionate about giving Muslim women a voice in society, and established an organisation to provide Muslim girls with free education. She was also a prolific writer of everything from poetry to satire, but was famous for her feminist utopian fantasies – one of her most famous works, Sultana’s Dream, was a sci-fi novella about a world ruled by women. Want to check it out? You can read it for free here.

Adelaide Casely-Hayford wore many hats – she was an activist, an educator, a writer, and a cultural icon for Sierra Leone. As a mixed-race woman who was raised under British colonial rule, Adelaide was passionate about young women of colour growing up with a strong sense of their rights. In 1923, she opened the Girls Vocational and Training School, which had an emphasis on teaching girls to be proud of their culture, economically independent and bold about their rights. Adelaide was also an outspoken author, using her feminism to challenge notions of male supremacy in Africa and call for more women included in social and political reform. After Adelaide, more African-run schools opened in West Africa.

From a young age, Whina Cooper defied expectations of what a Māori woman should be. As a child, she chose to listen in on tribal elders debating land rights instead of playing with her friends. After a brief stint as a teacher, Whina turned her attention to activism. In 1951, she was elected President of the Māori Women’s Welfare League, working on issues around housing, educating and welfare. Her work earned her the title Te Whaea o te Motu (Mother of the Nation), and in 1975, she was asked to lead a hikoi, a symbolic peaceful march, against the European seizure of Māori land. At 80 years old, she led 5,000 people in the march, and while unsuccessful in seeing the return of land, she is credited as a symbol unity and strength for the Māori people.

History books often leave women out – particularly those who so strongly opposed the oppressive conditions of their times. But they showed up, spoke up, and paved the way for every woman today.

Are there any sHEROes you’d like us to write about? Let us know by emailing online@iwda.org.au.