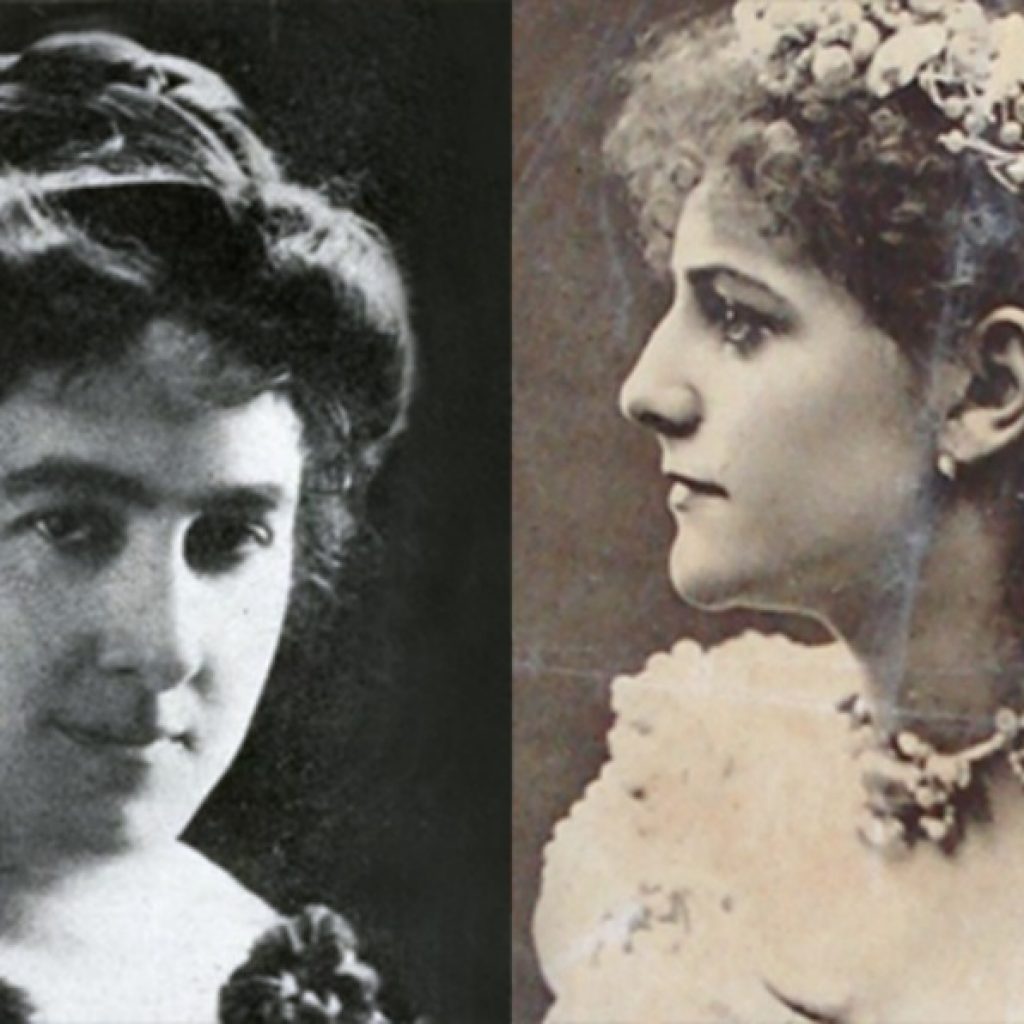 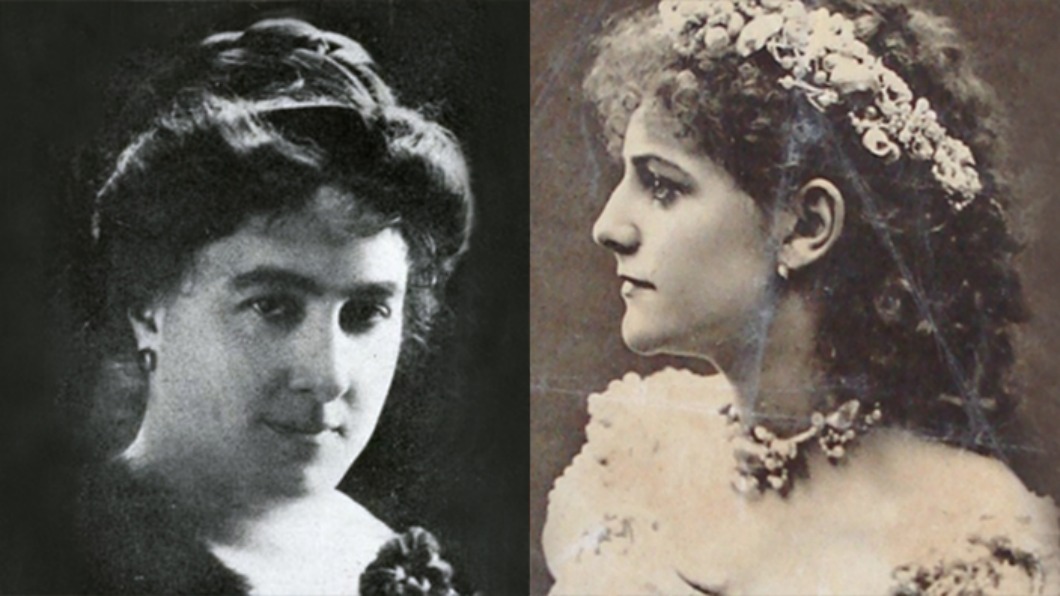 Time for some inspiration from some truly radical women. They probably didn’t get a mention in your textbooks, but they should have – during their lives, their actions were revolutionary.

From medicine to the media, here are some stories of ground-breaking women to get you through your Friday. 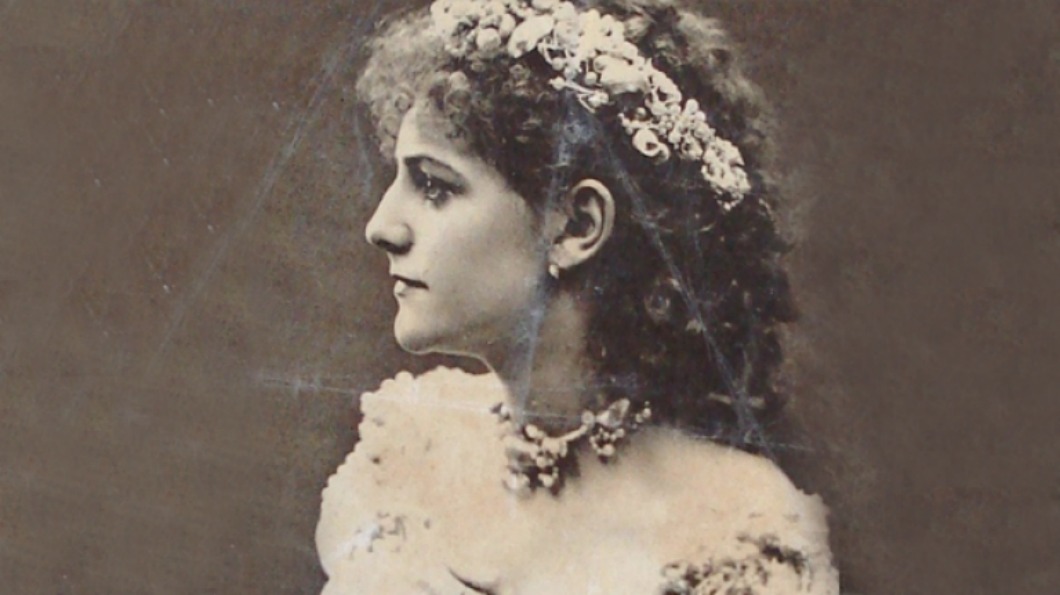 Elizabeth Maria Molteno was born into one of South Africa’s most influential families in 1852, but quickly decided society life wasn’t for her. With more of a proclivity to rough clothes, vegetarianism, science and politics than ball gowns and marriage, she was quite the outlier for an aristocrat in the Victorian era.

After finishing her education, she chose to eschew marriage and pursue the only real career option for a woman at the time – teaching. She challenged the Victorian education system by introducing new teaching methods and introducing the country’s first sex education classes for girls. She took no pay and asked her salary be reinvested into girls’ education.

A lifelong advocate for racial and gender equality in what was still deeply segregated nation, Elizabeth was an intersectional feminist before there was even a word for it. She brought together white and black South Africans to advocate for women’s rights and suffrage, and made sure that diverse views were given space in the movement.

This is something that 21st century feminists could still improve, so it’s pretty damn impressive for a Victorian heiress.

Unfortunately, there’s no surviving photo of this amazing lady – but her story paints a perfect picture of her brilliance.

Hind Nawfal wasn’t the first Syrian female journalist – as the daughter of two writers, she wasn’t even the first in her family. But she was the first to launch a journal written by women, for women, and exclusively covering women’s issues.

After her family left Syria due to censorship under the Ottoman Empire and relocated to Alexandria in Egypt, where publishing had fewer restrictions and more printing presses excited, Hind launched Al Fatat in 1892.

Al Fatat was unique in almost every way. At a time when more and more women in the Arab world were reading, most publications were still ignoring women’s issues. In Hind’s own words, she intended to “adorn its pages with pearls from the pens of women.”

The journal discussed science, history, literature, women’s rights, and women’s views on their role in society. Radical for its time, it covered topics like marriage, veiling, seclusion, education, and domestic duties. It was both educational and humorous, general and deeply personal – the journal would call on women to submit their answers to questions, and became a national forum for discussion and debate that had previously not existed.

Like IWDA, Hind loved to celebrate other women, featuring biographies on both her contemporaries in the east and west, and historical heroines like the legendary Assyrian Queen Semiramis and women from the time of the Pharaohs.

At Fatat only ran for two years, but to this day it’s seen as a time capsule of women’s voices. By 1919, close to 30 journals like At Fatat were in circulation in Egypt alone, proof of Hind’s lasting legacy.

Paulina Luisi was the first woman in Uruguay to earn a medical degree. This is a pretty impressive accolade in itself, but Paulina was also an avid feminist. At a time when Uruguay’s feminist movement was still quite new, she was the primary editor of Acción Femenina, a magazine that defended women’s rights.

In 1917, when feminism was barely a thing in her country, she publicly defined it in Acción Femenina as:

“…demonstrating that woman is something more than material created to serve and obey man like a slave, that she is more than a machine to produce children and care for the home; that women have feelings and intellect; that it is their mission to perpetuate the species and this must be done with more than the entrails and the breasts; it must be done with a mind and a heart prepared to be a mother and an educator; that she must be the man’s partner and counsellor, not his slave.”

Her feminism deeply influenced her practice of medicine – she advocated for health education around sexual anatomy, reproduction, personal hygiene and how to avoid sexually transmitted diseases. Her contemporaries accuse her of wanting to teach students to become prostitutes – but her suggestions were eventually incorporated into the public school system.

She went on to found several women’s organisations, including the National Women Council, the Women alliance for women’s rights, and two feminine trade unions, laying the groundwork for generations of feminists that came after her.

History is a treasure trove of absolutely astounding women. Progress is slow, sometimes painstakingly so, and it can easy to get caught up in what’s not happening. Let these good women remind you of just how far we’ve come – and inspire you to keep moving forward.