2016: 5 Major Achievements For The Women’s Movement 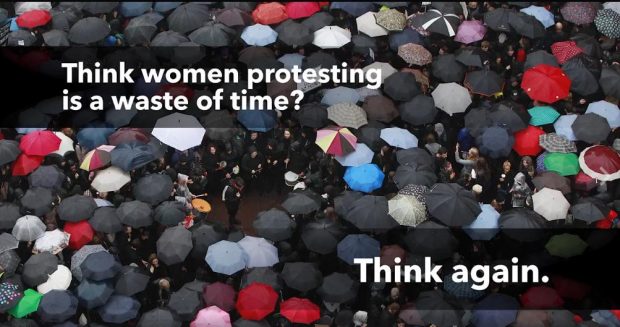